NUR-SULTAN – Kazakh archaeologists have discovered historical objects on the territory of the Khoja Ahmed Yassawi mausoleum in the Turkestan Region, the Azret Sultan state historical and cultural reserve museum reported.

The discovery was made in what used to be a shahristan, a part of an ancient town, and on the main street of old Turkestan, south of the Khoja Ahmed Yassawi mausoleum. Both areas are under the control of Azret Sultan state historical and cultural reserve museum.

Among them are caravanserai, eastern bathhouses with several rooms, ceramic guilds and education facilities that dated back to the 18th and 19th centuries.

Niches to store documents and valuable items were found in the caravanserai that also had a storage place, restrooms and reception rooms, yard, prayer room and one-room bathhouse called muricha.

“Here the Takiya gate was built in between 1843 and 1849 under the Khanate of Kokand (that existed between 1709 and 1876 on the territory of eastern Uzbekistan, modern Kyrgyzstan, eastern Tajikistan and southeastern Kazakhstan). A caravanserai was not far from these gates. Such structures were close to all four gates of Old Turkestan and each of them had their own small baths called muricha,” Marat Tuyakbayev, archaeologist and research scientist at Azret Sultan museum. 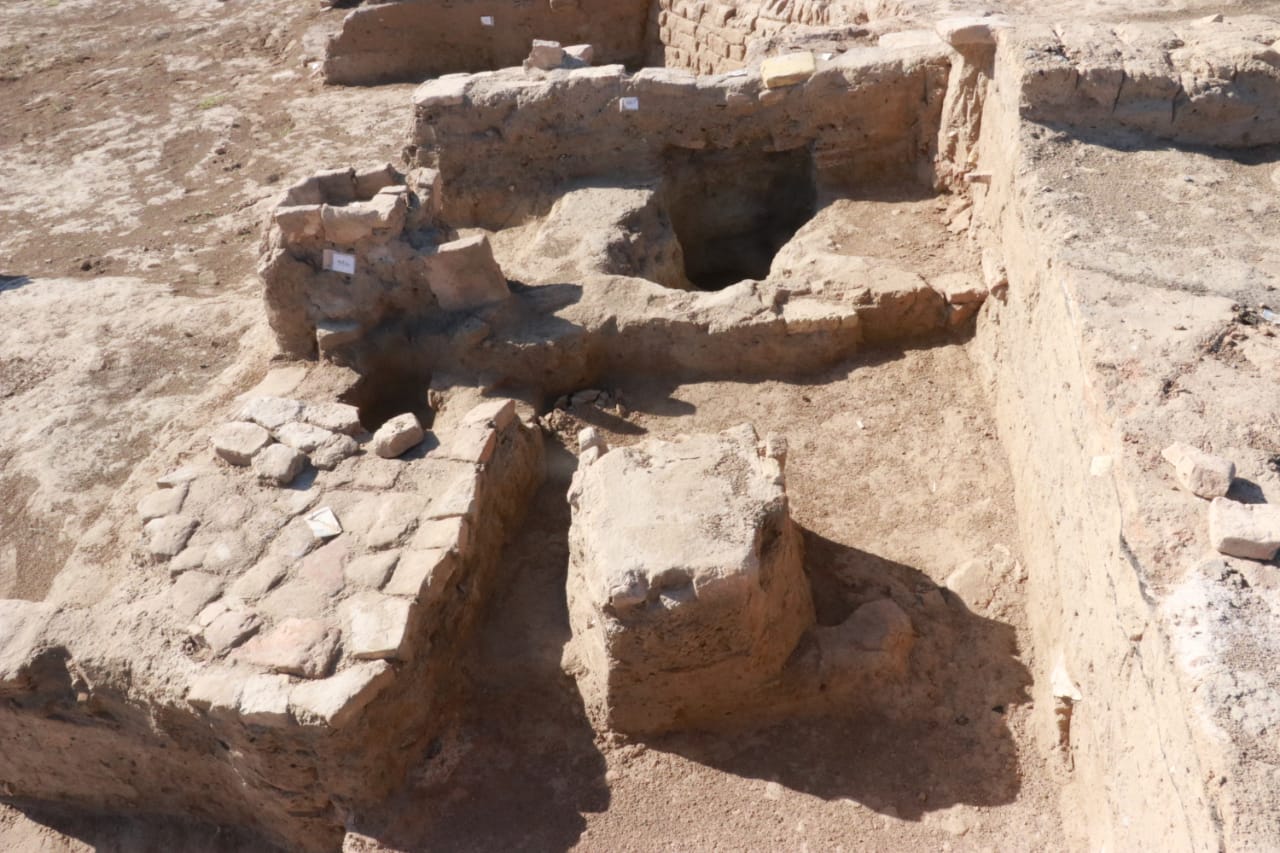 “The first school in ancient Turkestan was discovered during the excavation. At first, we thought it was a medrese (an Islamic school). Due to the thorough study, we found out the school was divided into two sections. Boys studied in one section and girls in the other. Children were studying literacy in this school and upon completion, they went to the medrese. During the archaeological excavations, we also discovered a guild (on the territory of Khoja Ahmed Yassawi mausoleum) that used to manufacture ceramic items. At the moment, eight furnaces have been excavated. Discovering such an object of historical significance alone may cause a sensation,” said Tuyakbayev. 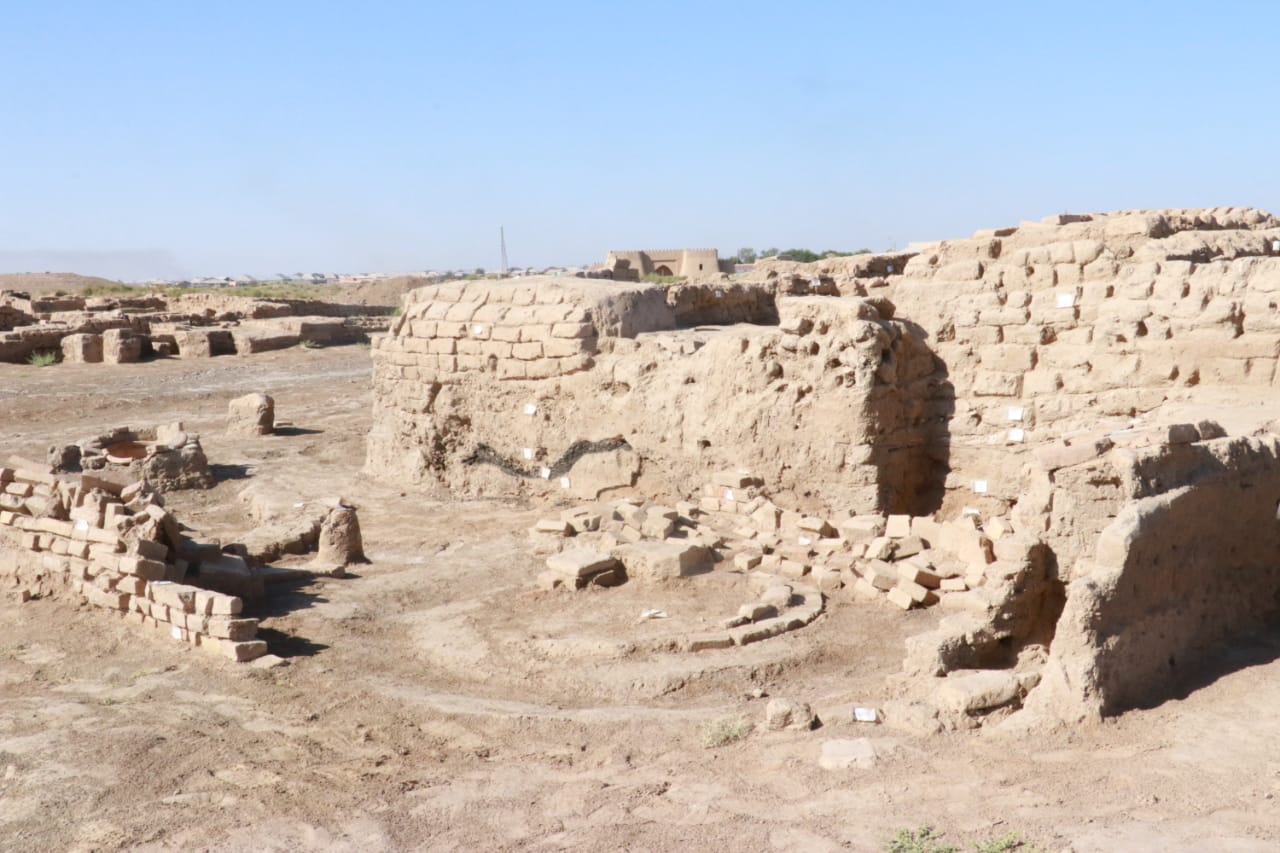 The archaeological works are conducted at the initiative of the Kazakh Ministry of Culture and Sports in line with the development plans of the Azret Sultan museum.

Turkestan is home to many historic and sacred sites that draw a significant number of visitors from neighboring countries and beyond. The  Khoja Ahmed Yassawi mausoleum is perhaps the most famous destination among tourists. Built in the 14th century and part of the United Nations Educational, Scientific and Cultural Organisation (UNESCO) World Heritage List since 2003, the mausoleum attracts pilgrims from Central Asia and beyond who come to honor the outstanding Sufi teacher for whom it was named.