By Aidana Yergaliyeva in Nation on 12 August 2020

NUR-SULTAN – As Kazakhstan celebrated the Day of Abai for the first time on Aug. 10 by commemorating the 175th anniversary of a Kazakh poet and philosopher Abai Kunanbayev, Kazakh President Kassym-Jomart Tokayev reaffirmed Abai’s modern day relevance and importance in uniting the country to withstand difficulties and develop as a nation in his “Abai is a Spiritual Leader” article. 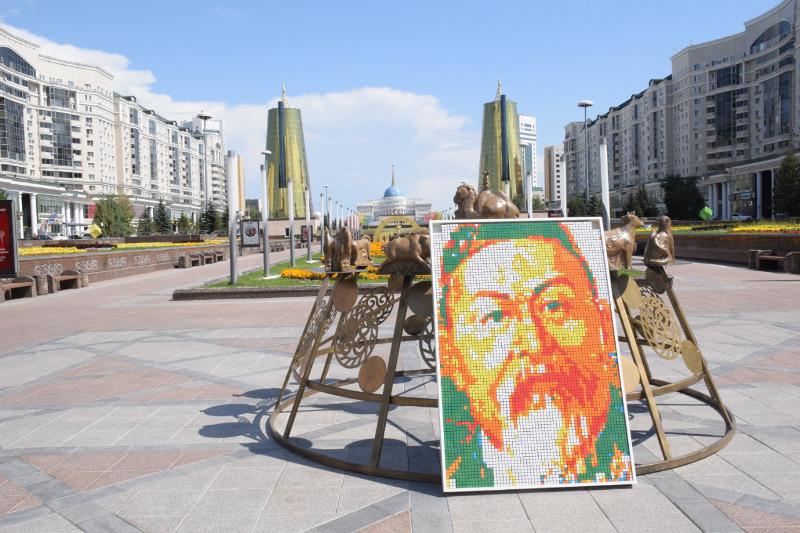 In his article, Tokayev explains that the annual celebration of the Day of Abai “is not about jubilee holidays, but about getting to know more deeply the ideas and thoughts of an outstanding philosopher and poet. To honor Abai means to follow his ideological principles, to be faithful to his precepts. Only then we will be able to instill the correct and life-affirming values in the new generation.” 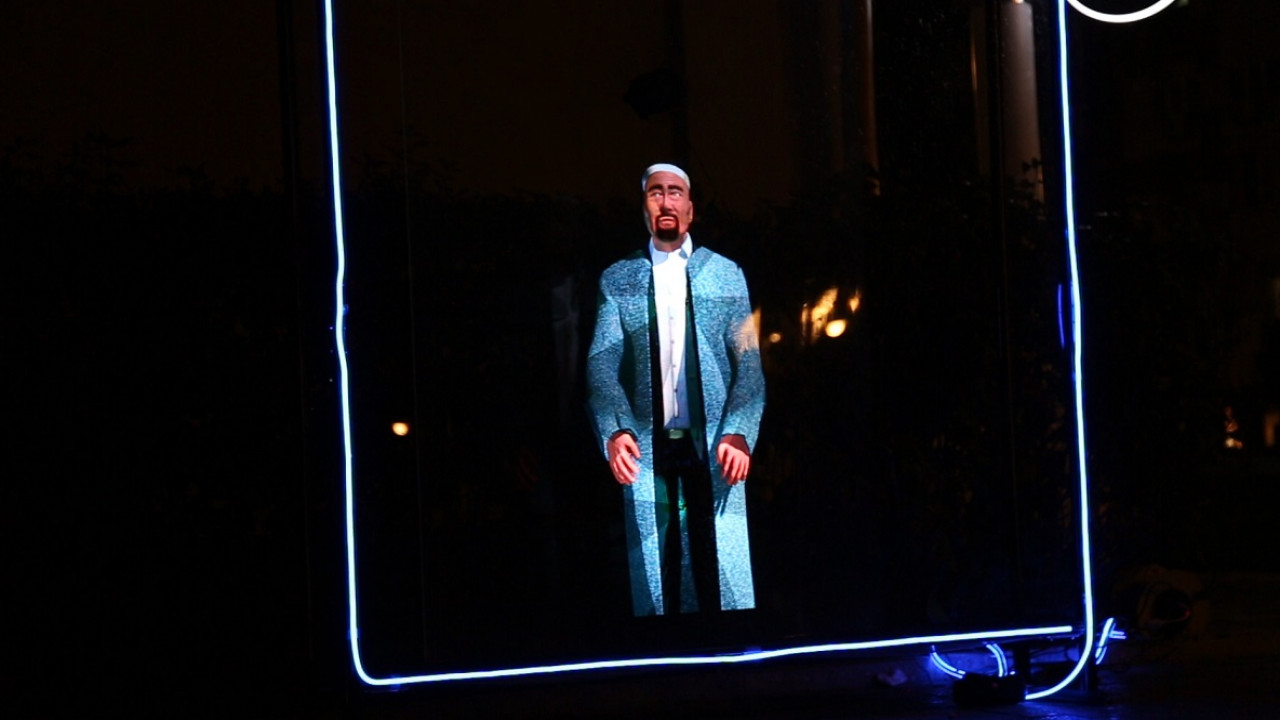 Abai hologram appears on the Eve of the Abai Day singing his most famous song “Kozimnin Qarasy (The apple of my eye)” and reading Words of Wisdom in Almaty by 4D Hologram director Muslim Abdullayev. Photo credit: zakon.kz.

According to him, Abai’s legacy has become more accessible to foreign readers interested in diving into the Kazakh culture.

“Currently, specific purposeful work is underway to introduce Abai’s works in international scientific circuits. His works have been translated into ten languages ​​and are ready for publication. These books will be sent to libraries and cultural centers in a hundred countries,” he said.

Abai’s works constitute a big part of national identity for Kazakh people. Abai called on his fellow Kazakhs to learn foreign languages to broaden the scope of their knowledge, but he also emphasized the importance of preserving and loving the native language as it represents one’s identity. 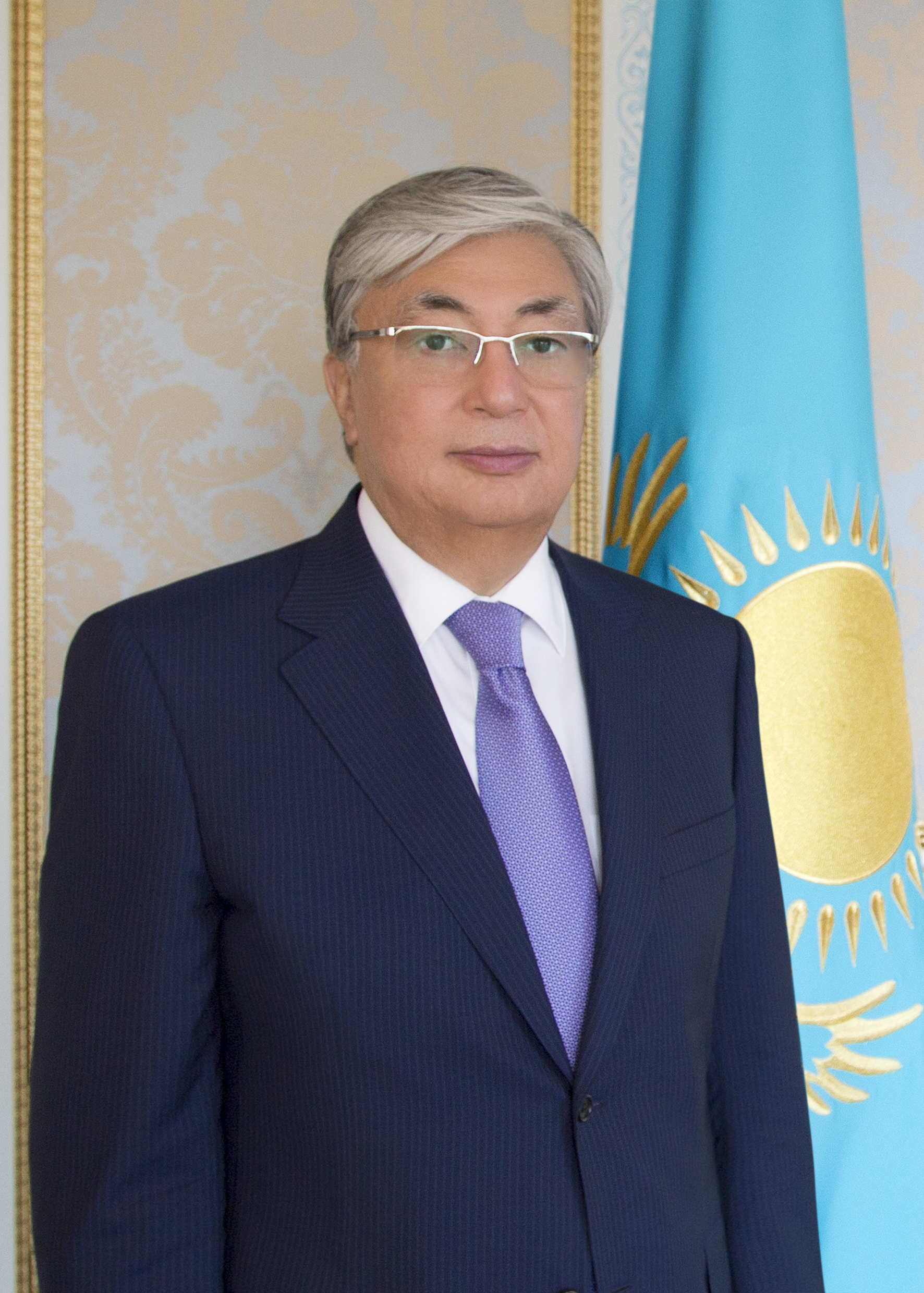 “To know Abai is to know oneself,” Tokayev said. “And self-knowledge, along with continuous development and education, bestows wisdom. This is the key to an intellectual nation. In this regard, it is obvious that Abai’s words should become the guiding force of a new generation.”

Abai advocated for the importance of quality education, science, progress – the principles of meritocracy and a just society. Tokayev stressed the importance of introducing special Abai studies as to the humanities program at schools and universities.

“Currently, the country has several scientific centers that already have dedicated Abai studies. I propose to systematize their work and consolidate these centers around the Abai Academy established in our capital. The academy can act as a scientific coordinator of the work of all research institutions,” he said.

The President also stressed that the universal value of Abai’s works should be introduced to foreigners.

“We must present Abai to the world as a genius who lived in the 19th century, but spoke in the context of the 21st century. At the same time, we are obliged to promote him as a spiritual reformer who had a huge impact on the revival of the national consciousness of the Kazakh people,” he said.

“Every citizen of our country should be proud of Abai! I congratulate all citizens on the anniversary of the great son of the Kazakh people!” he concluded.