NUR-SULTAN – Kazakh President Kassym-Jomart Tokayev pointed out the important role of the Astana International Financial Centre (AIFC) in helping the country fix the adverse economic impact from the COVID-19 pandemic during a meeting with the AIFC management, reported Akorda press service. 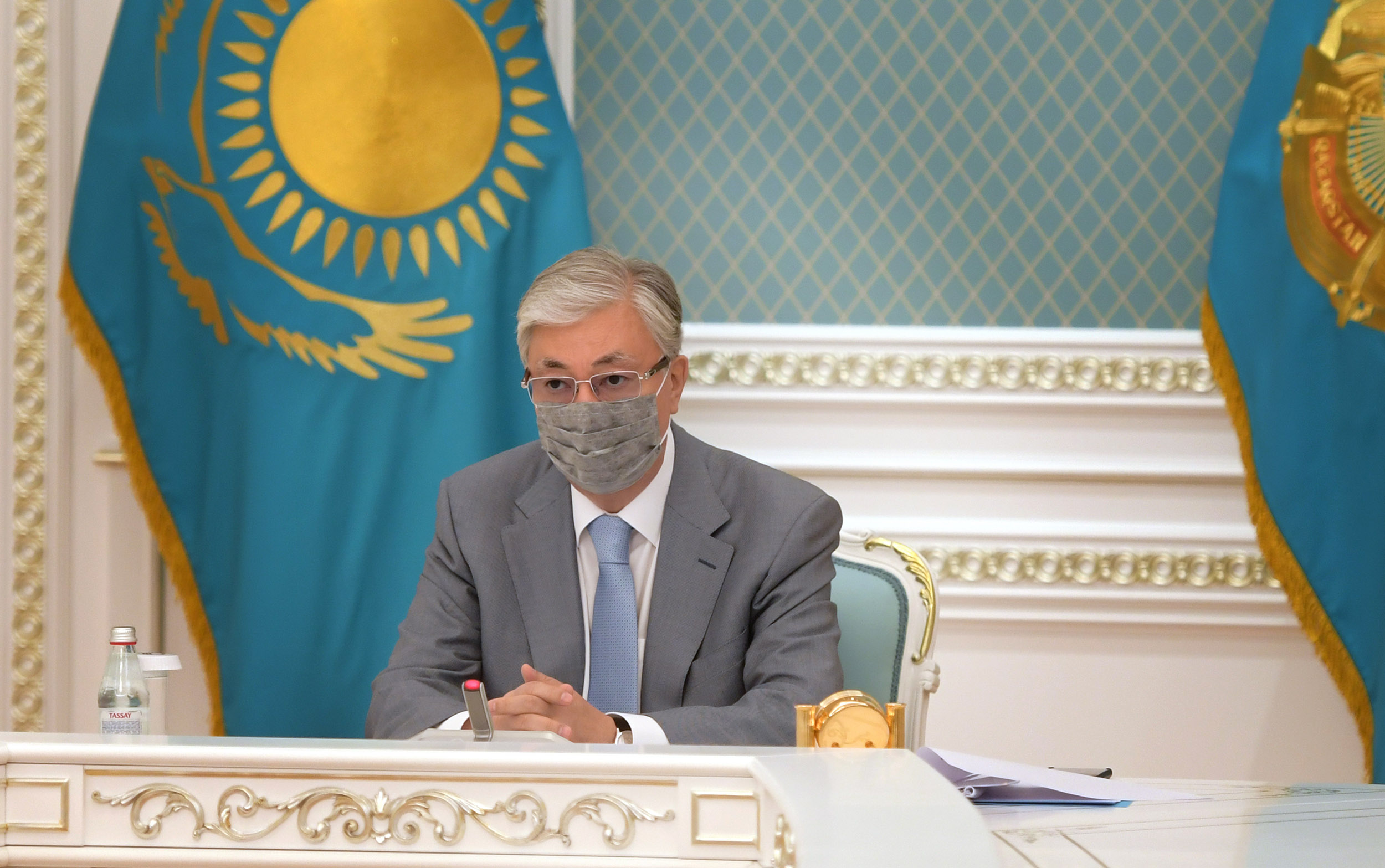 Launched in 2018, in the Kazakh capital’s brand new futuristic district, the AIFC works in capital markets, financial technologies, Islamic finance, green finance, private banking and asset management. There are currently 500 participants in the center hailing from 42 countries, including China, Kazakhstan, the United Kingdom and the United States, among others.

Tokayev stressed the role of the AIFC in defining the strategic development course of the country.

“It is obvious that the interest of big investors in one country can be weak, but the entire region of the Eurasian Union (Eurasian Economic Union of Armenia, Belarus, Kazakhstan, Kyrgyzstan and Russia) and Central Asia can hardly be ignored because of its trade and industrial links. I am convinced that in the current situation any competition between the countries in the region should be perceived as an effort towards a mutual desire to develop. The interest of investors in one of the countries will certainly affect the success of other countries. Therefore, the AIFC with its unique outreach could serve as a universal platform connecting the countries in the region,” said Tokayev.

The AIFC, which is known for its use of English law, tax waivers and simplified work permit procedures for foreign companies, should also work to attract foreign direct investments, though as Tokayev said it was not “its initial mandate.”

“But the time came to change the situation. Portfolio investments need to be strengthened. The domestic securities market is still underdeveloped. We need firm and decisive measures. I strongly recommend the Agency for Regulation and Development of the Financial Market with the AIFC to develop a new and bold regulatory framework to integrate and develop the domestic securities market,” said Tokayev.

Amid global disruption caused by the pandemic and the plunge in oil prices as well as the “unprecedented outflow of capital from developing countries,” new reforms to diversify the economy are needed, said Tokayev. 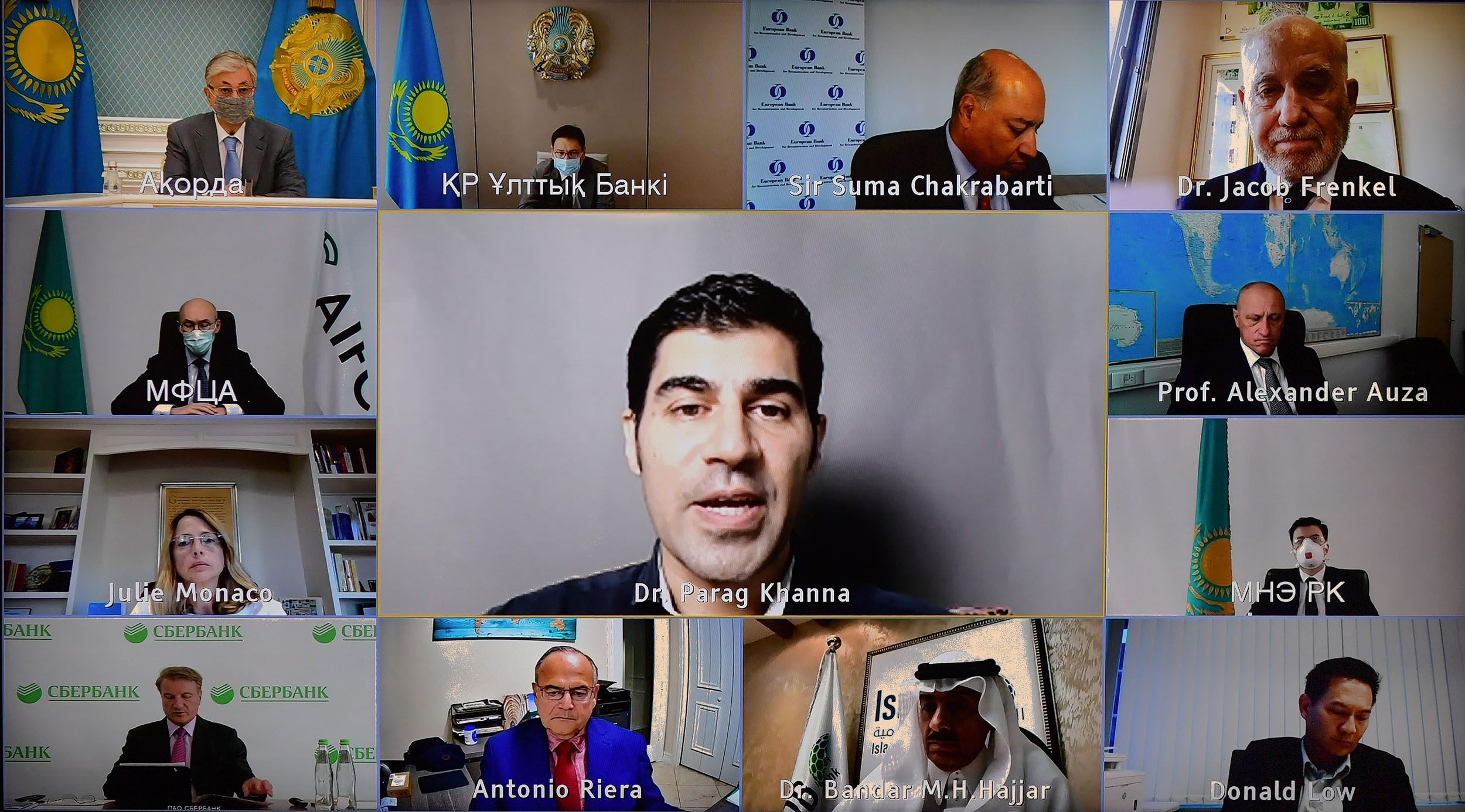 Tokayev also noted the successful listing of Polymetal, Kazatomprom and Halyk Bank shares at the Astana International Exchange. In 2019, Kazatomprom, the country’s state-owned uranium miner and the world’s top uranium producer accounting for nearly 24 percent of global uranium production in 2019, listed its shares on the AIX and London Stock Exchange, becoming the first Kazakh company to float its stock on the international exchange.