By Zhanna Shayakhmetova in Society on 31 July 2020

NUR-SULTAN – The Qara Film Festival will be held online Aug. 6-9 in Kazakhstan. A new documentary film festival will feature international documentaries dedicated to the current issues. “The characters of the films invite the audience to feel, think, and seek the truth. To take a refreshing new look at taboo issues. To help people push past prejudice. To notice how on-screen images affect real relationships. To get people to open up to something new,” reads the festival’s official statement.

The program includes “The Earth Is Blue as an Orange” directed and written by Iryna Tsilyk – a documentary which will be screened Aug. 6. The film won the Sundance Film Festival award in the Best Documentary Film Direction category. The debut movie of the Ukrainian director tells the story about a family forced to live in a war zone. The film was also shown at the Berlin Film Festival. 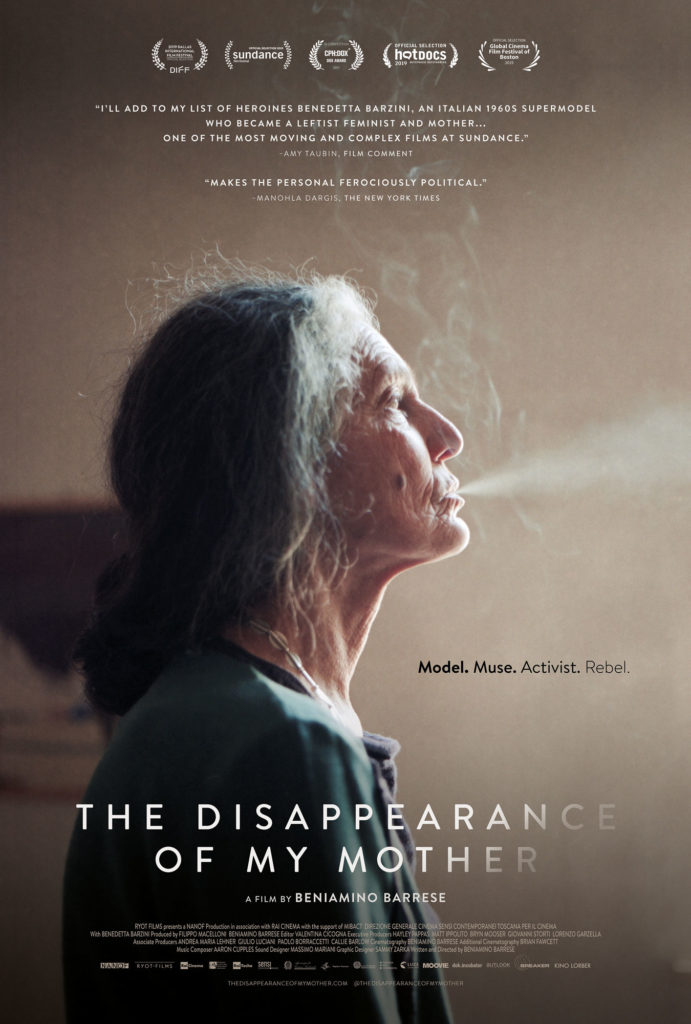 “Romantic Comedy” is a visualized exploration of the rom-com genre by Elizabeth Sankey. The director analyzes the changes in the characters’ behavior while watching films from “Breakfast with Tiffany” to “500 Days of Summer.” She studies how ideas about love and the myth of the beloved one have changed over time, and why rom-coms are now outdated.

On Aug. 8, American director Ben Mullinkosson’s film “Don’t Be a Dick About It” will be screened. According to IMDB, the film is “a hilarious and beautiful portrait of two brothers growing up together. The film follows the brothers around for one summer capturing the nuances of pissing each other off.”

“Honeyland” is a Macedonian documentary filmdirected by Tamara Kotevska and Ljubomir Stefanov. The film received three awards at the 2019 Sundance Film Festival and two nominations at the 92nd Academy Awards in the Best International Feature Film and Best Documentary Feature categories.

“The Little Death” documentary is directed by Swiss filmmaker Annie Gisler. The film explores the intricacies of the female orgasm to audiences who have a right to know more.

“Women from various age groups, backgrounds and sexual preferences talk in loving detail about their orgasms with total sincerity. Poetical, abstract and metaphoric images take us to the heart of their sensations… The film is a collective adventure, driven by a common will to break taboos and all constraints on female sexuality. The little death is a dialogue between women, for women. And for men,” says the official film promo. 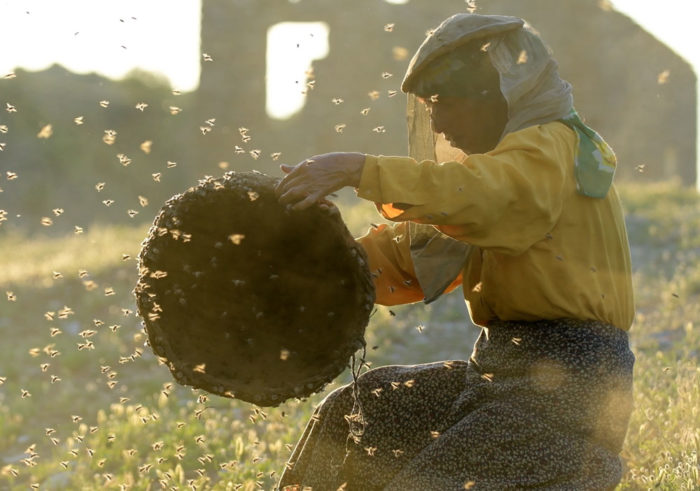 A scene from “Honeyland” documentary film.

The documentaries “A Married Couple” and “Crime + Punishment” will be shown on the last day of the festival on Aug. 9.

The Danish melodrama “A Married Couple” directed by Emil Langballe is a tribute to love and togetherness.

“Sidsel and Christian have a unique and straightforward approach to the world and to love,” reported the Made in Copenhagen website. “They both have Down’s syndrome and they relate to the world and to each other with complete honesty and no filter – often looking at things from a surprisingly poetic and unusual viewpoint and with a philosophical take on life that we can all learn a lot from.”

The films will be available to the first 500 registered viewers within 12 hours on the Qarafilmfest.kz website. Registration will open one day before the start of the festival. The screenings are available on the territory of Kazakhstan only.