By Aidana Yergaliyeva in Nation on 8 July 2020

NUR-SULTAN – Kazakh President Kassym-Jomart Tokayev signed into law a new Code of Public Health and Healthcare System July 7, as well as the Law On Amendments and Additions to Certain Legislative Acts on Healthcare Issues, the Akorda press service reported. 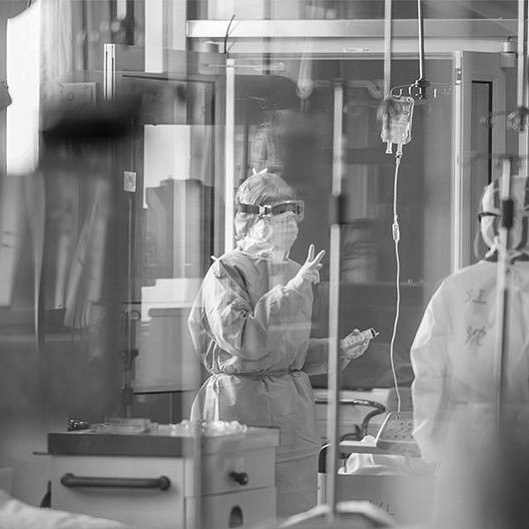 The new code strengthened legal protection for medical workers, introduced a differentiated approach to medical errors, and redefined a citizen’s rights in vaccination matters, among the main amendments.

The amendments will ensure legal protection for medical workers, who have not caused serious damage to the health of a patient. According to Kazakh Senate member Serik Bekturganov, previously it was easy to “immediately open a criminal case based on malpractice against doctors.” This was overloading the investigative apparatus and freezing the work of many doctors, and “creating an atmosphere of suspicion and mistrust towards them.”

The amendments will still allow legal cases for medical errors that caused serious consequences to the health of a patient or the ones that were made by a competent body in the Penal Code. Other cases will be regarded as an administrative offence.

Most importantly, the new law provides a new norm that will make it harder to initiate a criminal case for medical errors. The norm provides that an application to file a criminal case will have to require attachments of relevant inspection acts and audits conducted by an authorized state body.

President Tokayev urged the Kazakh government to thoroughly review and decriminalize medical errors during a May 27 meeting of the National Council of Public Trust.

“There have been frequent cases of illegal, unfair criminal prosecution for so-called medical errors,” Tokayev said. “I instructed the ministry to develop and implement a system of legal and financial protection and outline the responsibilities for medical workers, including guaranteeing professional activities.”

While the draft code was open on the Senate’s table, the public was widely discussing and criticizing it. Vaccination matters, in particular, have come under public scrutiny. The Senate amended the document in response to a negative public response.

The code granted the right to Kazakh citizens to give informed consent or to refuse to receive treatment and other medical interventions, including preventive vaccinations.

The code also stipulates that children who have not received preventive vaccination will only be allowed admission to preschool institutions if collective immunity in a preschool reaches a certain threshold.

The code also strengthened the powers of chief state sanitary doctors in introducing restrictive measures and quarantines; gave bonuses to salaries of officials of the state body in the field of sanitary and epidemiological welfare; and vested the Ministry of Healthcare with the competence to determine the procedure to organize the provision of medical care during a period of a state of emergency.

The code also restricted the consumption of e-cigarettes, such as Iqos, Glo, introduced a ban on the import, production and distribution of snus and other non-smoking tobacco products, as well as introduced administrative responsibility for the sale of tobacco products to persons under the age of 21.