By Aidana Yergaliyeva in Society on 21 July 2020

NUR-SULTAN – Famous Uzbek singer and actor John Roomy (Jalaladdin Rumi) sang “Atameken (homeland),” one of the most prominent patriotic songs in Kazakh, to morally support all Kazakhs in this difficult period, Kazinform reported. Roomy’s instagram post with his cover of the song got over 10,000 views in three days, twice as much as his previous posts. 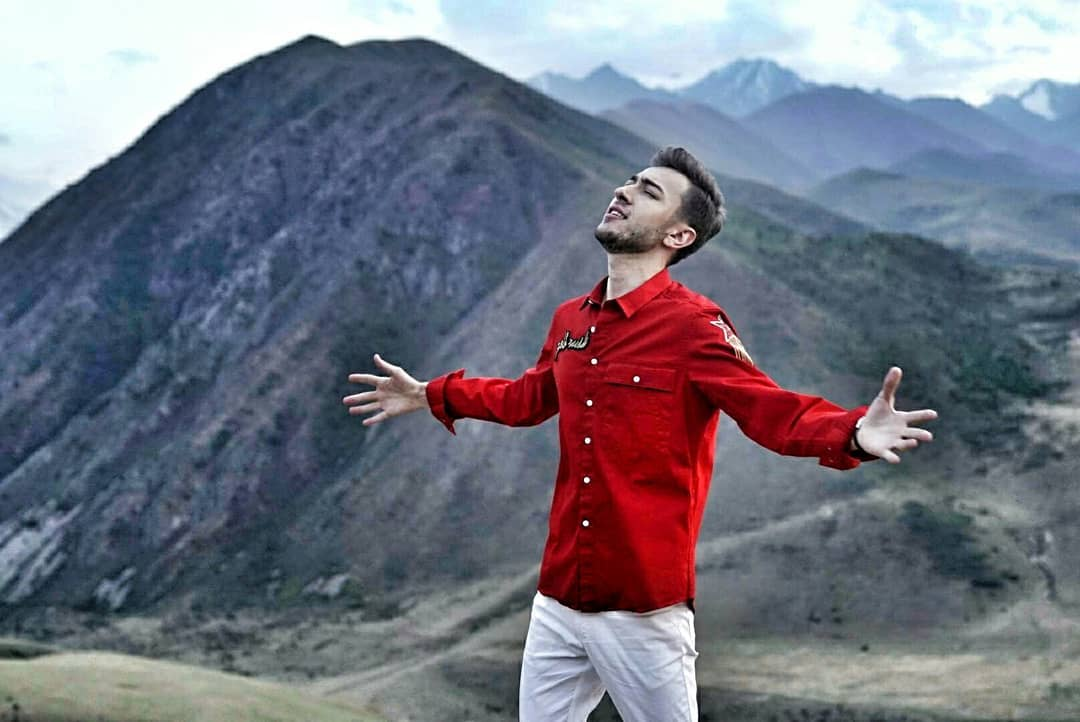 “Dear people of Kazakhstan, we are going through a very difficult time, every one of us. As everyone knows, 2018 has been declared the year of Uzbekistan in Kazakhstan, and 2019 – the year of Kazakhstan in Uzbekistan. But, unfortunately, 2020 began with a difficult test for the planet. I, as an ordinary citizen of my country and as a representative of the culture of Uzbekistan, decided to support you morally and sing a very beautiful song in the Kazakh language,” Roomy said in his instagram post.

The comment section under the post is filled with “thank you” comments from Kazakh and Kyrgyz users. The commentators are fascinated by the song choice, the performance, and his sincerity.

“The man is a symbol of friendship,” wrote instagram user @kokonbayeva1.

“Thank you for your support ! Kazakhs are all grateful to you! You’ve performed my favorite song very well. Super!” said @senior_managers.

“It does not matter whether you are Kazakh or not, it engenders a surge of love for your homeland like Oginsky’s polonaise,” YouTube user Akhan said in a comment.

Roomy also dedicated a Kyrgyz song to support his “Kyrgyz brothers” as well.

Roomy had his first breakthrough hit as a member in Tomosha, a popular children’s ensemble in Uzbekistan.