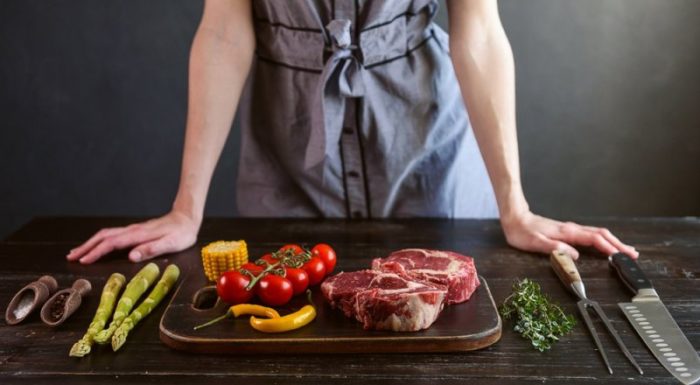 “A huge amount of preparatory work made it possible for Kazakh horse meat to enter a new market. To boost export potential, in 2018, the ministry’s veterinary control and supervision committee sent the first request to foreign colleagues, where it expressed the interest of Kazakh farmers and entrepreneurs to supply horse meat to Japan,” said the ministry in a press statement.

Japan, one of the world’s biggest horse meat importers, approved the veterinary certificates for meat export and sent the official request in May.

Thirty-four Kazakh enterprises are ready to supply the horse meat to Japan, said the ministry. The information on the volume of exports and the start date, however, was not specified.

Horses have always been important for the Kazakh culture, as they served as means of transport for ancient Kazakh nomads. But horse meat is also an integral part of the Kazakh national cuisine and its main national dish beshbarmak, translated literally as five fingers.

Japan also expressed interest not only in horse meat but also in the supply of live horses to be slaughtered in Japan. Its key horse meat supplier was Canada, where the federal government faced a lawsuit launched by animal welfare activists, who sought to end the export of horses for slaughter in Japan.

In Japan, horse meat is valued for its high protein and low calories. Places like Kumamoto are known for their delicacy called basashi, thinly sliced ​​raw horse meat, eaten as sashimi put over rice or cooked in hot spots, and typically dipped in soy sauce and served cold and nearly frozen with garlic.