NUR-SULTAN – The Kazakh government and the National Bank have adopted a new plan that includes measures to support the economy in case the social and economic situation continues to worsen, said Kazakh Minister of National Economy Ruslan Dalenov at a July 29 press briefing. The plan goes in line with instructions from Kazakh President Kassym-Jomart Tokayev to develop a package of additional measures to support the nation’s economy amid the pandemic. 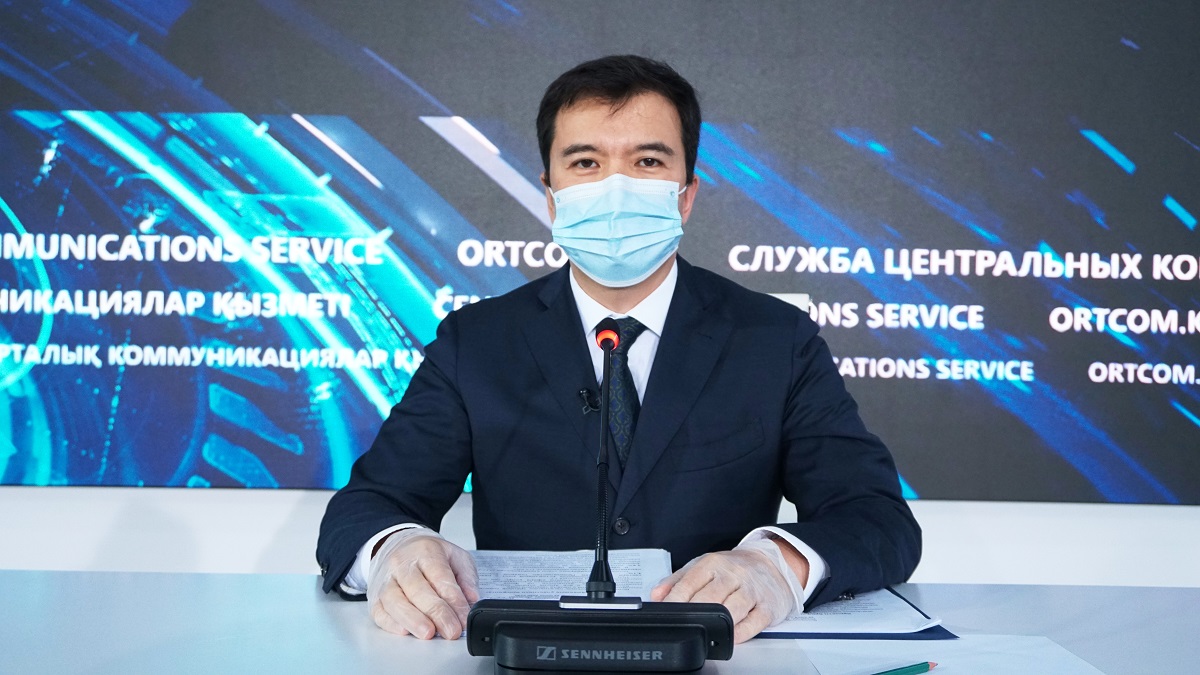 “The joint action plan consists of measures with fixed deadlines in four areas. These include maintaining employment and incomes within the population, urgent measures to support small and medium-sized enterprises, active import substitution and macroeconomic stability,” said Dalenov.

He said the “new economic reality requires radical changes in economic policies.” To do so, the government plans to revise the country’s Strategic Plan 2025 and redefine key economic targets. The updated document will be drafted by Aug. 1.

The main goal will be developing a new economic structure with increased self-sufficiency and import substitution, the targeted attraction of investments and boosting export potential.

Global adverse trends have been affecting the Kazakh economy since the beginning of the year, said the minister.

“Kazakhstan, like all other countries, is witnessing a decline in business activities amid negative consequences stemming from the coronavirus pandemic. The services sector has been worst hit – falling 5.6 percent in six months. At the same time, the real sector of the economy has seen sustainable growth. Production grew by 4.1 percent,” said Dalenov.

Construction, which increased by 11.2 percent, and the processing industry, which grew by 4.8 percent became the main drivers.

Kazakhstan has nearly 1.6 million small and medium-sized businesses. Their share in the gross domestic product grew from 24.9 percent in 2015 to 30.8 percent in 2019, while the nation set a goal to bring the figure to 35 percent by 2025 and 50 percent by 2050 to include nearly four million people.

Businesses have access to preferential lending, said Dalenov, as the government has allotted 1 trillion tenge (US$2.4 billion) for that purpose this year. This includes 600 billion tenge (US$1.5 million) through the National Bank announced by Tokayev in March to support businesses that suffered losses due to the pandemic and 400 billion tenge (US$1 million) as part of the Economy of Simple things program designed to boost domestic production of goods and services used by consumers on a daily basis.

To maintain employment, the government allocated one trillion tenge (US$2.4 billion) to its Employment Road Map and nearly 5,900 projects were launched with the intent to improve the quality of life in the regions and create 123,000 jobs.