By Aidana Yergaliyeva in Business on 30 July 2020

NUR-SULTAN – The Kazakh deposit market had a decrease in its dollarization level. The share of dollars has shrunk to 40 percent of the total deposits in June, reaching the lowest since May 2019, said economist Olzhas Tuleuov in his Tengenomika telegram channel. The dollarization of individual deposits of individuals decreased to 41.1 percent, and of legal entities – to 39.0 percent. 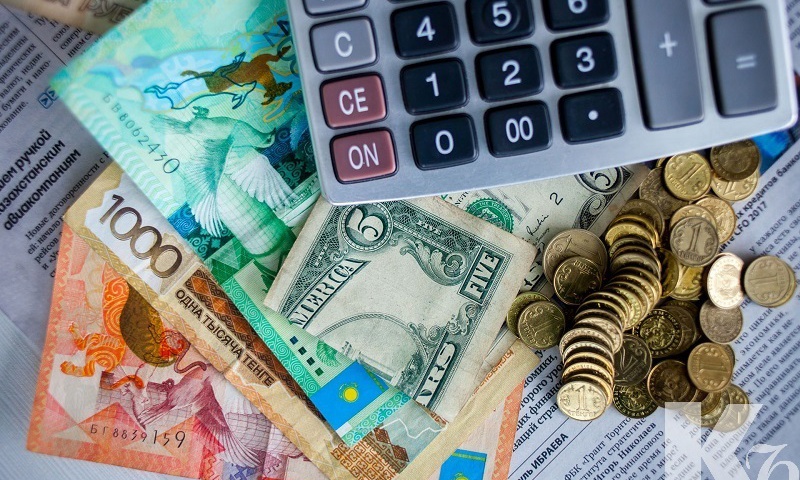 The Kazakh deposit market is gradually stabilizing after the imbalance in March-April, he said. In addition to a progressive decrease in the dollarization level of deposits, the overall volume of deposits had an upward trend and stabilized. The outflow of dollar deposits ceased.

Deposit volumes increased 1 percent in June. At the end of March, the level of dollarization of deposits had a 4.9 percent increase and accounted for a 46.7 percent share. After the March 9 sharp depreciation of the tenge, both individuals and legal entities were more willing to keep savings in foreign than in national currency. In April, the volume of deposits fell 3 percent “associated with a decrease in deposits in foreign currency by $3.3 billion.”

“It is noteworthy that the analyzed growth in the volume of deposits occurred despite the May and June strengthening of the tenge exchange rate, which, as a rule, in terms of the national currency, leads to a downward revaluation of dollar deposits,” he said. “Thus, the aggregate 7.2 percent decrease in the dollar to tenge exchange rate in May-June had a negative impact on the dynamics of deposits in foreign currency, as a result of which the total volume of deposits in tenge ‘did not receive’ an additional 3.2 percent growth.”

In turn, the growth of almost all types of deposits in all currencies made it possible to neutralize the negative impact of the strengthening of the tenge on the total volume of deposits – that is, all currencies except for fixed-term deposits of legal entities in dollars, which decreased by an insignificant 1.9 percent, or by $80 million.

The largest increase in deposit volumes is observable in transferable deposits of legal entities both in tenges (7.0 percent) and in dollars (6.4 percent). In terms of deposits of individuals, the most significant increase was in time deposits in tenge (2.7 percent).