By Aidana Yergaliyeva in Business on 28 July 2020

NUR-SULTAN – Anti-Corruption Agency Chair Alik Shpekbayev proposed to accelerate the creation of a national e-currency to ensure absolute transparency in public procurement and eliminate corruption during a July 21 meeting of the agency’s board. 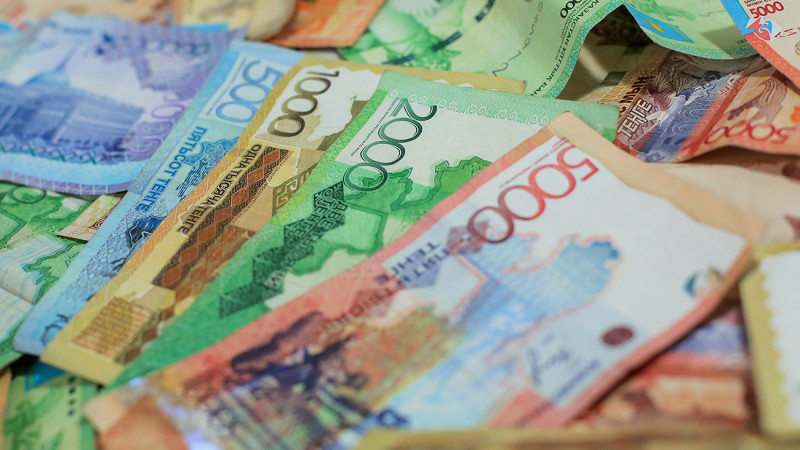 “Some officials, even in such a difficult time for the country, engage in outright blasphemy, enriching themselves with the purchase of personal protective equipment, medicines and medical equipment. But arrests and prison alone will not solve this problem. Therefore, it seems expedient to radically revise the system of planning and utilizing budget funds. I see the solution in ensuring total openness and transparency of the budget at all levels, as well as strengthening public and civil control,” Shpekbaev said.

“I would like to draw your attention to one more promising development – the creation of an electronic national currency. First, it will accelerate the decline in cash, which is comfortable for bribers. Secondly, it will provide full transparency of budget funds in public procurement,” explained Shpekbayev.

Apart from creating a corruption free utopy, the e-tenge can also reduce transaction costs as it uses blockchain technology. At the end of April, the Kazakh Senate updated the law on digital technologies, which created a foundation to introduce a stable cryptocurrency based on tenge.

“Now we have a good chance to introduce cryptocurrency, and we don’t need to scare people by telling them that it’s bitcoin. For an ordinary Kazakh, nothing will change. The one tenge in the bank account, is the same one cryptocurrency on the phone or a bank account. There will be no difference,” economist Andrey Chebotarev spoke to Sputnik.

There are also more pessimistic experts who believe that the transition to e-tenge is not feasible as it is difficult to popularize it to the masses and rebuild the entire banking system to use it. It will also require a network of point of sale (POS) terminals that would support payments in cryptocurrency and ensure access to the internet everywhere in Kazakhstan.

“This is a huge layer of work, the implementation of which will take more than one year. Let me cite Venezuela as an example. When the government decided to put the Petro cryptocurrency into circulation, the problems began at the very first stage of installing the crypto wallet. More than half of the country’s population, especially elderly people, could not even download it into their phones,” CEX.IO broker Yuri Mazur spoke to liter.kz.

In addition to this, the Kazakh National Bank must create a centralised system of control over the e-tenge to ensure transparency, said Arman Abdrasilov, the director of the Center for Analysis and Investigation of Cyber Attacks.

The experts suggest introducing e-tenge in big companies first following the successful example of the Chinese e-yuan. As of today, China has the most developed e-currency. The Chinese Central Bank has been working on it since 2017. Although it is still being tested, it has already proven itself effective against corruption.