NUR-SULTAN – The Kazakh agriculture sector attracted $1.1 billion in investments in 2019, according to the participants of the “Kazakhstan – Agriculture Projects and De-Risking Investment” session organized as part of the Astana Finance Days conference hosted this year online. 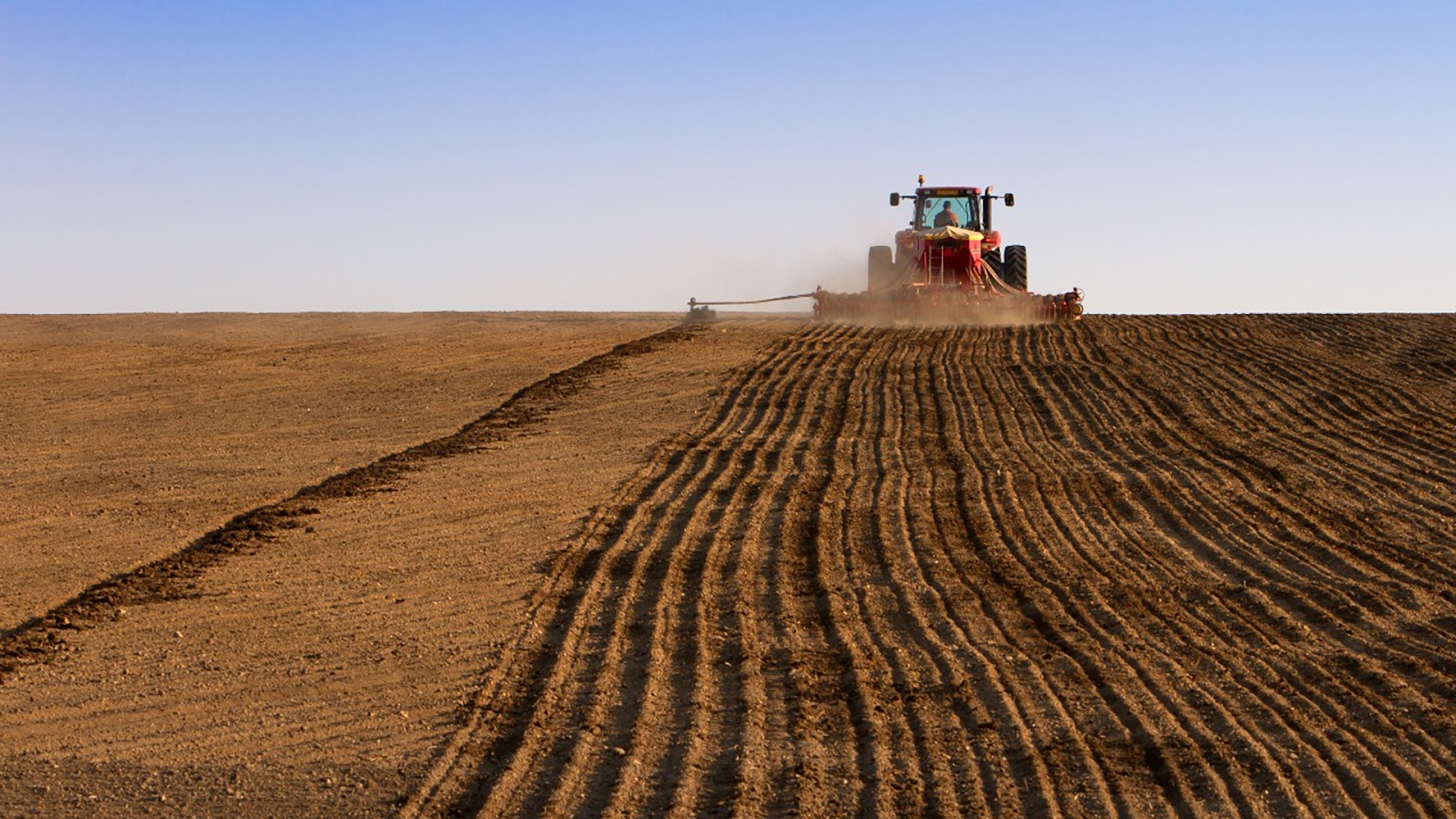 This was a 41 percent increase compared to 2018 and with the country’s vast natural resources, unique climate and geographical location that connects it to a market of more than 500 million people, Kazakhstan has a lot to offer potential investors. Eighty percent of the country’s land area is suitable for agricultural purposes, while the agricultural sector employs around one-fifth of Kazakhstan’s working population.

Along with challenges that the COVID-19 pandemic has incurred on Kazakhstan, it can also provide opportunities, said Asian Development Bank Country Director for Kazakhstan Giovanni Capannelli moderating the session.

“Many countries are reviewing the strategy for the development of agroindustrial compose with emphasis on saturation of the domestic market and import substitution. This year, taking into account the increase in demand for Kazakh agricultural products, the area of agriculture crops was increased and reached 22.5 million hectares today,” said Dairbekov.

The investment potential of the sector is also significant, he noted.

“I have been personally involved in attracting foreign investors to Kazakhstan and what I can say in this regard is that the agriculture sector of Kazakhstan is one of the fastest-growing sectors of the economy providing not only food security but also social and political stability as more than 43 percent of the population lives in rural areas and is somehow involved in agriculture production,” he said.

He also briefed the participants on the preferences that Kazakhstan offers to investors, including tax breaks, simplified work procedures as well as subsidies.

The export potential is also significant, as the nation exports its agricultural products to 70 countries worldwide.

Though the economic growth is projected to have negative growth due to the pandemic, Daiberkov said the agricultural sector is expected to grow.

State support is essential in helping agricultural producers and in doing so, KazAgro is the country’s key financial institution, as nearly 80 percent of all investments are provided by the holding. Nearly 85 projects worth almost $271 million were commissioned in 2019.

“We have three subsidiaries that provide subsidies to the whole sector, including financing small and large businesses and leasing of agricultural equipment. Last year, we financed almost $1.2 billion in the agro-industrial sector. Most of this money is invested and we work both with Kazakh and international investors,” said KazAgro Managing Director for Investments and Assets Assylkhan Juvashev.

“Today’s situation with the pandemic has shown that agriculture is very important in the world. We do not have any negative trends here and the market keeps developing. The main problem is affordable long-term financing. Our holding, as a government institution, raises money both in domestic and international markets,” said Juvashev.

He noted their efforts to attract second-tier banks to finance the sector. KazAgro also provides guarantees to farmers obtaining loans, as many struggle with ensuring collateral.