By Aidana Yergaliyeva in Nation on 13 July 2020

NUR-SULTAN – The crime rate in Kazakhstan decreased 37 percent to 71,800 in the first six months of 2020, said Kazakh Minister of Internal Affairs Yerlan Turgumbayev in a July 11 video address, reported polisia.kz. 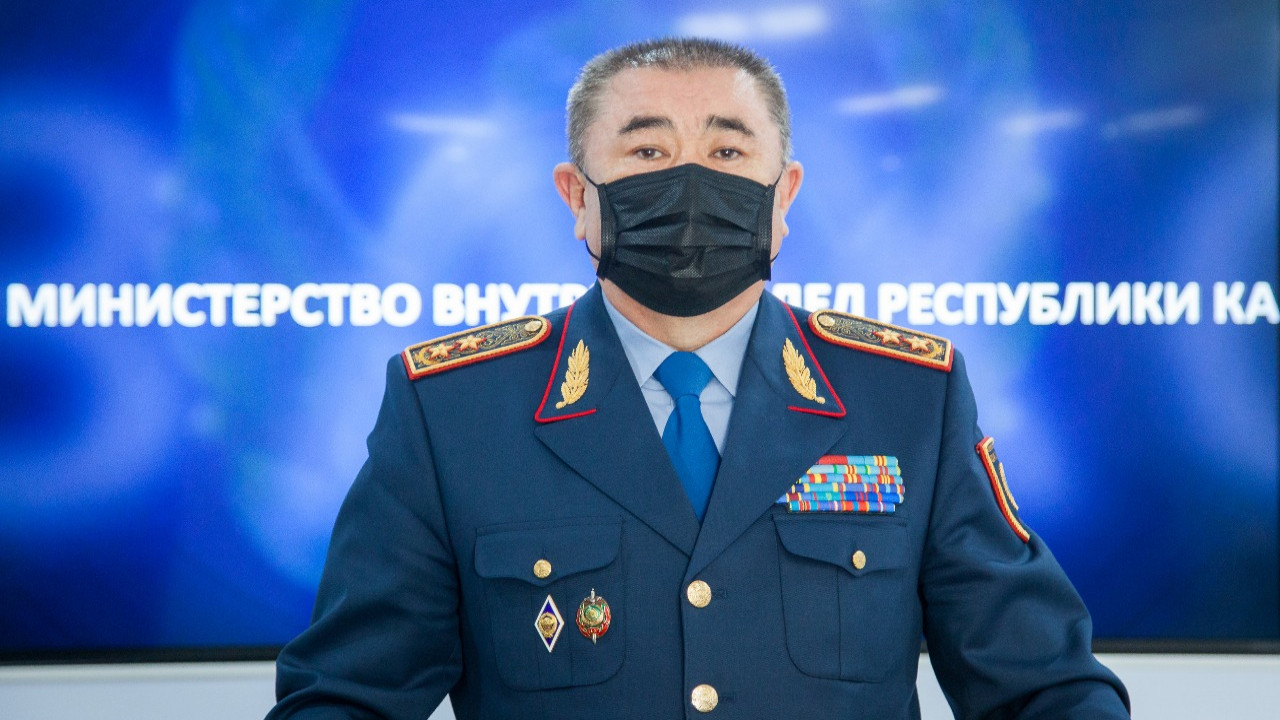 The Kazakh ministry observed significant improvements “thanks to the strengthening of measures to protect the rule of law in many spheres,” Turgumbayev said. Law enforcement agencies have been enforcing quarantine measures on the streets and in public places from mid-March.

The strict measures halved crimes as robberies, theft, and hooliganism plummeted. People with a criminal history committed 30 percent less offenses because they were forced to stay at home. An unrelated development: domestic violence rates increased 21 percent in the same period.

“Unfortunately, there have been instances when pharmacists and pharmacy workers, as well as medical organizations, took advantage of the shortage of drugs. They sold drugs to the public unofficially, at two to three times the price. For this, they had to use intermediaries on social networks and instant messengers services,” the minister said.

Kazakh President Kassym Jomart Tokayev instructed the government and law enforcement agencies to respond to public complaints about the spike of “unjustified price increases in pharmacies for vital medicines,” in a July 5th tweet.

Turgumbayev also urged Kazakh citizens to listen and believe only official information released by state health bodies and warned them to think twice about spreading fake and unconfirmed information on social media.