Nazarbayev in Perspective. Early Days – The Beginning of Nazarbayev’s Journey and the Birth of Kazakhstan

The unique character of Kazakhstan’s First President Nursultan Nazarbayev, who became the founding president of modern Kazakhstan, has been the subject of increased interest from both domestic and foreign researchers looking to better understand this period. On July 6, the Elbasy (the National Leader) turns 80. 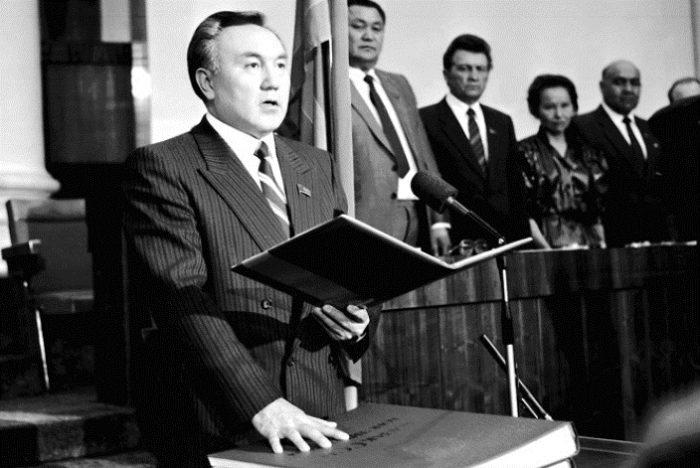 The collapse of one of the superpowers of the 20th century, the Soviet Union, at the end of the twentieth century, became a cataclysm that had far-reaching consequences. Like other former Soviet republics, Kazakhstan received a rare chance to break away and in 1991, they took the chance. The hope for a better future was also lined with uncertainty. Fear and pessimism about the future of the country was also a common sentiment at the time. During such a turbulent time, the personality of the leader who took the reigns of leadership in the country was of tremendous importance. 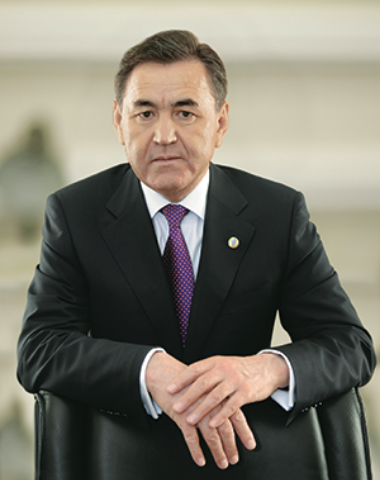 Nazarbayev took on a heavy burden and the responsibility for the fate of the country and its people and committed himself to awakening a national spirit and building a new state. He reassured fears and doubts and began working to address the problems brought about by economic chaos and social disorientation. He reversed what could have been a very negative course of events by redirecting Kazakhstan back onto the path of progress and development.

The almost three decades of his leadership became a time of hard work, mobilization of the country’s resources, and significant breakthroughs. It became a period of rebirth and recreation which gave the Kazakh people something to be proud of today.

Kazakhstan had many problems that had to be addressed. The county did not have a long tradition of sovereignty and was saddled with a one-sided economy. To make matters worse, the country was composed of a fractured multi-religious and multi-ethnic population while the society was lost in an ideological vacuum. Special state building skills were required. Prominent foreign experts who noted with alarm the tendency of newly formed post-Soviet states to descend into bloodshed and anarchy, were skeptical about the prospects of the young country.

However, Nazarbayev’s managerial talent as well as his reservoir of lived experience as a state official during the years of Kazakhstan’s union with the USSR as well as his detailed knowledge of the socio-economic and socio-political situation within his country made it possible to avoid any fatal mistakes and refute the gloomy forecasts for his countries future with his accomplishments. 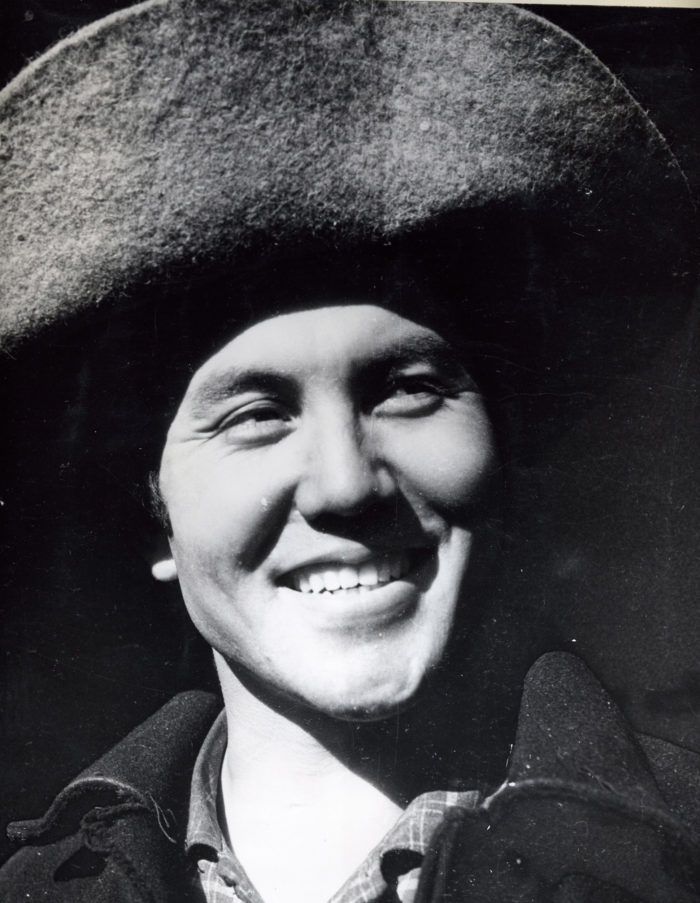 The first president came from a simple rural family where hard work was considered the main source of a man’s worth and dignity. He grew up accustomed to hard work and used this to his advantage, setting clear and concrete personal goals for himself. After successfully finishing school in his native village, Nazarbayev received a Komsomol ticket,  an invitation to a political youth organization dedicated to temporary or permanent construction projects. In 1958, he was sent to Temirtau to work on the construction of the Karaganda Metallurgical Plant. The metallurgist profession proved to be a good match for Nazarbayev’s personality, the work tempered his will and character and helped him develop crucial leadership qualities that helped him stand out as the years went by.

From 1969 to 1979, Nazarbaev assumed leadership roles in the Komsomol, a political youth organization and within official USSR party bodies, he successfully applied himself to the development of production, social and economic developments around the Karaganda Metallurgical Plant in Temirtau, and then in the whole Karaganda region. 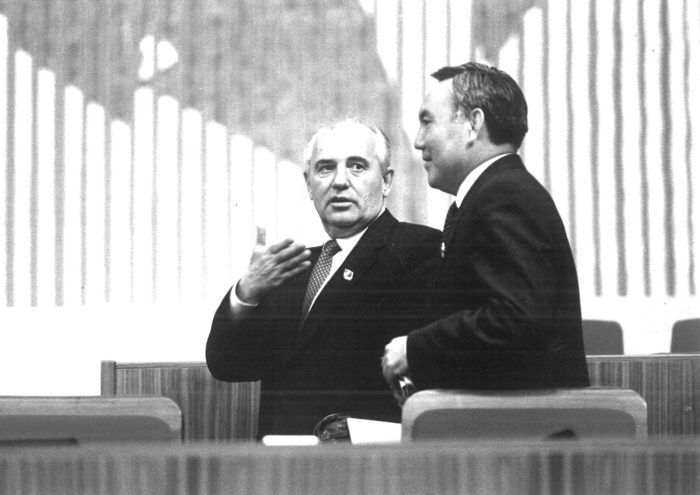 By the mid-1980s, he became Secretary of the Central Committee of the Communist Party of Kazakhstan for industry, transport and communications, and then Chairman of the Council of Ministers of the Kazakh Soviet Socialist Republic (SSR), where he thoroughly learned about the aspects of the socio-economic life of the republic and developed an intimate understanding of the state of affairs in each area and in each specific enterprise. At the same time, he began developing a vision for the further economic development of both the republic and the country.

His leadership qualities were especially evident when he began serving as the First Secretary of the Central Committee of the Communist Party of Kazakhstan and the Chairman of the Supreme Council of the Kazakh SSR. By the late 1980s and early 1990s, Nazarbayev was already widely known throughout the country, he was a political figure on the all-Union level. Nazarbayev’s fundamental qualities, his competence and his courage were known earlier in the 1970s in Moscow where he managed to convince the highest party leaders to pay due attention to the development of the industrial potential of the republic and the improvement of normal conditions for the life and work of people.

His clear ideological and political program for tackling urgent problems in the economy and socio-political sphere of the republic, which he presented at the First Congress of People’s Deputies of the Union of Soviet Socialist Republics (USSR) in May 1989, was met with great acclaim and subsequent support. In those days, Nazarbayev was considered one of the most respected and far-sighted politicians of the Soviet Union, worthy of the post of Prime Minister.

However, fate decreed otherwise, preparing him for his main mission in life – to lead an independent Kazakhstan as its First President.

Dec 16th, 1991: the day that Nazarbayev proclaimed the independence of Kazakhstan. This was the beginning of a new chapter in history for the nation of Kazakhstan, which first appeared on the political map of the world. Nobody then could have imagined that through his efforts, Kazakhstan would turn from a once peripheral union republic into a dynamically developing country and the recognized leader of Central Asia.

Under his direct leadership, Kazakhstan acquired state attributes and a modern Constitution. Thanks to the efforts of the First President, the activities of the new democratic state institutions were based on the principle of the separation of powers recognized in most countries.

The country has received wide international recognition and key security guarantees from the leading states of the world, which has become an important condition for the development of multilateral foreign policy cooperation.

The introduction of the national currency, the tenge, made it possible to create a new financial system and ensure an independent monetary policy. As a result of these emergency measures, it was possible to reanimate the work of industrial enterprises, establish uninterrupted energy supply chains to cities and villages, and ensure the fulfillment of social obligations by the state.