A gradual recovery in the price of oil that plummeted to record low levels in March and reverberated throughout the global economy is still the main factor shoring up the value of the Kazakh national currency, said Deputy Chair of National Bank Aliya Moldabekova, as reported by Kapital.kz. 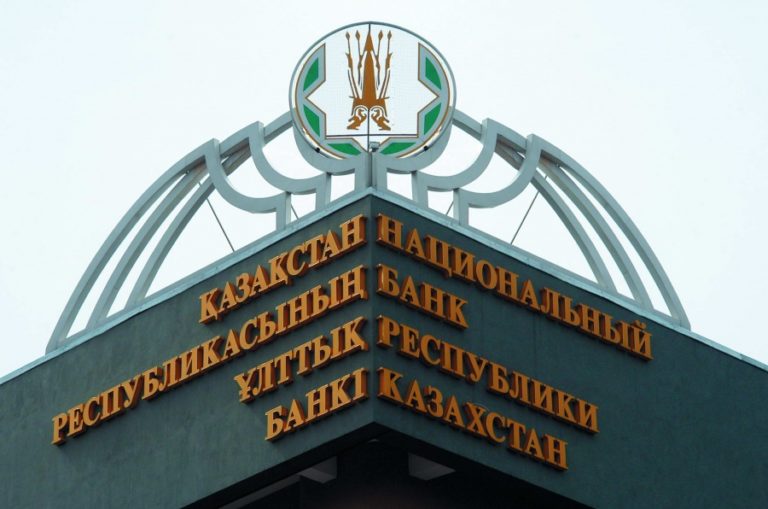 In June, National Bank also announced its plans to keep the base rate at 9.5 percent with an interest rate band of +/- 2 percent.

In March, the tenge weakened to a record low of 448.5 per US dollar, right after oil prices plunged, which Moldabekova described as an “unprecedented shock.” As of June 15, the exchange rate of tenge per US dollar stands at 404.7 per US dollar.

“Energy prices showed a positive trend amidst a gradual restoration of balance in the oil market. Saudi Arabia announced an additional cut of 1 million barrels per day in oil production in June to encourage oil-producing countries to live up to their obligations to reduce production. The number of drilling rigs in the United States continued to decline in May and bottomed out at 222 rigs, a record number in ten years. But the price for black gold rebounded and grew 40 percent in May from $25.3 to $35.3 per barrel,” said the deputy chair of the country’s main financial regulator.

This allowed the tenge to strengthen its value from 429.4 to 411.5 within a month, although this was also affected by internal factors.

Another factor influencing the tenge was the sale of currency by exporters for quarterly tax payments.

“Though May is usually tax month, the volume of export sales has decreased a bit. This is due to the lagging effect of the significant drop in oil prices in March and the low average price for oil in April still being low,” she said.

Demand for the currency also dropped due to lockdown measures and the shutting down of many businesses.

The total volume of tenge-dollar operations stood at around $9 billion in April, including $1.7 billion of currency that was being traded at the Kazakhstan Stock Exchange (KASE) and $7.3 billion of operations at the over-the-counter currency market. In May, the volume of trading at KASE was at the year’s record minimum amounting to $1.6 billion.

In April, people began buying foreign currency which on a net basis amounted to 51 billion tenge (US$126.3 million), a huge drop from 236.4 billion tenge (US$585.8 million) in March, according to the National Bank press service.

“In the long term, the restoration of prices for oil and market expectations for the growing demand for oil will support the tenge. New OPEC+ (Organisation of Petroleum Exporting Countries) agreements reached on June 6 will positively affect the market. But according to some analysts, we should not exclude a negative scenario that would coincide with the second wave of coronavirus or a slower pace of the global economic revival,” said Moldabekova.

She reassured that the country’s financial regulator would consider different scenarios and possess the tools to mitigate the risks posed to financial stability and unreasonable volatility in the domestic foreign exchange market.