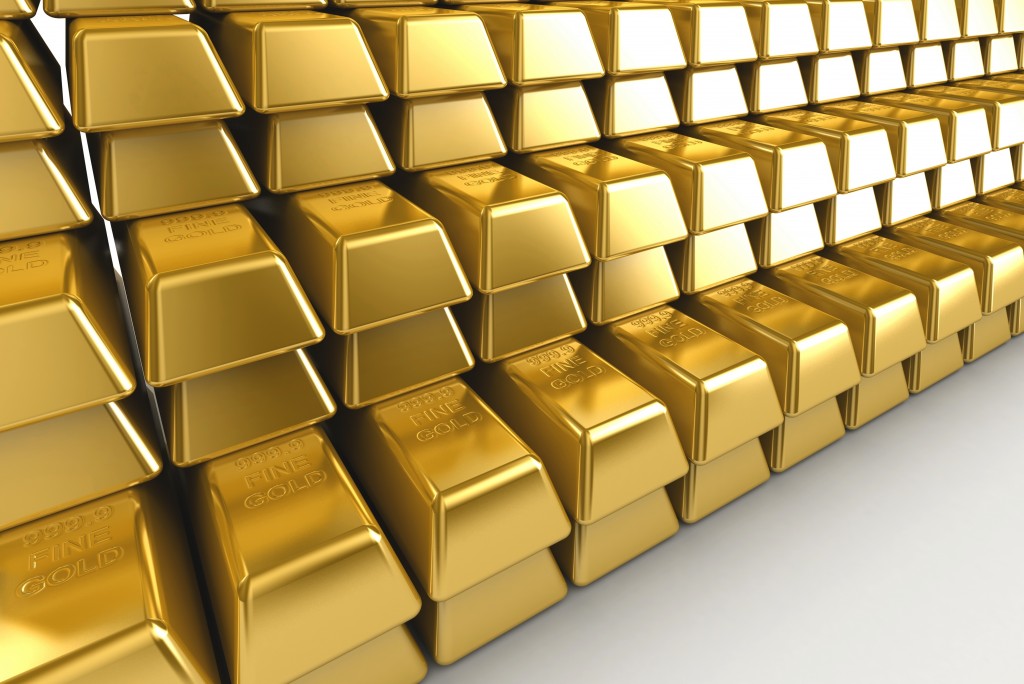 Another factor behind the soaring figure of foreign reserves was the purchase of foreign currency as part of mandatory sale of quasi companies’ foreign exchange earnings worth $156 million, said Moldabekova.

“Given the balanced domestic currency market, the National Bank completed this purchase and added to the reserves in May,” she added.

Addressing the plenary session of Majilis, the lower house of the Kazakh Parliament, Kazakh Finance Minister Erulan Zhamaubayev reported that budget revenues in 2019 amounted to 10.6 trillion tenge (US$26.5 billion), while expenditures made up 12 trillion tenge (US$30 billion).

“The budget deficit was 1.3 trillion tenge (US$3.3 billion) or 1.9 percent the gross domestic product. The state debt is within a safe range,” he said.