Kazakhstan’s digitization efforts have generated 800 billion tenge (US$1.97 billion) for the country’s economy in two years, said Kazakh Minister of Digital Development, Innovations and Aerospace Development Askar Zhumagaliyev. It also created 120,000 jobs and attracted 32.8 billion tenge (US$80.7 million) of investment into the country. 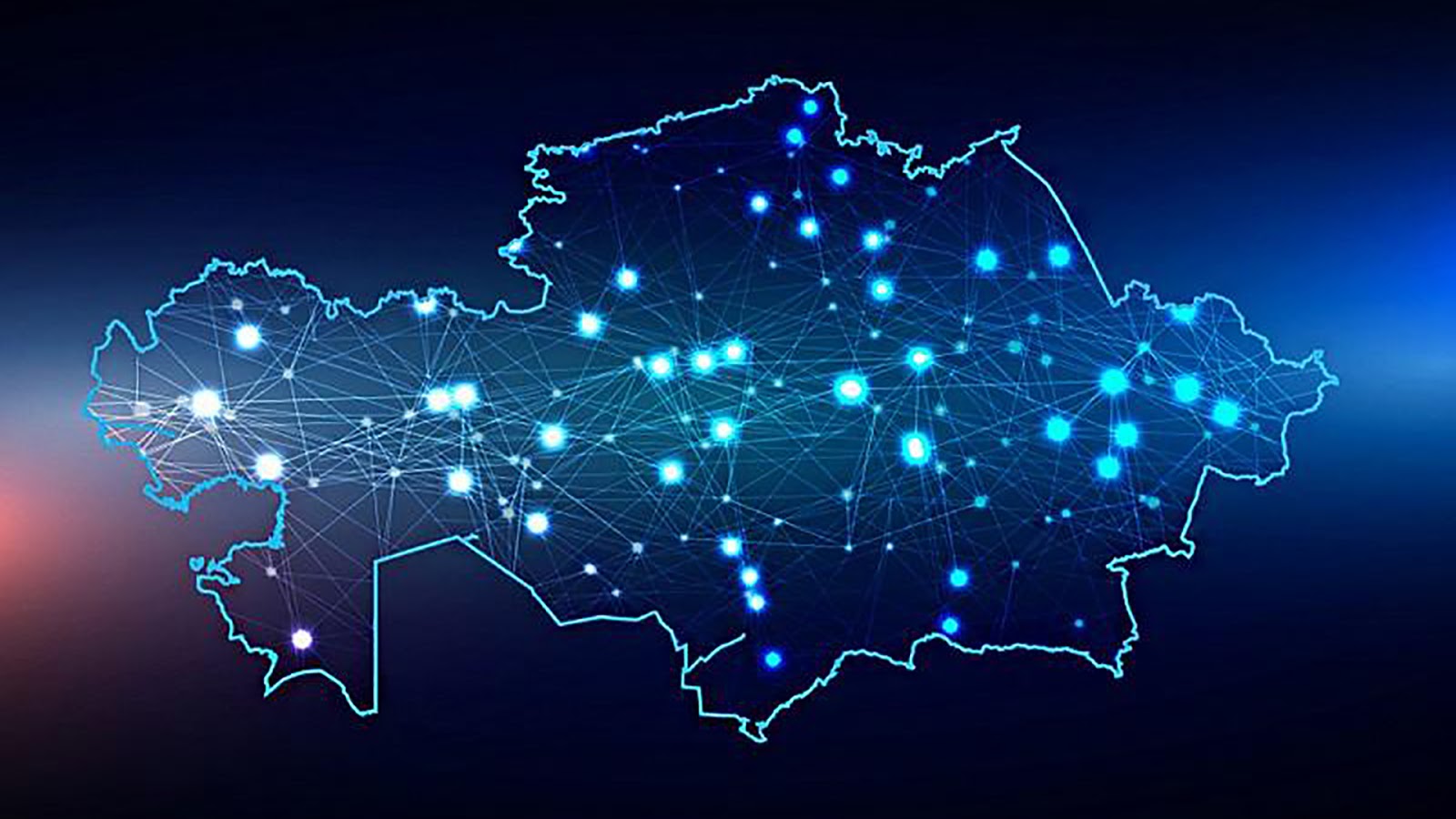 “Investments attracted to the innovative ecosystem and companies involved in it amounted to 15.2 billion tenge (US$37.4 million) in 2019 alone and I am sure this is not the limit. Today, there is a range of IT projects considered by venture capital firms and investors in terms of investing in these companies,” said Zhumagaliyev.

There are currently 6,903 IT companies in Kazakhstan.

“Today, a pool of 30 IT champions was formed – companies which have concrete IT solutions that we are willing to work very closely with to strengthen their systems and help export their services – which some already do already,” said the minister.

Astana IT University opened its doors in September of 2019 to help cultivate a new generation of talent and also serve as a platform to test new digital solutions.

Along with that, the Astana Hub is one of the major planks of the Digital Kazakhstan program that was launched in 2018, and which has focused on providing solutions for obtaining tax, labor, and visa benefits to companies. The Digital Kazakhstan program provides a platform to cultivate bright minds in the field through its startup development programs, such as the Alem programming school. To date, the hub has supported nearly 800 startups and has a 100 percent occupancy.

By 2019, most of the big work was already finished, noted the minister.

“82 percent of all public services have been automated. This is a huge achievement due to the integration of the information systems and the active, coordinated work of almost all the governmental bodies,” said Zhumagaliyev.

Requesting a public service will now require 30 percent less documentation, all because of a coordinated effort to cut through bureaucratic hurdles. Furthermore, the wait time for public service is now three times shorter than before, a drastic drop from a staggering 31 days wait to just around 10 days.

“This year, we set very ambitious goals to bring the share of automated public services up to 90 percent. Not only will we automate public services, but also some services, including address certificates, are going to be removed for being superfluous,” he said, noting this year’s plan is to eliminate an additional 25 certificates in an effort to “make life easier for people.”

The electronic government website, or e-gov, currently has 10.9 million users and provides more than 800 services. The services are also available through a Telegram-bot, a mobile app, and the Government for Citizens state corporation. Altogether, these channels have provided 54 million services in 2019.

Some of the services can be obtained by using a QR code, including marriage and birth registration services or putting a child in the queue for kindergarten or creating a legal entity and reporting one’s taxes.

The government is also focusing on policies that promote “proactive governance,” as service delivery becomes more tailored to citizens’ lives. Instead of a citizen applying for a service, the government will proactively offer the person the needed service depending on the details available to the government concerning their life situation. Services like, for example, birth certificates, maternity allowances, disability determinations, and enrollment in school will be offered.

To receive a service, the person will need to respond to an SMS offer, with the only additional requirement being registration in a mobile citizen database.

In the field of health care, the vast majority of the country’s 18.7 million population has electronic health passports and can automatically set a doctor’s appointment and access lab results through a mobile app, which halves the time patients spend in polyclinics. Digitization efforts in healthcare have provided 22.64 billion tenge (US$55.7 million) of indirect economic benefits.

In 2019, more than 533,000 applicants were employed through the electronic labor exchange that connects potential employers to those seeking a job, and approximately 383,000 of them got permanent employment. It allowed for more than 1.4 billion tenge (US$3.5 million) to be saved.

“In terms of the digitization of the finance sector, we implemented a range of very serious and major instruments for the development of digitization. These include an online cash register system, the ASTANA-1 information system that was put into commercial operation, and similar measures that were taken by other ministerial committees. This effort taken as a whole has achieved a very serious result – 448.65 billion tenge (US$1.1 billion) in the surplus from the additional tax payments and savings,” said Zhumagaliyev.