Kazakhstan plans to bring the share of investments in the country’s gross domestic product (GDP) to 30 percent in the next five years, said Kazakh Minister of National Economy Ruslan Dalenov. 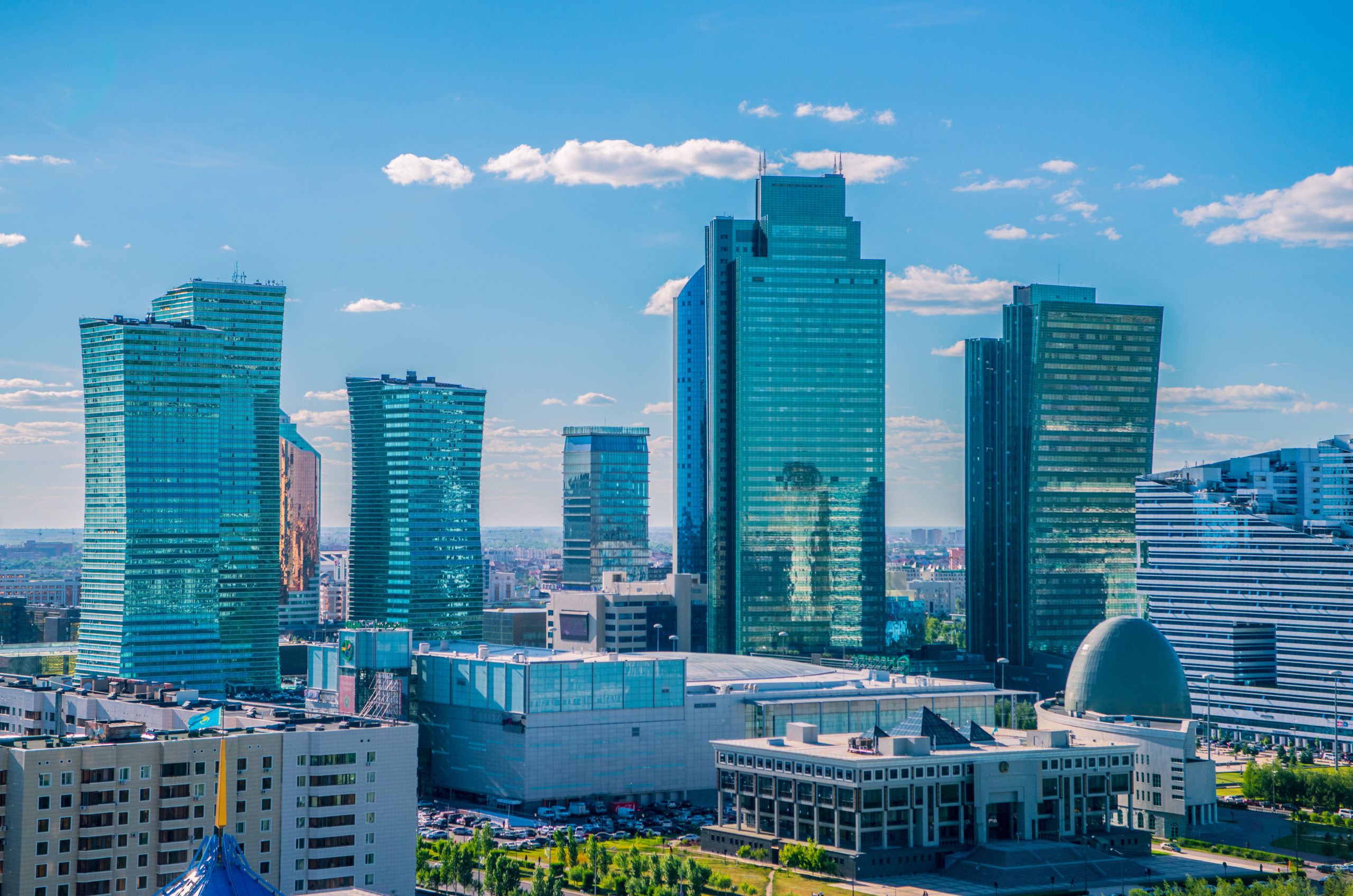 Kazakhstan has attracted nearly $350 billion of foreign direct investments since its independence in 1991. Photo credit: Kazakh Ministry of Foreign Affairs

“Investments are a basic condition of economic growth and they improve the welfare of the population. The pool of investment projects was formed for the next five years consisting of more than 2,000 investment projects worth 44 trillion tenge (US$109.8 billion),” he said. Last year, the share amounted to 18.2 percent of GDP.

Dalenov said new approaches were determined to attract investments in a “new reality” and also to ensure that conditions are in place for strategic investment in priority sectors of the economy.

Kazakhstan is doing well in the new post-Corona reality relative to other countries, according to Jandos Temirgali, Strategic Projects Advisor to the Chairman of Kazakh Invest, who spoke at a recent webinar organized by Kazakh Invest and the Canada Eurasia Russia Business Association (CERBA).

“Unlike during the 2008 crisis, a recession that revealed deep defects in the financial system, currently, we are faced with a crisis brought on by a sharp decline in consumer demand, which hopefully, will only last for a short period. Kazakhstan, like the rest of the world, is experiencing a similar situation as many, however, the economy is doing relatively well so far. If we look at short-term economic indicators, we can observe that the decline in GDP is actually not all that significant,” he said.

Kazakh Invest is a national company that is tasked with attracting foreign investments in the country’s economy as well as supporting investors during the entire process.

“The previous year was pretty positive for the Kazakh economy and in 2020, the country inherited the rewards of previous years of good growth. But long-term forecasts have been affected temporarily, so the minister of the national economy has considered six basic industries, such as agriculture, heavy industrial production, construction, trade, transport and storage as well as communication,” said Temirgali.

Transport, trade, and construction experienced a mild downturn due to “restrictions on trade centers, restaurants, transportation.” Temirgali said the decrease was not as bad relative to the rest of the world.

“Every cloud has a silver lining and this crisis has allowed us to rethink and reallocate government spending and inject substantial funds into the economy. That is the silver lining. As a whole, the pandemic, together with a decline in oil prices, will allow for the diversification of the Kazakh economy towards high value-added industries. This is facilitated by the existing investment climate and infrastructure that we have managed to build during the last decade,” he said.

Kazakhstan’s strategic location between China and Europe, its large territory, and direct access to the market of nearly 500 million people will continue to serve the country well in the years to come.

“Strategically, it links the fast-growing markets of China and South-East Asia to the Middle East and Western Europe, about 65 percent of the world’s gross domestic product, with roads and railroads as well as with the ports of the Caspian Sea,” he said.

“I should also note that in Kazakhstan there are still many opportunities for additional project funding. The country has more than 220 funds that the government participates in, including the Kazakhstan Investment Development Fund with equity financing tools, KDIF (Kazakhstan Deposit Insurance Fund), international financial institutions, like the European Bank for Reconstruction and Development, the Asian Development Bank and World Bank and other large European, Asian, and North-American financial institutions all successfully cooperate with Kazakhstan,” he said.

The country’s potential in many areas is significant, said Temirgali, pointing out the petrochemical industry, agriculture, machinery, mining, transport, and tourism sectors of the economy.

“Kazakhstan is a major energy supplier in the world market. Last year, we produced about 32 billion tons of oil equivalent, most of it for export,” said Temirgali.

Singapore-based WestGasOil kicked off the construction of a methanol and olefin plant in November 2019 in Aktau located in Western Kazakhstan, to be used in the production of plastic, polypropylene, and polyethylene. The project cost is estimated at $1.8 billion, with a capacity to produce 300,000 tons of methanol and 600,000 tons of olefins per year which will create 4,000 jobs for the construction period and 650 after the project begins operation in 2023.

“Kazakh Invest is helping at all three levels. We have overseas representatives abroad, we have a central office in Nur-Sultan and we have regional representatives, who are currently also advisors to akims (mayors and governors). Whenever you need any help at the external level, central or regional level, we are ready to help,” said Alida Tuyebekova, head of service support at Kazakh Invest.