NUR-SULTAN – Young and prominent Kazakh figure skater and world’s silver medalist Elizabet Tursynbaeva, 20, participated in the world’s biggest 24-hour online workout June 23 organized by the International Olympic Committee to mark Olympic Day – a holiday that commemorates the rebirth of the modern Olympic Games on June 23, 1894, and seeks to promote sports. 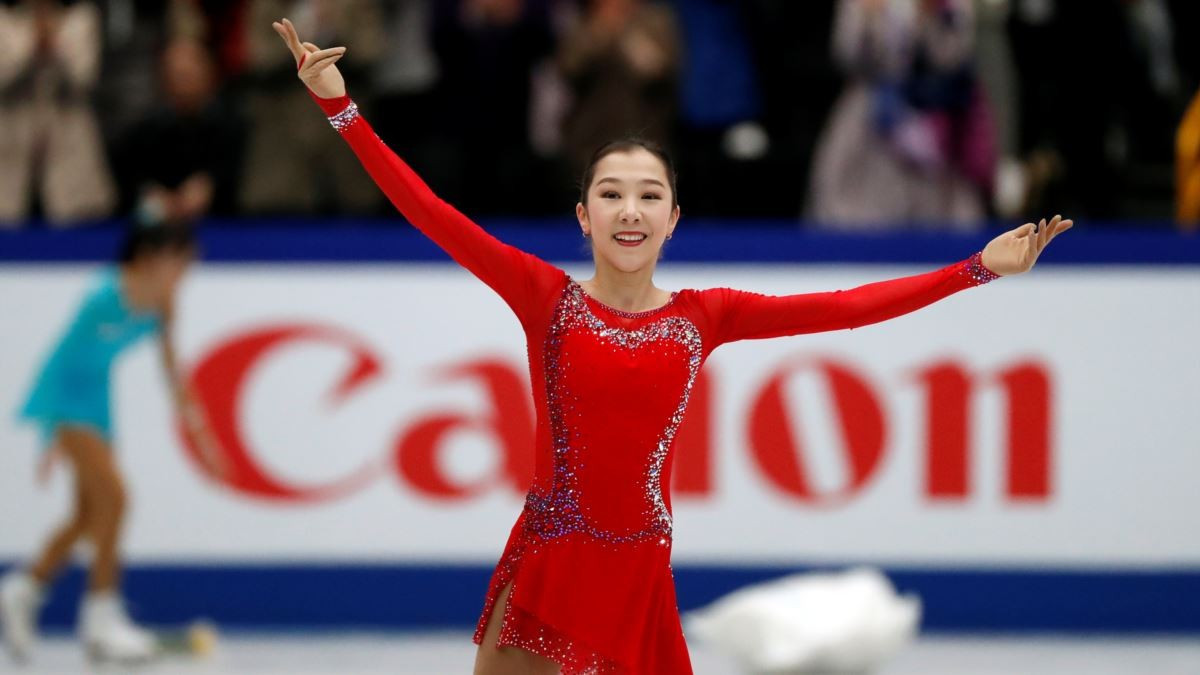 “First of all, I would like to thank the International Olympic Committee for their trust and the opportunity to become part of a global event supported by athletes all over the world. I was very happy to represent Kazakhstan in this unique project while training. Most importantly, what this project showed us was that sport continues to unite people despite everything that is happening in the world now. This is one of the main values of sport, our Olympic movement which these days supports us, athletes and fans,” said Tursynbaeva.

The campaign was supported by the IOC’s official partners, such as Olympic Games Organising Committees for Tokyo 2020, Beijing 2022, Paris 2024, Los Angeles 2028 and Milano-Cortina 2026, the National Olympic Committees, International Federations, and big company partners, including Coca-Cola, Samsung, Toyota, and Alibaba. 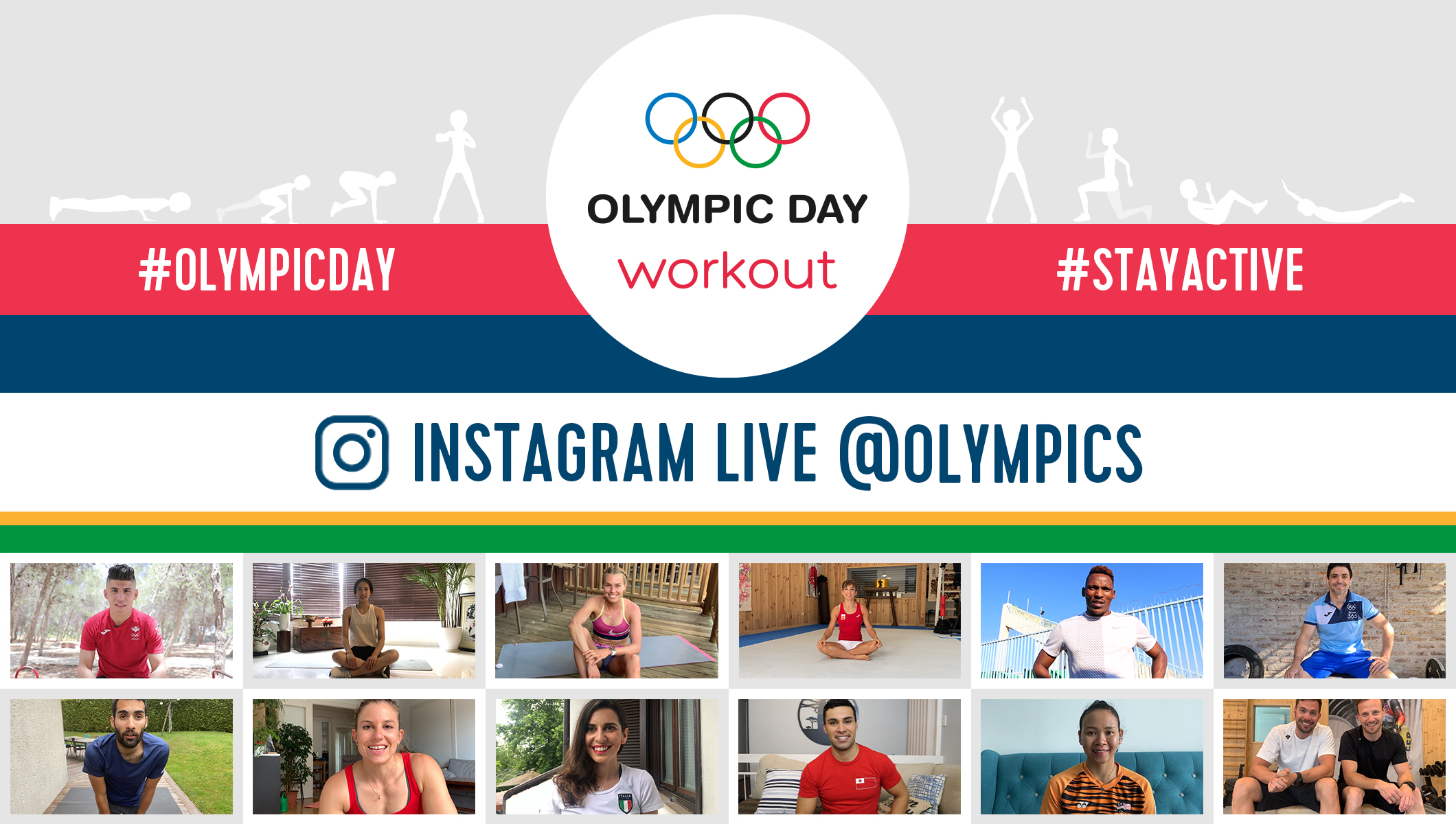 Before the Olympic Day, the IOC committee also organized the #StayStrong, #StayActive, #StayHealthy campaign amid the COVID-19 pandemic, and postponement of the Olympic Games Tokyo 2020, in which nearly 5,000 Olympians were sharing their daily workouts and uplifting tips on how to keep the body and mind healthy. The online campaign reached 243 million people across more than 50 countries.

“We are all in the same situation right now,” said IOC President Thomas Bach. “With the global coronavirus crisis, all of us are living through a period of uncertainty about our future. In these difficult times, we need the values of sportsmanship and our shared Olympic values of excellence, friendship, respect, and solidarity, more than ever. The Olympic flame can be the light at the end of the dark tunnel that we all find ourselves in now. On Olympic Day, we are sending this Olympic message to everybody. Please stay strong, stay active, and stay healthy,” he said.

Born in Moscow in 2000, Tursynbaeva started skating when she was five, following the steps of her brother, Timur Tursynbaev.

“My mom was walking by the stadium ‘Moskvich’ (in Moscow) and saw little kids jumping on the rope. She asked the coach what sport they were doing. When she knew they were figure skaters, she decided that my brother should learn how to skate. He was handsome and perfect for figure skating. I started skating two years after that. But I was skating for health reasons because I was getting sick all the time so easily. At first, they didn’t want to take me because I was a little chubby. In Russia, coaches don’t like to take chubby children. But they still took me because my brother was already skating there,” Tyrsynbaeva shared her story on her Instagram page.

The talented young skater, who in her spare time enjoys playing piano and violin and writes poetry, spends most of her day on the ice.

She is currently being trained by world-renowned coach Eteri Tutberidze. Between 2013 and 2018, however, Tursynbaeva had to switch to Canadian coach Brian Orser, when Russia temporarily banned state-employed coaches from coaching foreign skaters before the 2014 Olympics. In an interview with the International Skating Union (ISU), Tursynbaeva said the change has allowed her to climb in ranking from 11th place at the 2017 World Championship to second place at the 2018 World Championship.

She made history at the 2019 World Figure Skating Championship in Saitama, Japan, when she completed a quadruple salchow at the event, becoming the first woman to ever land a quad jump at the World Championships in ladies’ singles. She also became the first woman in Kazakhstan to land second at the championship.