“Til Kazyna” (Language is Treasure in Kazakh) Kazakh cultural center opened its doors in Brussels on June 19th with a mission to promote the diverse culture and rich history of Kazakhstan. 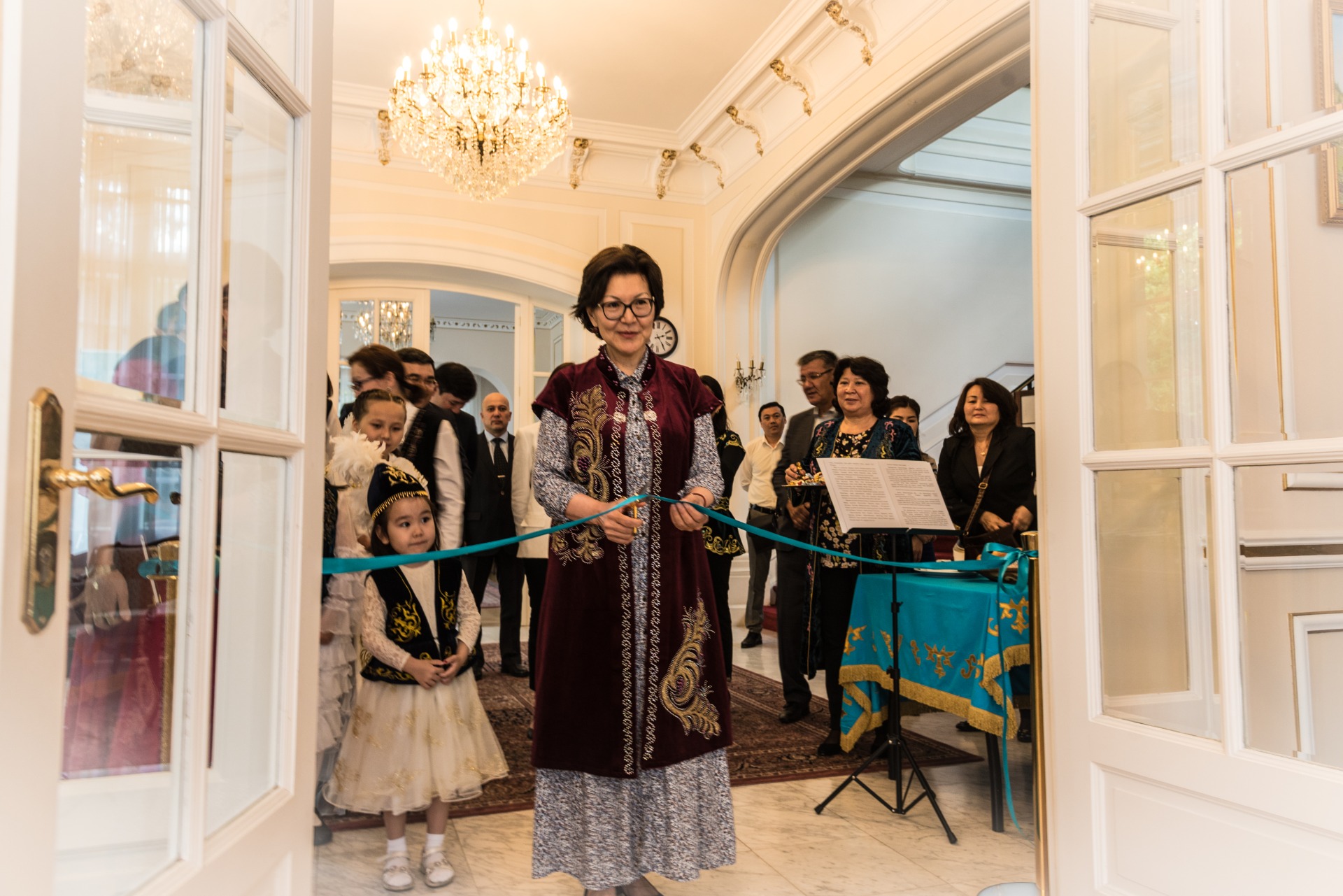 The center will offer Kazakh language and literature classes, organize seminars about the Kazakh history and culture as well as workshops in Kazakh craft art and cuisine.

“Language is a history of the nation, it is a national treasure, our honor, our dignity, and our richness,” said Kazakh Ambassador to Belgium Aigul Kuspan, as quoted by inform.kz. 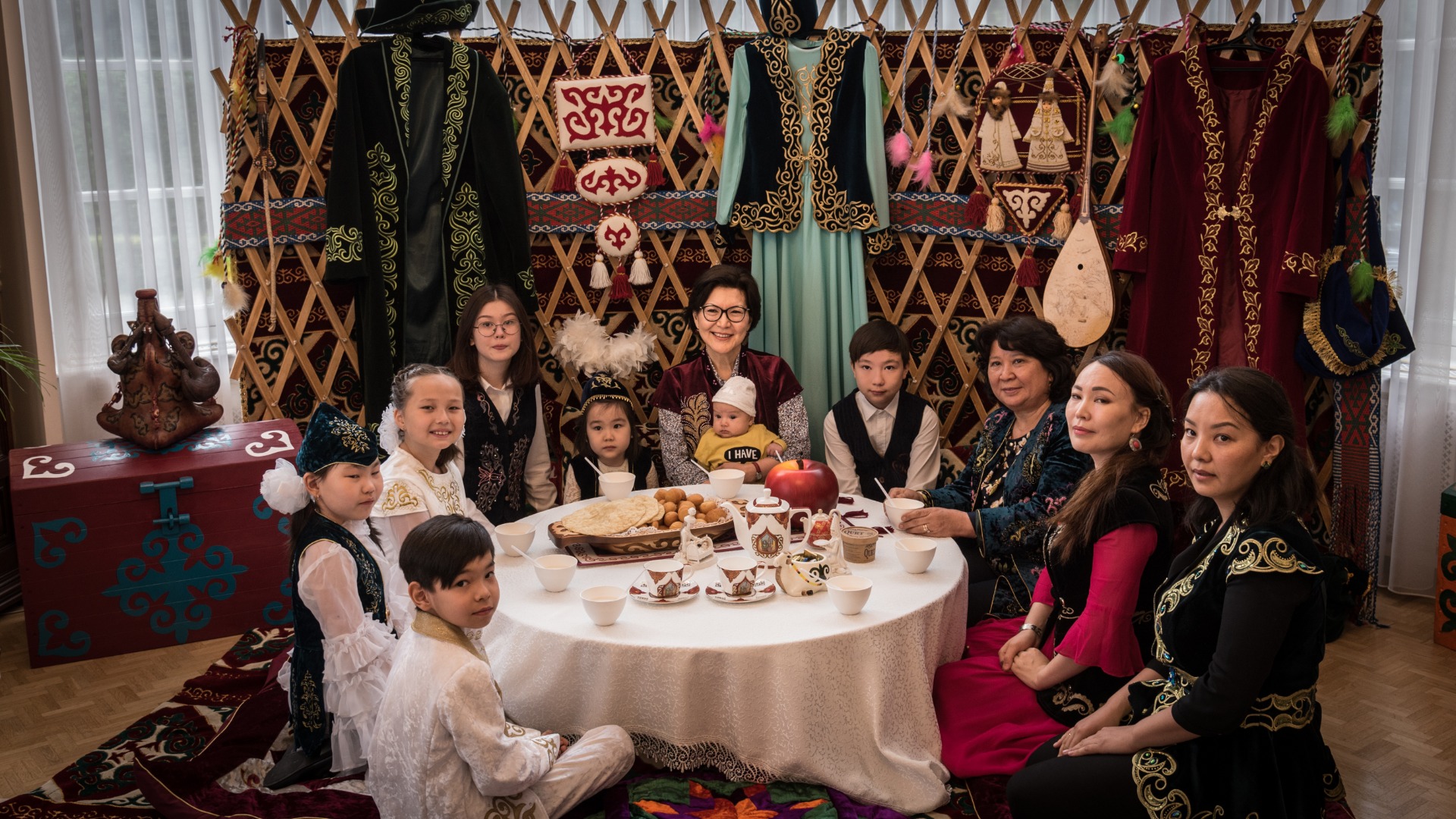 The center can accommodate 30 children as things stand now but plans to expand its operations in the future.

Kazakh dance classes that have been held for two years in the Kazakh Embassy in Brussels will now be held at the center.

“In the future, we would like to involve kids from the Kazakh diaspora in the work of the center as well as Kazakh kids adopted by Belgian families. Their interest in Kazakhstan is huge,” said Kazakh Ambassador to Belgium Aigul Kuspan.

Nearly 600 Kazakh citizens reside in Belgium, while nearly 430 children from Kazakhstan were adopted by Belgians. 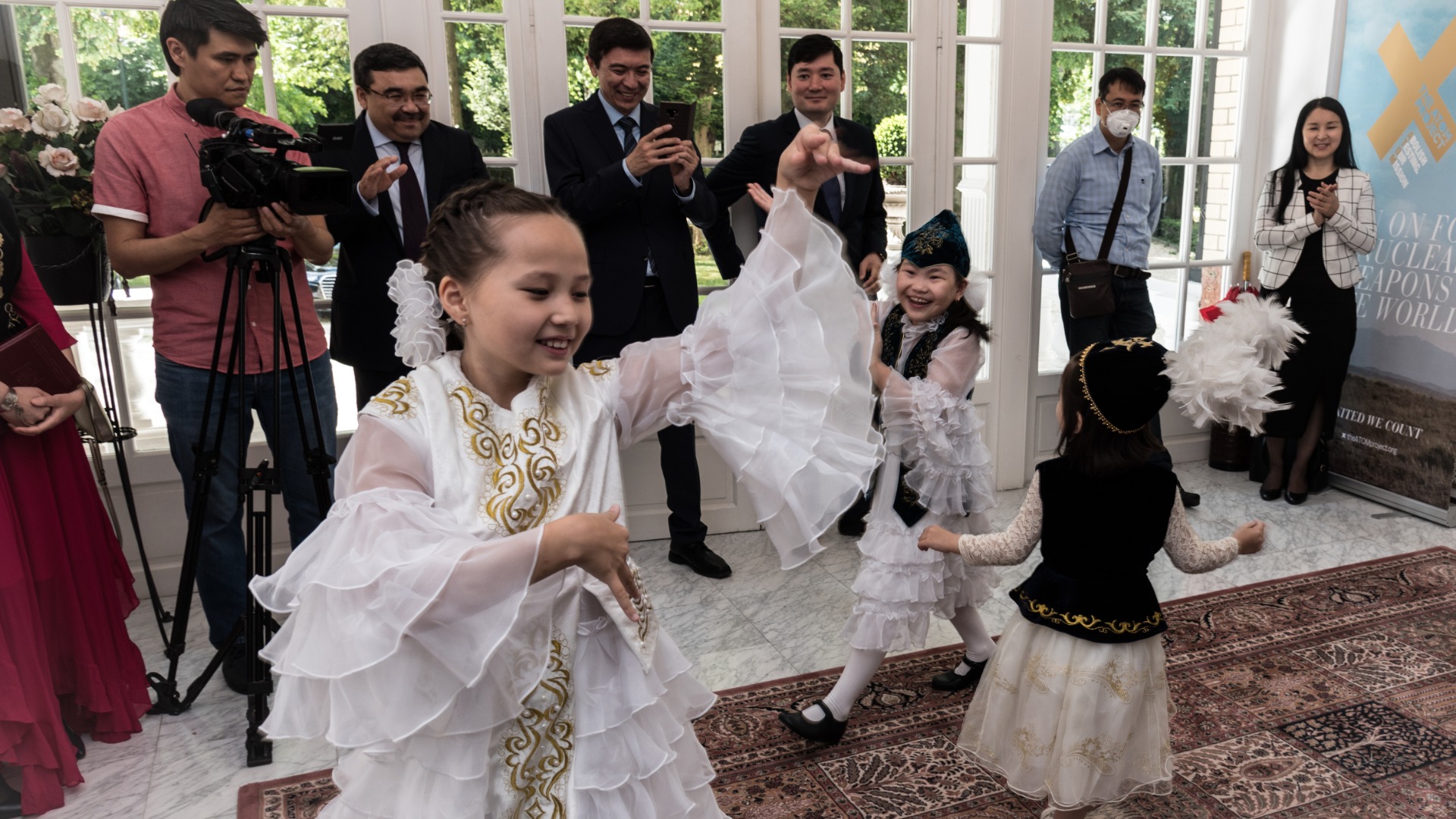 After the ceremony, the children danced Kamazhai national dance and sang “Men Kazaktyn Ulymyn” (I am the Son of Kazakhs in Kazakh) for the gathering.