Last year, Kazakhstan entered a new historical stage of its development as a state, and in June 2019, the second president of the country, Kassym-Jomart Tokayev, was elected by clear majority of the people. 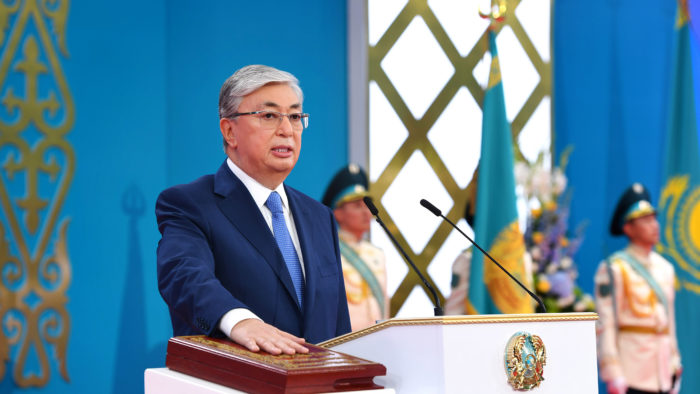 The new chapter in the country’s political life has attracted the attention of political, business and expert circles from around the world. The Astana Times editors have selected some comments and opinions expressed by foreign politicians, businessmen, journalists and experts assessing the first year of Tokayev’s administration in Kazakhstan after the country’s first peaceful transition of power. 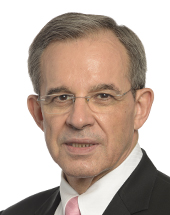 First of all, it has been a successful transition of power because Kazakhstan is the first country in Central Asia where the President voluntarily transferred power to his successor. Moreover, by complying with constitutional rules, this is an exceptional event, as it is the first successful example in Central Asia.

And then, the outcome of the first year of Mr. Tokayev’s leadership is quite remarkable, because this transition has shown that, first of all, certain reforms were launched, reforms in the challenging situation that we are currently living in, due to the coronavirus pandemic, where Kazakhstan is one of the countries successfully coping with it. 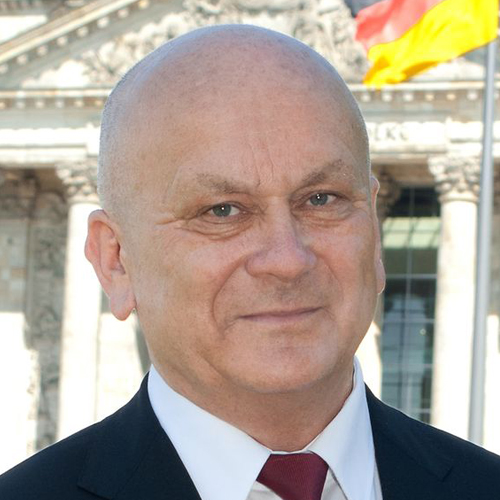 Together with the people of Kazakhstan, we share a positive assessment of the first year of the presidency of Kassym-Jomart Tokayev. Especially encouraging is the continuation by Tokayev of the course of domestic and foreign policy, including in the field of global security, which was conducted by the First President of Kazakhstan Nursultan Nazarbayev for many years. We see that President Tokayev pays special attention to the issues of modernising the society and political system of Kazakhstan. According to his vision, political parties should become more democratic and more attractive to attract more youth and women. This is outlined in the new law on parties. I also welcome the innovation in reducing the requirements for registering political parties. In this regard, it seems to me that in the future in Kazakhstan there will be increased pluralism and a diversity of opinions in politics. 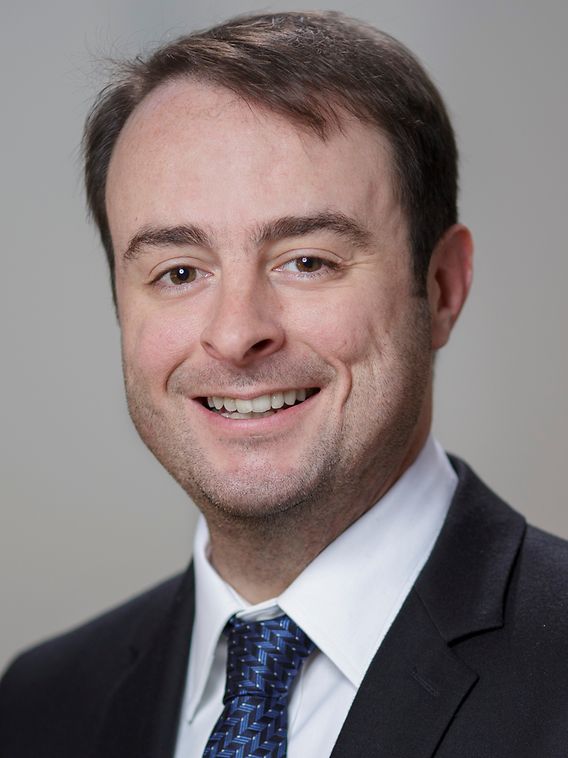 The measures undertaken by President Tokayev over the past year, in particular the amendments to the legislation on elections and the procedure for organising and holding peaceful meetings, inspire us with optimism and hope for further transformations. From the point of view of Germany, the political and socio-economic changes that took place during the first year of Tokayev’s presidency can be viewed positively, since the increasing orientation of Kazakhstan towards basic democratic values ​​provides long-term prospects for the further development of high-quality and reliable cooperation between our countries.

In the first year of his presidency, Tokayev has demonstrated the invariability of all existing agreements with international partners, stability in the current development of the state and the desire to achieve new economic and political heights. These and many other factors have allowed President Tokayev, under the close attention of the world community to the transition processes taking place inside Kazakhstan, to ensure a soft and stable transition of state governance, thereby demonstrating the Kazakhstan model of an evolutionary succession of power.

Florin Iordache, Chairman of the Romanian-Kazakh Parliamentary Friendship Group, Vice-Speaker of the Chamber of Deputies of Romania (Romania): Encouraging Responsible Rallies and Protests 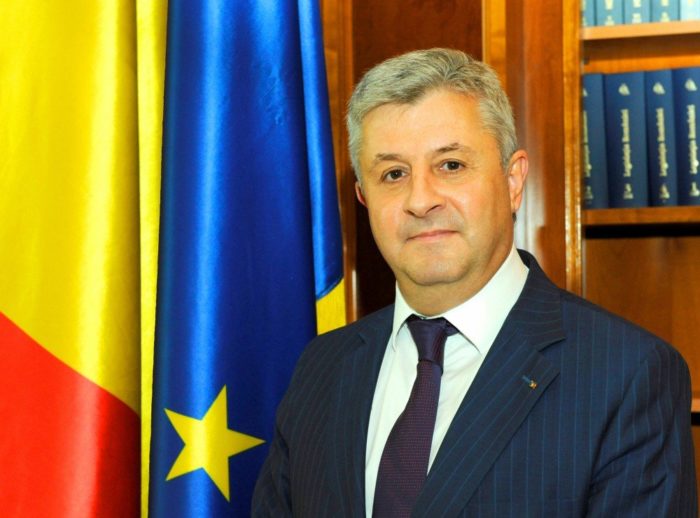 Kassym-Jomart Tokayev is adhering to the development of democracy in Kazakhstan through the concept of a listening state: the creation of the National Council of Public Trust, the adoption of a new comprehensive law on rallies, the reduction of barriers to political party registration, the decriminalisation of libel and other innovations that were initiated during the presidency. This has increased the confidence in the state and the effectiveness of public administration on the part of the population. The recent successful measures by the Government of Kazakhstan to curb the coronavirus pandemic, recognised as effective by the World Health Organisation, have also strengthened the credibility of the government.

Margarita Popova, Vice President of the Republic of Bulgaria (2012-2017): Implementing the Listening State 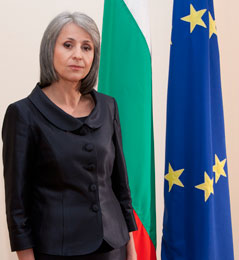 An impressive concept of a “listening state”, the correct application of which will guarantee the broad participation of the people in government, and a higher responsibility in the activities of political parties and movements in the context of pluralism and creative opposition. An original and new idea of creating a presidential youth reserve. This reserve will be useful for strengthening civil society and combining the experience of the older generation with the courage and dreams of young people.

Petar Stoyanov, President of the Republic of Bulgaria (1997-2002): International Success 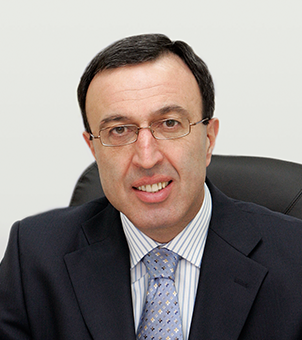 I would like to note right away that the activities of President Tokayev in the first year of his tenure have impressed me greatly. I am sincerely glad to see the successes of Kazakhstan in the international arena, as well as the increasingly intensive development of relations with states that are key geopolitical centres and strategic partners and I hope that against this background, comprehensive ties between our two countries will develop even more intensively, in the interests our two peoples.

Henk Niebuhr, Honorary Consul of the Republic of Kazakhstan in the Kingdom of the Netherlands (Netherlands): Strong and Liberal Leadership 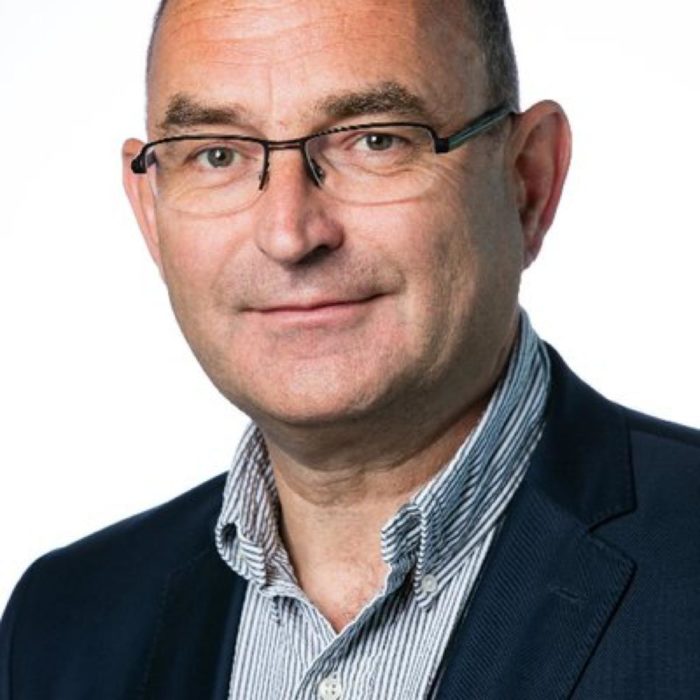 The passing period has become a time of fruitful work that has covered all spheres of the country’s development, in promoting transformations of a socio-economic and political nature, designed to bring Kazakhstan to a new level of development. Over the year, President Tokayev made many decisions that are based on dialogue with society, pluralism of opinions and a variety of views. Tokayev is a strong and ambitious leader aiming at achieving real results for the benefit of Kazakhstan. 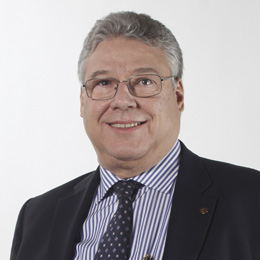 The efforts of President Kassym-Jomart Tokayev to modernise Kazakhstan and enable social liberalisation are consistent with the steps taken by President Nursultan Nazarbayev in recent years. The creation of the “National Council of Public Trust” in 2019 and the signing of a package of laws on political parties, elections and rallies in 2020 are very important examples of the continuity of the democratisation process, which is fundamental to building international confidence in Kazakhstan.

Edmondo Cirielli, Member of the Italian Chamber of Deputies and Chairman of the Friendship Group Italy-Kazakhstan (Italy): Humanitarian Assistance 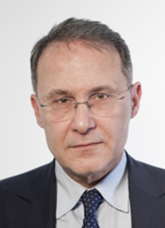 When evaluating the first steps of the incumbent President, it is important to consider ensuring a smooth transfer of authority to the new president. We closely watched how, since taking office, Kassym-Jomart Tokayev has done a great job in the political, socio-economic and cultural fields. Tokayev managed to find a solution and be at the forefront in emergency situations, such as during the period of the coronavirus pandemic. Thanks to the skilful leadership, the country managed to avoid an uncontrolled increase in the incidence rate, and at the same time help a friendly country like Italy provide humanitarian assistance during a pandemic, for which we are sincerely grateful to the Kazakh side. Undoubtedly, the election of President Tokayev has ensured long-term stability to Kazakhstan.

Pascal Allizard, Member of the French Senate (France): One Belt, One Road 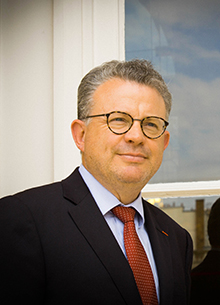 Located in the heart of Central Asia at the crossroads of civilizations, Kazakhstan has many options for future actions in the face of growing economic and strategic competition. Located at the intersection of the ancient Silk Road trade routes, Kazakhstan is also a member of the new Chinese project “One Belt, One Road”, aimed at creating communication and trade routes between China and the rest of the world with huge investments. In a world where security matters are central, France knows that it can count on the new authorities in Kazakhstan to contribute to dialogue, stability and the fight against modern challenges such as armed conflict, terrorism and human trafficking.

Pascal Loro, Special Representative of the Minister for Europe and Foreign Affairs of France for Economic Diplomacy in Central Asia, President of the Choiseul Institute Analytical Center (France): Fostering an Investment Climate 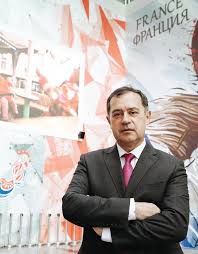 First of all, I want to note the calm, serene and smooth transition of power. It is also noteworthy that the newly elected president is continuing the policy (in the broadest sense) that the previous president adhered to, thereby emphasizing continuity. From the side, we consider this an encouraging factor. Therefore, summing up the “political” aspect in a few words, we can say that the regime is changing, adopting a more modest and de facto more modern style, in accordance with what is common in other Western countries. From an economic point of view, the perception of a country that intends to continue to open to the world, whose policy is aimed at strengthening its international attractiveness and the prevailing business climate to promote international investment, prevails.

Pierre Cabare, Member of the National Assembly of the French Republic, Chairman of the France-Kazakhstan Friendship Group, Vice Chair of the Delegation of Women’s Rights (France): Pluralism of Opinion 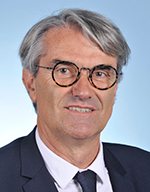 President Tokayev has taken many active measures to develop the democratic process initiated during the presidency of Nursultan Nazarbayev. First of all, I testify to the full respect for fundamental democratic freedoms, which I observed during last year’s elections, which were held in line with the necessary conditions and sovereignty of the Kazakh people. President Tokayev announced his intention to create a “new political culture” – to respect different opinions and protect alternative ideas. That is, the state acts as the guarantor of pluralism and the basis for the development of a multi-party political system. Admiring this progress, I proudly wish President Tokayev, all members of the government, my parliamentary colleagues and the people of Kazakhstan the greatest successes in solving current and future tasks. Kazakhstan will find France on its side, and, among the rest, I will make every effort to strengthen ties between our two countries and maintain close, fruitful and strong relations.

The history of independent Kazakhstan has always been particularly dynamic. In a short historical period of time, Kazakhstan has become a rapidly developing state, firmly taking its place in the international arena. Since 2019, when the First President of the Republic of Kazakhstan, Nursultan Nazarbayev, decided to transfer the powers of the head of state to Kassym-Jomart Tokayev, we, the deputies of the National Assembly of the Republic of Serbia, members of the Friendship Group with Kazakhstan, have been very closely following everything that has happened in our friendly country. With sincere respect, we would like to note that, taken together with a high position all responsibility for the fate of the Country of the Great Steppe, Mr. Tokayev has managed to do the most important thing – to ensure stability and progressive development of the state, civil society, and to define for the people new horizons for the future. A systemic modernisation of the country’s socio-political life has been launched, and a National Council of Public Trust has been created to discuss the most pressing issues. The principle “different opinions – one nation”, proposed by the President, helps to unite the people of the country, creating a new ideology of the modern state. This is a new standard of high political culture.

Arjen Westerhof, Coordinator of Inter-Parliamentary Cooperation of the Parliament, Secretary of the Netherlands Parliamentary Delegation to the OSCE PA (Netherlands): Promotion of Progressive Politics 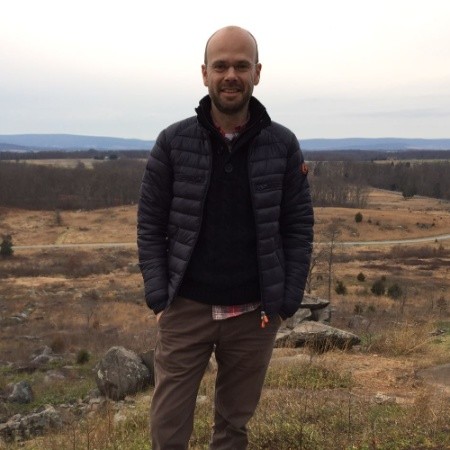 Political and economic processes taking place in the Central Asian region, in particular in the Republic of Kazakhstan, always remain in the focus of attention, leading to increased interest due to the fact that “Kazakhstan is a key player in the region.” The law on the organisation of peaceful assemblies, recently signed by the President of the Republic of Kazakhstan Kassym-Jomart Tokayev, is “an important and progressive step in the implementation of political reforms” of the new Head of State. At the same time, the liberal nature of the ongoing reforms is particularly emphasized, including the introduction of a notification procedure for rallies, the possibility of picketing in any unlawful place, etc.