Kazakhstan has decided to welcome the international business community with open arms and announced its intentions to become a full-fledged member of the global marketplace. Last year, with the election of President Kassym-Jomart Tokayev, a new chapter in the country’s economic life began. 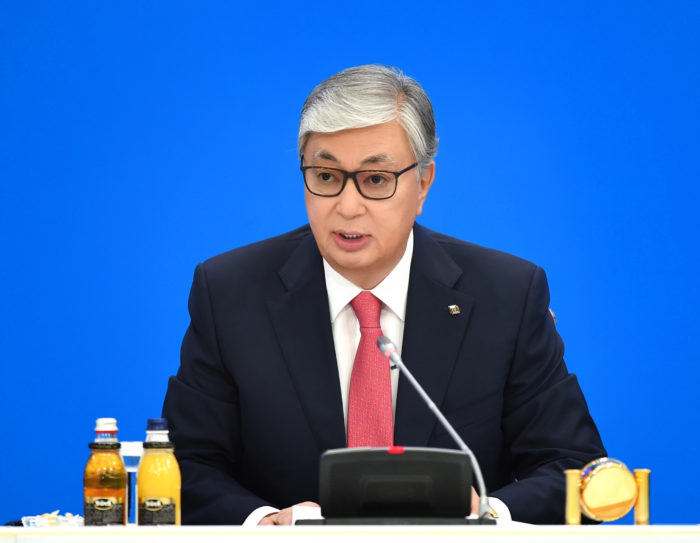 President Kassym-Jomart Tokayev delivered remarks about the successful implementation of the large-scale infrastructure and industrial programs in the country at the 32nd plenary session of Foreign Investors’ Council on July 4, 2019. The Foreign Investors’ Council is set to promote direct dialogue between the Kazakh government and foreign investors to efficiently address key issues related to their investment activities in the country and to improve the investment climate. Photo credit: Akorda.kz.

The Astana Times editors have curated comments and opinions by economists and businessmen who have weighed in on the first year of Tokayev’s administration in Kazakhstan after the country’s first peaceful transition of power.

Previously, we shared the opinions and statements of distinguished public figures, as well as those of top pundits from Europe.

Barney Battles, Founder and CEO of a business association The League of Angels (UK): Ease of Doing Business 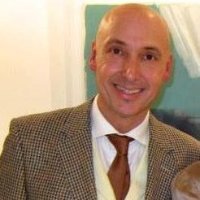 A successful transition of power took place in Kazakhstan last year, when President Kassym-Jomart Tokayev took office in early June after winning the election. Since then, he has carried out deep structural reforms aimed at modernising the country from the inside. Evidence that the hard work on reforms carried out by President Tokayev is already paying dividends is that Kazakhstan has improved its position in the World Bank’s Doing Business 2020 Index, rising to 25th place out of 190 countries. This is clear evidence that the country is striving to become the best place to do business for its partners and is successfully coping with this task. 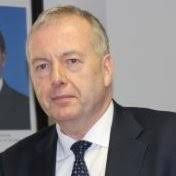 I think that President Tokayev has made a very good start to his presidency last year. Especially taking into account the numerous economic problems, the COVID-19 epidemic and other problems as well as many structural and fundamental aspects of development that he took upon himself as commitments. It is very impressive how the new president is ready to listen to the people and actively act on the basis of this.

The election of Kassym-Jomart Tokayev, an experienced statesman and diplomat who headed the Ministry of Foreign Affairs for many years, served as Prime Minister, Speaker of the Senate and Deputy Secretary-General of the United Nations, well-known and respected in the international community, has become another example of the maturity of the state and society. President Tokayev has been active in furthering the implementation of political and socio-economic reforms aimed at ensuring stability and improving the welfare of society in various fields. He did not ignore a single aspect of the country’s development – from issues on the domestic agenda to foreign policy activities. At the same time, the current president has acted as a consistent follower of the strategic course of the First President – the Leader of the Nation Nursultan Nazarbayev, who laid the foundations of today’s achievements of Kazakhstan.

Michela Cattaruzza Bellinello, Chairman of the Board OCEAN SRL (Italy): Accountability and Transparency 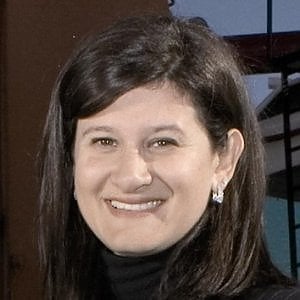 The first year of Kassym-Jomart Tokayev presidency has been marked by commendable significant political reforms reflecting the maturity and stable political transition in the largest Central Asian state, as in domestic politics – the formation of a new political culture in Kazakhstan and human rights issues, accountability and transparency, social support, and in foreign policy – managing the strengthening of the country’s international position. In particular, I would like to emphasize that in March last year, when Kazakhstan and the European Union began a new exciting chapter in their relations after the entry into force of the Enhanced Partnership and Cooperation Agreement between the EU and Kazakhstan. With the entry into force of the agreement, we can take full advantage of its benefits – from deepening comprehensive ties in the energy and transport sectors to joint actions in the field of climate, education and science.