By Zhanna Shayakhmetova in International on 11 May 2020

A new COVID-19 mobile testing unit was introduced on May 9 in Almaty, according to the Atameken Business Channel. The system will allow doctors to check people without leaving the car and only costs 15,500 tenge (US$37). 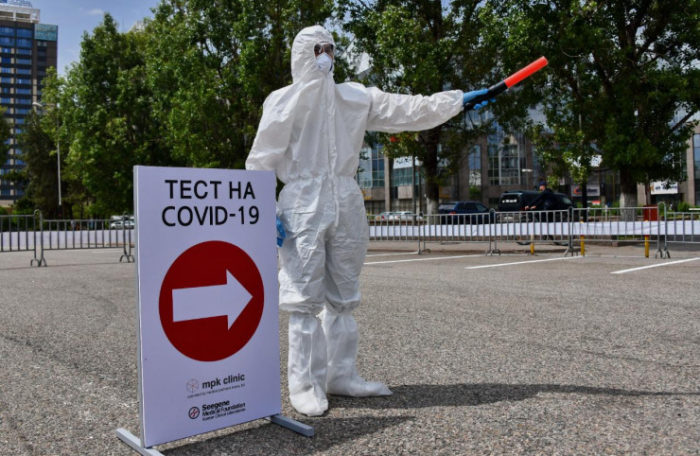 Based on the Medical Partners Korea (MPK) clinic  the SKL laboratory  uses reagents and equipment from Seegene Inc, which created about 80 percent of the total 270,000 tests conducted in South Korea to determine COVID-19.

Mobile screening is considered the safest method and the one recommended by the World Health Organization (WHO), said Professor Min Hisuk, one of the founders of the MPK clinic.

The mobile unit offers more than 100 tests per day. The procedure takes approximately three-five minutes per person. Pre-registration is available online at the MPL website. The mobile unit will operate from 9 a.m. to 4 p.m. Monday to Sunday. 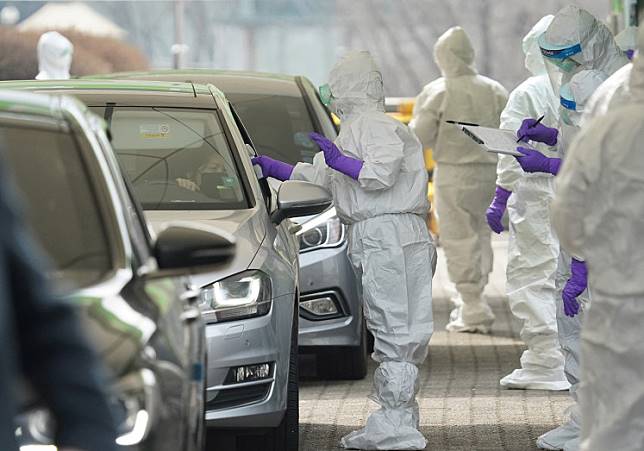 “Mobile test units make a significant contribution to stabilizing the situation and can lead to a gradual decrease in the incidence rate. They can reveal hidden disease foci points among the population and then take anti-epidemiological measures. So far, 80,000 people have been tested in the city and more mobile units are planned. Almaty leads the regions in terms of testing,” said Head of Almaty Public Healthcare Department Tleukhan Abildayev.

“Eighteen people will work in three shifts at the unit. We brought 25,000 reagents and 15,000 of them were used. We plan to bring 50,000 reagents in the near future. Specialists are expected to arrive from Korea,” said Head of the Seegene Korean Clinical Laboratories Kim Dae-Yiong.

“It’s very convenient for drivers. First of all, you don’t get out of the car and there is no close contact. You just need to get registration. It doesn’t take much time. Another advantage of testing is that everything happens outdoors. It’s safe,” Almaty resident Adilbek told Tengrinews. 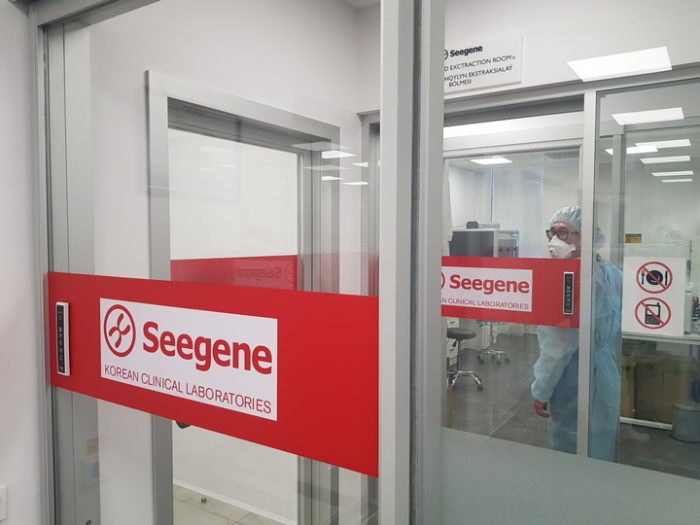 The first mobile units were launched in South Korea, now the practice is spreading all over the world with the first units being launched in the US.

Free express COVID-19 testing has been made available at the Olimp laboratories in Nur-Sultan, Almaty, Kokshetau, Ust-Kamenogorsk, Semei and Karaganda.

Kazakhstan had a total of 5,160 confirmed coronavirus cases as of May 11 with 32 deaths and 2,200 recovered cases.