By Zhanna Shayakhmetova in Society on 20 May 2020

The final preparations are underway in the East Kazakhstan region of Semei ahead of the celebration of the 175th anniversary of Abai Aug.10. 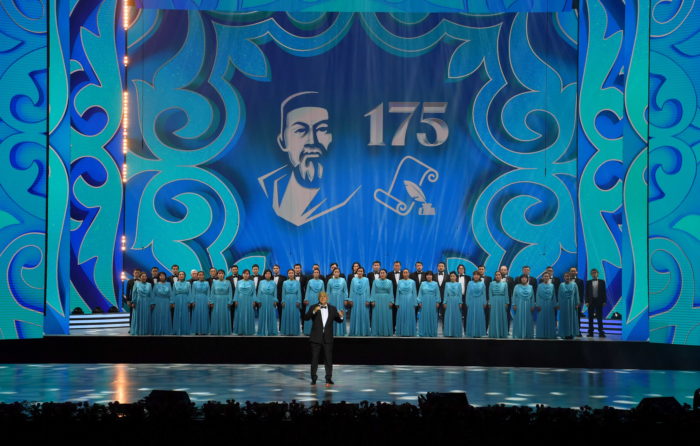 Famous Kazakh opera singer Alibek Dnishev is performing at the concert dedicated to the opening ceremony of the celebrations at the Astana Opera House on Jan. 21. Photo credit: Akorda.kz.

The Kazakh poet, writer, philosopher, composer and translator was born in the Abai district near Semei. Abai is considered the founder of Kazakh literature. Abai’s philosophy has since become an integral part of the county’s cultural and national identity. His book “Words of Wisdom” is considered a literary masterpiece.

“Semei has a special place in the cultural, spiritual heritage and history of an independent Kazakhstan,” said Kazakh Prime Minister Askar Mamin during his working visit to the East Kazakhstan Region. “The authorities pay special attention to the socio-economic development of the city and improving the quality of life of the population.” 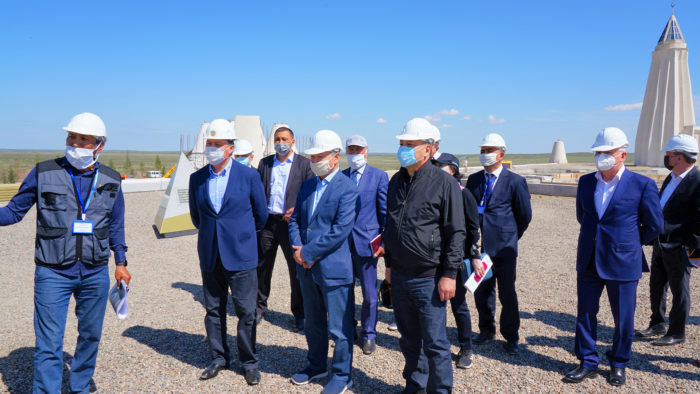 Mamin noted that the anniversary has great ideological and historical meaning for the people.

The park, museum and Abai theater are currently under reconstruction. One of the major projects in the region is the construction of the school that will accomodate 300 children in the Karaul village, which will also create 82 permanent jobs. The new school will be completed this August. 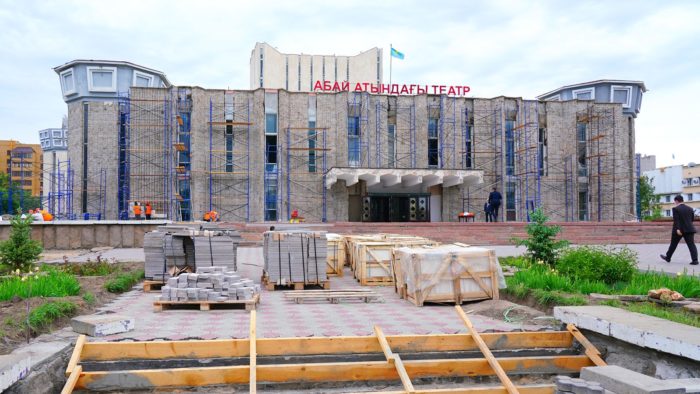 The school will be built in accordance with the standards set out by Nazarbayev’s Intellectual School program (a network of schools for talented and gifted children), including specially modernized classrooms that teach physics, chemistry, biology and languages. Equipment for multimedia journalism classes will be available as well as augmented and virtual reality rooms that will help the students master robotics and IT.

This January, President Kassym-Jomart Tokayev and First President of Kazakhstan Nursultan Nazarbayev took part in the opening ceremony of the celebrations at the Astana Opera House in Nur-Sultan.

Tokayev’s article “Abai and Kazakhstan in the 21st Century” published was published on January 6 in the Egemen Kazakhstan newspaper and explains the President’s view of the immense cultural significance that Abai’s work had for Kazakhstan.

The article presents Abai as a national hero who took a keen interest in state affairs, had compassion for his fellow citizens and who became a figure of world culture.

The government considers the year of Abai as an opportune time to kickstart a new platform of values based on patriotism, productivity, education, justice and constant work modernization work to bring Kazakhstan into the 21st century, which is keeping with the spirit of the legendary poet’s vision,” said Kazakh Minister of Culture and Sports Aktoty Raimkulova.

More than 80 events will be dedicated to the 175th anniversary of Abai Kunanbayuly across Kazakhstan within  the year.