Kazakh President Kassym-Jomart Tokayev made changes to the leadership of the country’s key political bodies by appointing a new crew of much younger cabinet officials. Aida Balayeva, 45, became Minister of Information and Social Development, and Dauren Abayev, 41, who previously held the same post, was moved on to serve as First Deputy Chief of the Presidential Administration. The new appointments give a green-light to a younger generation that is now being prepared to take over the management of the country’s key decision-making positions. 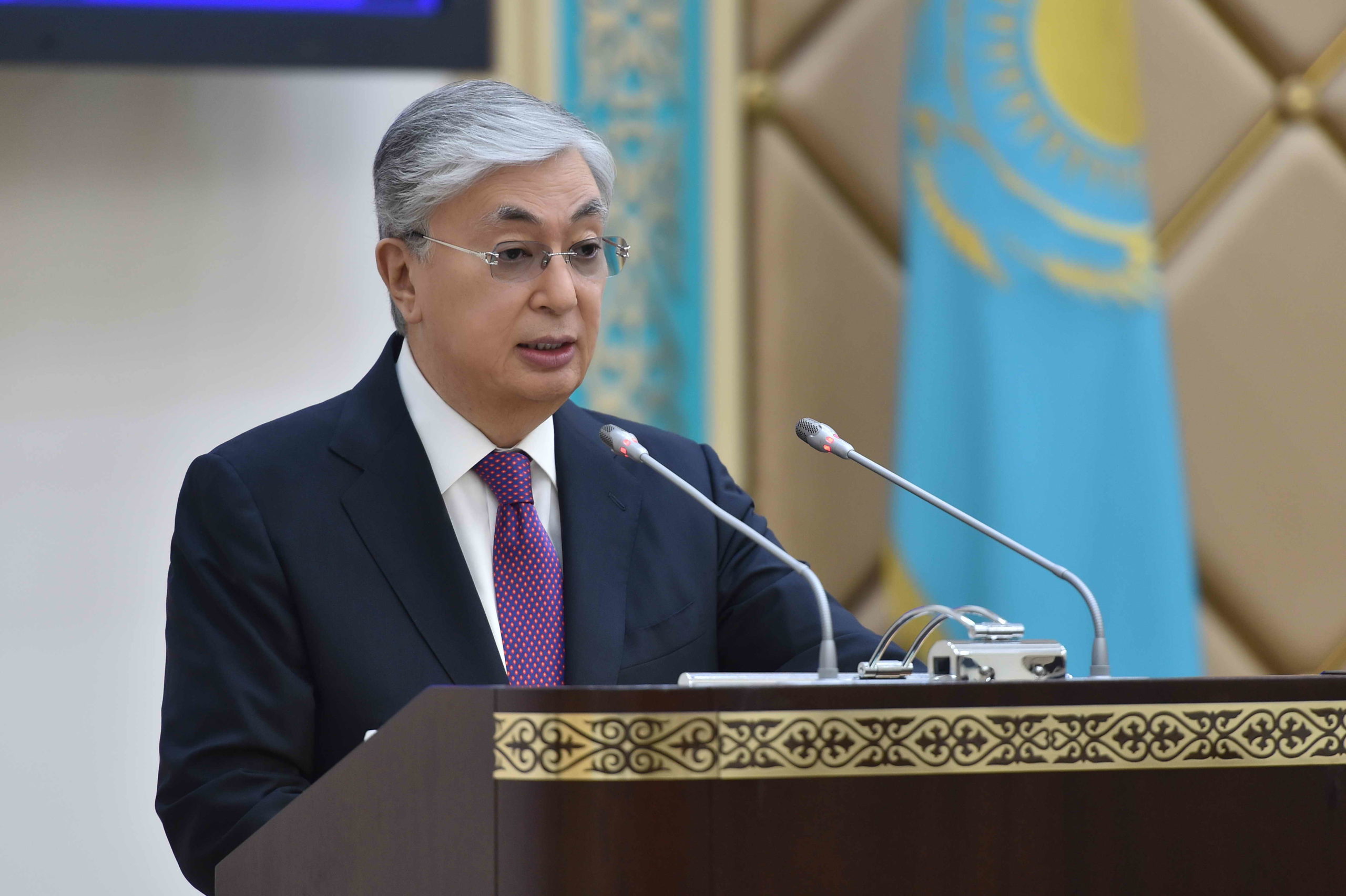 The same day, Tokayev’s former deputy chief of staff Maulen Ashimbayev, 49, was elected Senate Speaker, an important position meaning he would be first in line to the presidency in case of incumbent’s sudden death, resignation, or incapacity.

Before his new appointment, Ashimbayev headed the Analytical Centre of the Kazakh Security Council, the Kazakh Institute of Strategic Studies, and served as Deputy Secretary of the Kazakh Security Council, as well as serving as the First Deputy Chair of the ruling Nur Otan Party and Aide to the President. He was also chief of Tokayev’s presidential campaign in 2019 and also represented Tokayev in live television debates. 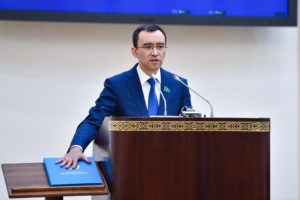 “He has accumulated vast experience in the civil service. He has worked in different areas for many years. He is familiar with the work done in parliament and has always loyally done his duties. Therefore, I have no doubt he will excel in his new position,” said Tokayev, addressing the May 4 parliament meeting and nominating Ashimbayev.

New appointments are not a rare thing in Kazakhstan – the entire government cabinet in 2019 was dissolved. Yet the recent reshuffle following the sudden dismissal of Dariga Nazarbayeva, Kazakh First President Nursultan Nazarbayev’s eldest daughter, from the senate speaker post spurred discussions within society, as many saw her as a potential future successor.

The country’s high-level posts are now occupied by the leaders of a younger generation, which top Kazakh political analyst Urazgali Selteyev approvingly describes as “perfectly stable, balanced, and promising.” Along with Ashimbayev, Abayev, and Balayeva, there is also Secretary of the Security Council Asset Issekeshev, 48,  First Deputy Head of the ruling party Baurzhan Baibek, 46, and Advisor to the President Erlan Karin, 43.

“What is common between Maulen Ashimbayev, Dauren Abayev, and Aida Balayeva? It is that they all are not dark horses. They are representatives of a large younger generation that emerged under the first president and each of them was moved up by people from Nazarbayev’s circle. They did not come to power as a result of elections or fierce political competition, like the ‘old guard.’ These are representatives of the young nomenclature, which of course wants to replace the ‘old guard,’ whose time is already running out,” wrote Kazakh political analyst Dossym Satpayev on his Facebook page.

Most importantly now, he believes, is what set of values they bring with them into the system. The country needs young reformers given the economic stagnation and the rise of anti-government sentiment within the country.

“This is one way to remove caste in the political system, which hinders any effort to make systematic reforms,” he added.

“Maulen Ashimbayev became the youngest senate speaker in history (of Kazakhstan). I should also note the country’s second-highest position in the power is for the first time occupied by a person from the technocratic community (referring to Ashimbayev’s experience working heading research and analytical centres),” said Selteyev.

For Ashimbayev, a graduate of Kazakh National University, the Paul Nitze School of Advanced International Studies at John Hopkins University and the Fletcher School of Law and Diplomacy, the appointment is a brilliant political milestone in his career.

Abayev, who also served as Press Secretary of the Kazakh Foreign Ministry and the President and State Inspector of the Presidential Administration, will now oversee domestic politics as the first deputy chief of staff. 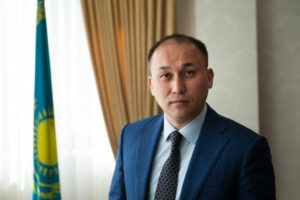 “He has a chance in his hands to ensure an honest dialogue, two-way communication as well as clear communication of key government decisions that correspond with real actions. Abayev is ready for discussion and is strong enough to withstand all attacks that may come his way,” said Selteyev.

Balayeva’s appointment, he noted, reflects not only the course on a younger generation in key decision-making but also reflects a top-down decision by the elites to put more women into political office and give them more power in Kazakhstan.

In 2019, Tokayev obliged parties to have women and youth make up at least 30 percent of their lists in an effort to help amplify those voices.

The statistics show that women hold only 21.9 percent of parliamentary seats and only 11.7 percent of civil service positions in the Kazakh government. 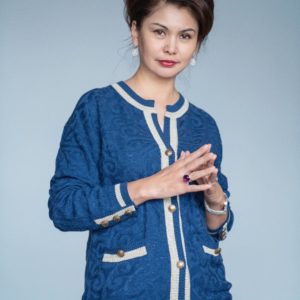 Before Balayeva, there was only one female minister, Aktoty Raimkulova, who heads the Ministry of Culture and Sports.

“We can only welcome the expansion of opportunities for women in politics. This is not just a statement. Following the upcoming elections to the Majilis (lower house of the Kazakh Parliament) and maslikhats, the number of women in the political elite will inevitably increase,” said Selteyev.

Over the past year, Ashimbayev, Balayeva and Abayev have established themselves well and have shown their loyalty to the president, political observer Daniyar Ashimbayev told inbusiness.kz.

“They are effective policymakers and quite flexible in responding to public opinion, which is very important for the current government, especially given Tokayev’s concept of a listening state,” said Ashimbayev.

“Both Abayev and Balayeva showed that they know how to respond to criticism. Somewhere hard, somewhere soft. These are not officials who grew up in crystal-like offices. These are people who have experience in the field, and they do not need to be represented. They are ready to articulate their opinions and they are quite public. In this sense, appointments are welcome,” he concluded.