The lockdown showed Nur-Sultan Akimat (city administration) the blind spots of its smart city and open akimat concepts which were originally designed to save people the headache of bureaucracy and to minimize people to people contact. As of today, city residents can get almost any service, help or file complaints through all kinds of websites, mobile apps and Telegram bots. 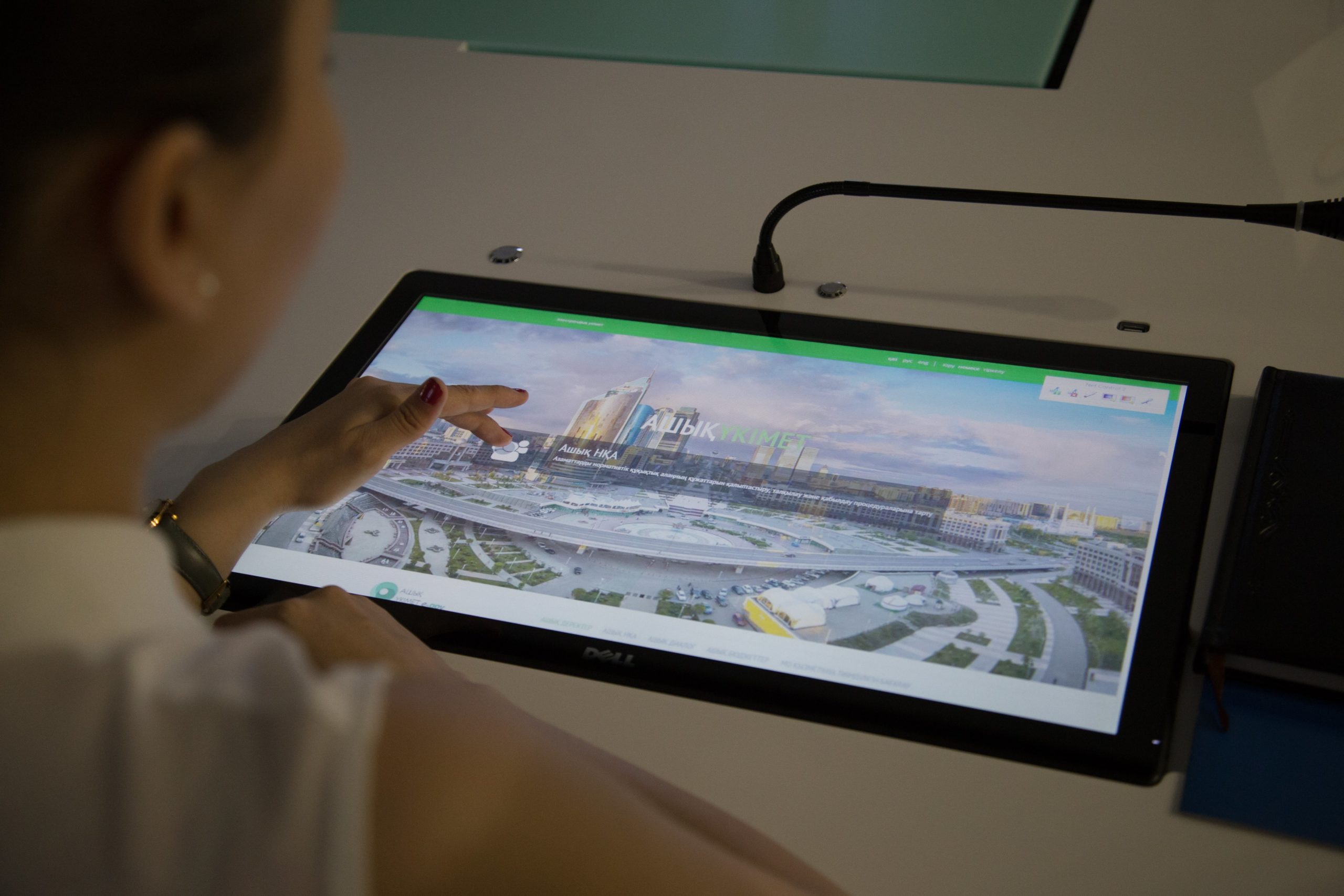 “We are transferring our state services to a totally online format. And this is what will underpin the concept of a smart city, which will be comfortable for all people. You no longer have to separately go and do payments for postal, communal services and fill out forms. Instead, you go to iQala.kz and with just a few clicks finish up all your documents,” said Nur-Sultan Akim’s Press Secretary Akmaral Olzhabayeva.

IQala City Services Center provides 131 state services on a “single window” basis, meaning that one can get all these services fulfilled at one place. The akimat plans to add 33 more services to the list by the end of the year.

During the lockdown, the city administration introduced a new “green corridor” service at post.iqala.kz for drivers who carry goods to or from and within the city of Nur-Sultan. Drivers save time as they no longer have to manually fill out the registration forms at roadblocks and avoid person to person contact.

The digital documentation of services also reduces the risk of corruption in education, healthcare, security, communal housing and transport, said Olzhabayeva. This also applies to healthcare centres, with new digitised queues, medical history records, and doctor appointments. This system will eliminate the possibility of falsifying medical notes. The akimat plans to transfer all the hospitals to this digital all-in-one system by the end of the year.

“You cannot just go and buy a medical spravka (note) under the table as you could before. Every medical spravka today has a QR code, which allows the authorities to check its authenticity. These changes are happening in every sector whether it is the economy or in education. The quarantine showed us on what we should focus on,” she added.

The Nur-Sultan administration also had to rethink expenses dedicated to public goods and redirect them to more vital problems during the lockdown. Education was one of the biggest challenges, as the akimat found that approximately 4,500 families had no internet connection or even a computer.

“Due to the quarantine, we saved 1.5 million tenge allocated for food catering at schools. Some of these funds were used to purchase computers and routers. Now 100 percent of children and teachers are provided with internet access. We spent the remaining funds on the purchase of CCTV cameras for the schools to better monitor the students,” said the akimat’s Digitalization and Public Services Department Head Daniyal Aitkenov.

The akimat created Aitkenov’s department in March just before Kazakhstan announced the quarantine regime. According to him, the akimat has long planned to dedicate an entire department to digitise the capital and make it a comfortable, all-encompassing system for residents. The need for it became apparent when it came time to start enforcing the lockdown.

Recently, the administration launched the Sergek program, which installed special cameras designed to monitor traffic rules infractions and street crimes in 2017. By 2019, the crime on the streets was reduced by 44 percent, while the number of car accidents decreased by 41 percent.

“Also, on behalf of the head of state, we are working towards establishing a 100 percent total surveillance system of all social facilities and yards in the city with cameras,” added Aitkenov.

The current government was inspired to undertake all these steps based on the model of developed cities such as Singapour, Dubai, and Barcelona.