The Kazakh government revised its budget and slashed money dedicated to Nur-Sultan’s cultural events and saved 28 billion tenge (US$67.2 million), which is 87.5 percent from the total optimised sum. 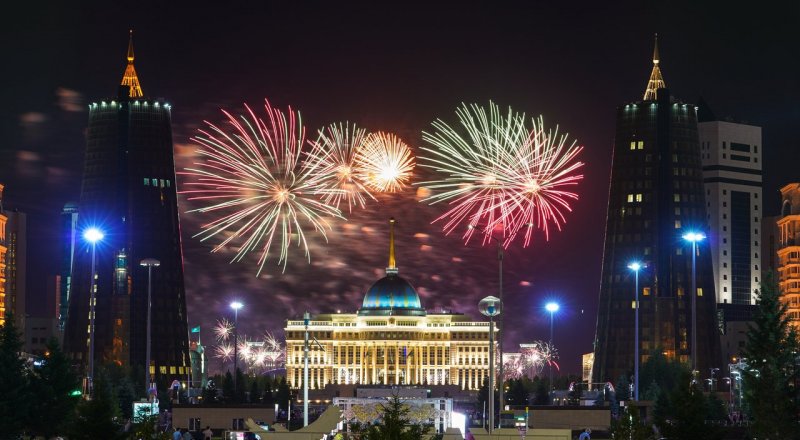 “This money was redirected to financing the social sphere. That is, the development of the education system, the provision of social assistance, healthcare,” said Nur-Sultan Akim (Mayor) Altai Kulginov at a May 19 meeting with Anti-Corruption Agency Head Alik Shpekbayev as part of the Astana Adaldyq Alańy (Astana Honesty Field) transparency project.

According to Kulginov, the government reallocated a part of the saved money to direct financial assistance to ease the economic pressure on citizens during the lockdown. Most of the saved funds were redirected to support the real sector of the economy.

This is on par with Kazakh President Kassym-Jomart Tokayev’s March 23 order to reduce PR events, capital expenditures, as well as to revise expenditures on the development budget.

“The main focus of government spending is addressing the needs of ordinary people. Water, housing, jobs, conditions and infrastructure for the lives of our citizens – all this worries the country’s population. And we will solve these issues,” Tokayev said during a meeting with the public of Turkestan, quoted informburo.kz.

Nur-Sultan, a young city with vast potential for growth, has been organizing its cultural and image building celebrations each year with greater and greater fanfare. Since Nur-Sultan (formerly known as Astana) became the capital in 1998, its population has seen a linear growth rate from just 326,900 citizens to over one million in 2019.

Kazakh citizens’ well being has always been the priority of the government. The Day of the Capital, for example, has always been one of the most prominent and expensive events of a year, but in  2019, for the first time ever, the capital cut its traditional firework festivities for the day. The government worked with the sponsors of the firework festival to send the saved funds to aid Arys residents who suffered from an ammo depot explosion near the city instead.