May 1 is celebrated every year as the Day of National Unity in Kazakhstan. This time, as usual, the First President of independent Kazakhstan, the Leader of the Kazakh nation Nursultan Nazarbayev came out with a traditional congratulation message. But it was a special address, one tinged with concern over the Covid-19 pandemic and how it was being handled domestically. 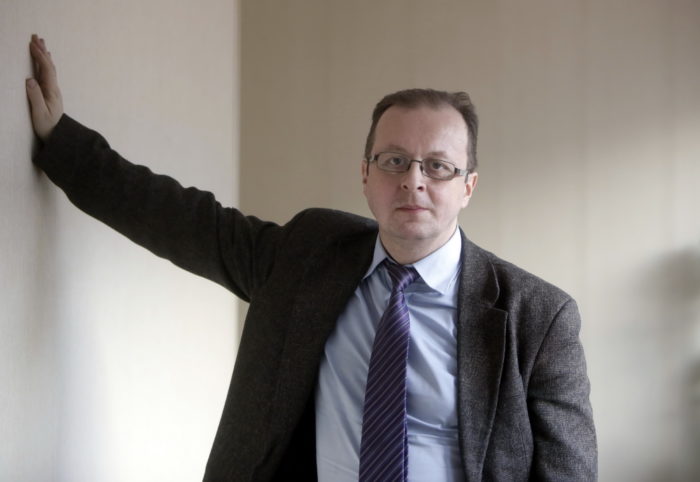 “This holiday embodies the best features of the people of Kazakhstan – our openness, trusting attitude and our patriotism,” the First President wrote in his congratulation. “But this year we celebrate our National Unity Day in some very special circumstances. The troubles and trials affecting the whole world had an impact on Kazakhstan, too. I am sure that we shall cope with all the challenges successfully. Having overcome all the difficulties, we shall get out of this period of trial stronger than ever before, faithfully upholding the principles of friendship, national unity, mutual assistance and cordiality.”

For Nursultan Nazarbayev, the words about trials and challenges are not just the usual formalities. Perhaps better than anyone, the First President knows how volatile the markets are and how abruptly years and even decades of steady economic development can be reduced to zero by a drastic fall of oil and gas prices and a sudden decrease of economic activity in the economic partners of Kazakhstan. But who could expect just a few weeks ago that all of these negative factors could be coupled together in a perfect storm brought about by the coronavirus?

During the tragic month of April, as the coronavirus racked up an apocalyptic grand total of 60 thousand victims in the US (and a similar number of casualties in Italy, Spain and France combined) Nursultan Nazarbayev was warning of the economic troubles that would soon beset Kazakhstan – a county whose wealth is dependent on global commodity markets.

“On the 20th  of April, for the first time in history, oil prices “broke the floor” with the cost falling below zero,” Nazarbayev was quoted by his press service as saying at a meeting of Kazakhstan’s Security Council. “The world markets lost their balance. According to forecasts, the pandemic and subsequent fall of industrial production will be followed by a financial crisis. A global food crisis may be the next trouble to follow. This may provoke tension and conflicts.”

The First President refused to hide the truth from his people, opting instead to warn the citizens about the coming crisis. “The events have so far been developing according to a worst-case scenario,” Nazarbayev said. “IMF experts are talking about a Great Quarantine, which may be even more destructive than the Great Depression [in the 1930s]. Per capita incomes are going to fall in 170 countries. The weak economies will suffer most. This month, the experts are predicting both the peak of the pandemic and the peak of the economic crisis. This is projected to be the deepest fall in industrial production since World War II,” the First President said.

But Nazarbayev would not be Nazarbayev if he did not propose a straight-forward strategy to begin fighting the crisis immediately. On April the 8th, he outlined his plan in an article titled, “When we are united, we are invincible,” where he explained his two-pronged strategy. On the international stage, Nazarbayev suggested a kind of truce between warring alliances and factions – absolutely necessary at the moment when the very survival of millions of innocent people is at stake. Nazarbayev appealed to world leaders to develop “a new policy that would inspire human civilization to develop, rather than to create obstacles to recovery.” Nazarbayev noted that even recent enemies are starting to help each other on the world stage.

On the domestic side of this two-pronged strategy, Nazarbayev promised a “new deal” to his people, promising targeted social assistance and long term lifelines for suffering business in return for unity and patience.

“Not a single citizen will be left without support,” Nazarbayev wrote. “We need to put aside apathy, anxiety, passivity while strengthening ourselves, so as to get out of the crisis together with the whole world.”

“We have to take a new look at Kazakhstan as an effective corporation, which can be run from a single center according to a clear cut plan, both strategic and operational,” Nazarbayev stressed. “The country needs resolute managers, who would be ready to take all necessary action in order to assure the reanimation of the economy, reduction of unemployment, provision of food and all other basic necessities to the population.”

It must be noted that Nazarbayev is no novice to crises. When in 1991 Kazakhstan declared itself an independent country after the collapse of the Soviet Union, all economic indicators were showing very tough times ahead for Kazakhstan’s economy. That economy still had to reinvent itself after more than a century and a half of functioning in the framework of the Russian Empire and later the Soviet Union – one of the most centralized economic systems in human history. So, even though independent development had not been envisaged for Kazakhstan even by its most ardent patriots until the very end of 1980s, the Kazakh authorities managed to stabilize the country and find for it a niche in the world economy. The new system became operational already by the mid-1990s. Now that niche may change again with coronavirus having shown the limitations of the current “top-down globalism,” system.  The developed countries of Western Europe and the United States will begin concentrating on their own problems, leaving the “emerging markets” like Kazakhstan to tackle the problem themselves.

Who could have known? What can we do now – for us and for others? And how can we persuade other countries to help us and each other – seeing as we are all in one boat. These are the question that Nazarbayev has raised.