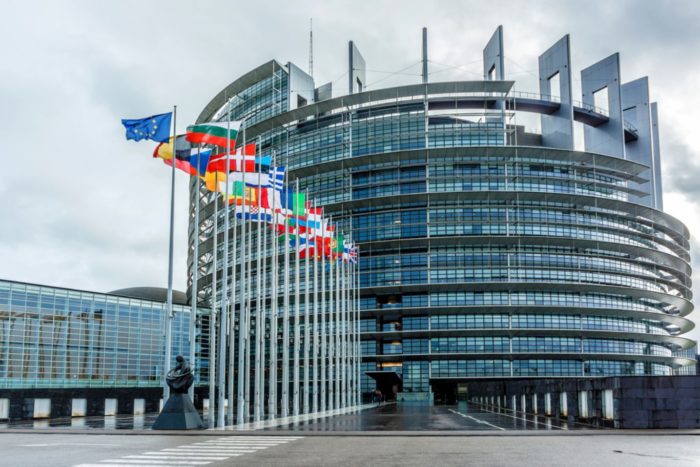 The Italian politician said that the measures Kazakhstan took were timely and correct. Kazakhstan “managed to stay one step ahead of the epidemic,” which allowed them to forestall severe consequences like those that occurred in Europe.

Martusciello noted that rigorous lockdown measures helped save countless lives and prevent health problems for many. Timely imposed restrictions also took off some pressure of the healthcare system and enabled doctors to flatten the curve.

“The presence of unique scientific institutions in the region in the field of biotechnologies and dangerous infections in the country made it possible to develop test systems for coronavirus in a short time, as well as to start testing a vaccine against it. All this demonstrates the high competitiveness of Kazakhstan’s biomedical industry,” said the MEP.

He also emphasised the large amount of resources Kazakh government allocated for the healthcare system and the support it provided to socially vulnerable parts of the population. Kazakh residents also impressed the Italian MEP with the unity they showed in such difficult times.

Moreover, Martusciello mentioned how the World Health Organization (WHO) recently singled out Kazakhstan’s for their exemplary efforts in fighting coronavirus.

“In terms of the coronavirus, I would like to recall the traditionally friendly relations that Kazakhstan and the European Union (EU) have enjoyed. Every crisis eventually passes and now is the time to look to the future, where relations between the EU and Kazakhstan will become even stronger,” noted the Italian MEP.

He brought up the European Union – Kazakhstan Enhanced Partnership and Cooperation Agreement which came into force on March 1. The agreement was signed on December 21, 2015 and has now been ratified by all EU member states.

“In March, the European Union and Kazakhstan began an exciting new chapter in their relations after the EU-Kazakhstan Enhanced Partnership and Cooperation Agreement came into full force. With the entry into force of the agreement, we can fully take advantage of its benefits – from deepening our comprehensive ties in the energy and transport sectors to joint actions in the field of climate, education and science,” said Martusciello.

Serving as part of the European Parliament Delegation, he met in February with the Majilis, the Lower Chamber of the Kazakh Parliament, to discuss the agreement. Majilis Speaker Nurlan Nigmatulin noted that Kazakhstan pays special attention to the cooperation with Brussels and the EU as a strategic partner. The EU accounts for about half of Kazakhstan’s foreign trade turnover and investments.