As the ongoing pandemic and the forced government lockdown, the world has seen a sharp rise in domestic violence. Kazakhstan has been no exception, where domestic violence cases surged by 50 percent in Nur-Sultan, the new capital. Before the lockdown, the police received on average 50 calls in a month while in April there were 108 calls. 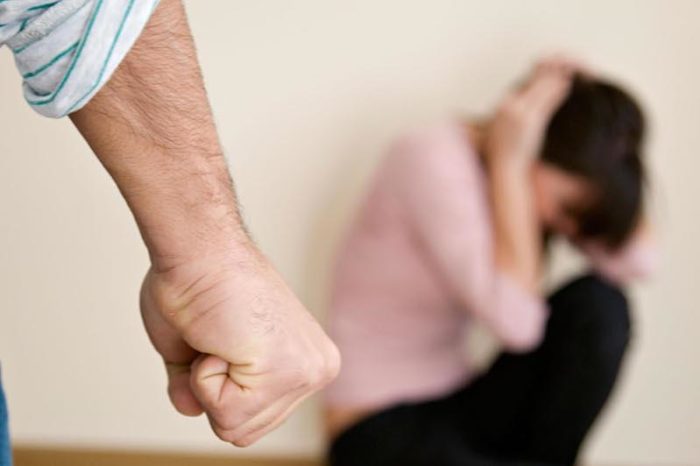 “This is because everyone is now in lockdown and forced to spend time with their spouses. Unfortunately, these are the facts of domestic violence. We believe that there are four types of violence, most of which are not really violence at all. For example, there is economic violence, sexual violence and psychological aggression,” said Senior Inspector of Women’s Protection Against Violence Unit at the city’s Police Department Gurmira Shrakhmetova.

The news comes after the United Nations (UN) recently urged the countries to address the rise in domestic violence, in what the UN described as a “shadow pandemic.”

“We know lockdowns and quarantines are essential to suppressing COVID-19.  But they can trap women with abusive partners. (…) Meanwhile, health‑care providers and police are overwhelmed and understaffed.  Local support groups are paralyzed or short of funds.  Some domestic violence shelters are closed; others are full.  I urge all Governments to make the prevention and redress of violence against women a key part of their national response plans for COVID-19,” said UN Secretary-General António Guterres.

In its recent statement, Kazakh Prosecutor General’s Office said the official statistics may not reflect what is really happening at homes across the country. Nearly 400 women die every year because of domestic violence in Kazakhstan.

Currently, many domestic crimes remain underreported, as women have no method of escape from their bloodthirsty husbands during quarantine.

The police department in Nur-Sultan is eager to give wounded women the chance to lock up as many men up as possible. To that end, they have begun encouraging women to start calling 102 and to use a code word when asked the question: “Have you received masks and antiseptics?” before  then telling their address so that the police can go raid that home.

According to the Prosecutor General’s Office, “most of the victims of violence stay with their husbands for various reasons, mostly because of a traditional mentality and because some do not want society to learn about the poor decisions they have made. Even if a woman contacts the police, she is often forgiven by her husband despite having called the police on him, but almost invariably, the woman begins calling the police again. Domestic violence must not be hidden away or endured and no one should fall victim to it. Domestic violence must be stopped with overwhelming force.”

The court and the prosecutor’s office have moved to an online work regime, but even with an apocalyptic plague stalking the land, no effort will be spared to send spouses to prison. In fact, domestic offenses committed in a state of emergence will be considered even more severely in the eyes of the law, with additional penalties leveled against the accused men.

Zulfiya Baysakova, director of Almaty-based crisis center for victims of domestic violence, part of the country’s Union of Crisis Centers, said the number of calls to their helpline that receives anonymous calls around the clock also sharply rose.

“Why is it happening? Well, people are stuck at home with their spouses. The inability to hear and listen to each other is one of the reasons. Social and economic frustration with the lockdown that almost every person faces at the moment, also negatively affect family members, and people can begin losing control of their emotions. This eventually translates into aggression and violence,” said Baysakova, as reported by Tengrinews.