Kazakh citizens can now receive up to 10.6 million tenge (US$25,129) for their efforts reporting corruption, according to Kazakh Anti-Corruption Agency’s Partnership Department Head Rasul Medetov. 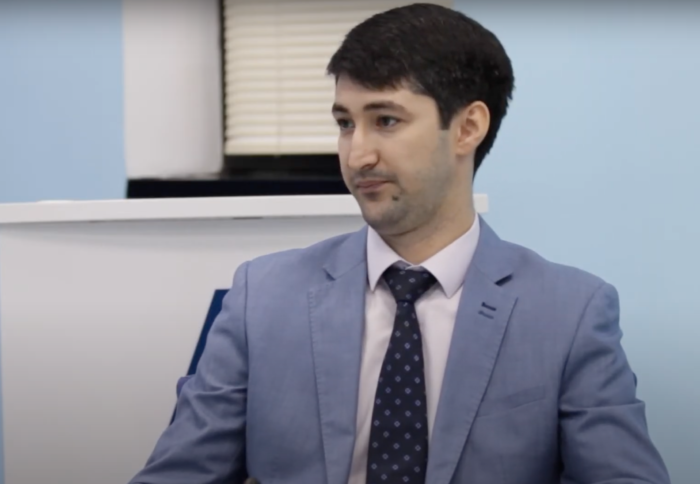 This year, financial rewards for reporting corruption were increased. If earlier, the reward was approximately 250,000 tenge (US$593), today there is an opportunity to get a reward of up to 10.6 million tenge (US$25,129),” said Medetov during an online conference on the agency’s Facebook page.

The agency has already received more than 10,000 calls since the beginning of the year, but Medetov cautioned that corruption must be proved and that conjecture must be avoided.

“Sometimes citizens report on their neighbors because of ungrounded accusations. For example, they may have heard a rumor second-hand or noticed that someone is driving an expensive car. The information must be accurate and true and not based on circumstantial evidence. The agency does not have the power to go around arresting people based on hearsay,” he said.

For corruption offenses, where the amount of a bribe or the damage caused, does not exceed 1,000 monthly calculation index (1 MCI equals 2,651), or US$6,297, there is a one-time compensation.

“For example, many complain about the road police. But the person must first of all look at his or her own behavior critically. Citizens violate traffic rules and when they are caught, they themselves offer bribes, but then they turn around and complain that law enforcement is corrupt,” said Medetov.

This year, the Adaldyk Alany (Region Free of Corruption) project meant to implement a zero-tolerance corruption policy in an effort to increase the trust of citizens in the various ministries, marked two years since its establishment.

One of the first steps taken was the effort to cut down on needless bureaucracy by closing down and consolidating redundant offices. This was a measure to improve the quality of public services and meant to eliminate contradictions and vagaries in the law in an attempt to ensure transparency.

The project office also accepts citizens who can file corruption complaints, part of an effort to reduce petty corruption.

Among the agency’s latest efforts was the launch of the Antikor Ortalygy service center, the agency model for providing transparency, in December in Nur-Sultan.

The agency’s capital department became the first law enforcement agency in the country working in an open space, with all administrative and operational investigative staff work done in glass-enclosed rooms, in an effort to demonstrate transparency and availability. The center has legal advice offices, a press area, the Adaldyk Alany project office and an interrogation room modeled on those used by the Hong Kong Independent Commission Against Corruption.