By Aidana Yergaliyeva in Business on 26 May 2020 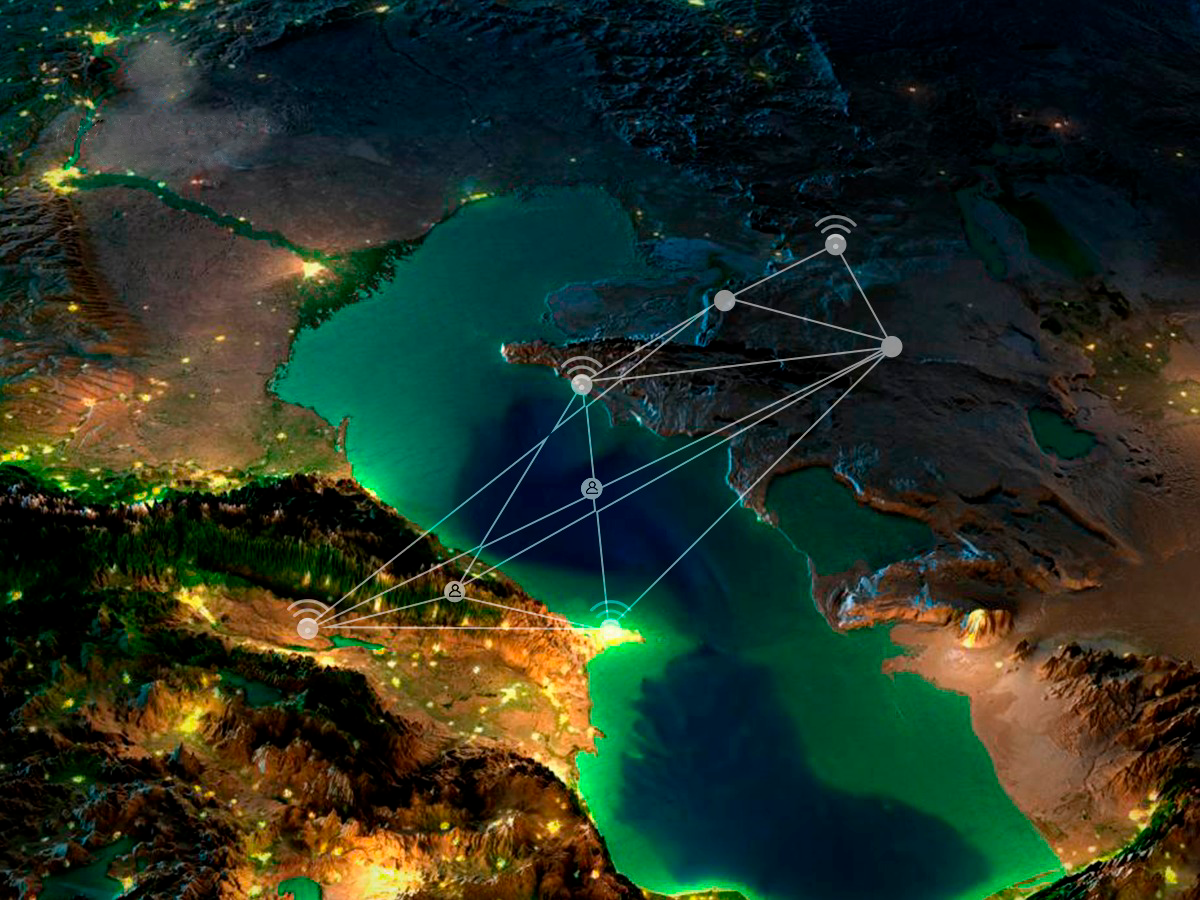 In November, the Prime Ministers of Kazakhstan and Azerbaijan agreed to build fiber-optic communication cables between the two countries along the seabed of the Caspian Sea, the world’s largest inland sea. The project sought to expand data transmission capabilities in Kazakhstan as well as data transit capabilities between Asia and Europe.

A team of British investors has shown interest in the project and suggested that the current capacity of the project be extended to two data centers in the cities of Aktau and Baku on either side of the Caspian Sea. This is part of a greater plan to create what has been dubbed the Caspian Digital Hub, Kazakh Invest IT Project Manager Yahiya Tuleshov told The Astana Times.

The cable along the seabed of the sea will be approximately 400 kilometers long, and the data transfer capacity is estimated at around six terabits per second.

The project will be an enormous step in the direction of creating an open information society in the Eurasian region and the development of internet services which will boost the economic development and diversification of the region, the press service reported.

“Today, many UK companies are interested in the project. These companies specialize in the construction and the managing of such projects, and also run similar projects around the world. At the same time, giving international investment companies a chance to participate is also being considered. The creation of the TransCaspian Fiber optic communication line will open up new opportunities for the development of the economies of both states, as well as affect business activity in the Caspian region. As a result, these countries will acquire a tech hub on their territory, which will create jobs both during the construction and operation phases of the project,” Tuleshov said.

The meeting participants discussed strategies to attract foreign investors and large companies such as transnational high-tech giants like Microsoft, Google, Amazon, Facebook, and Apple, as well as local Kazakh companies.

“If these companies agree to create clouds of services in Kazakhstan, it will enable us to do more advanced digital acceleration at a lower cost with higher quality. For example, right now many of the government services are reliant on data that is stored at the national data centres. But if we will be able to share part of it with businesses, then they will be more effective in terms of the reliability of the data, in terms of the qualities of the services provided,” he said.

Kazakh Invest, a national investment agency, will provide support to investors throughout the project’s implementation.

However, the project will need to secure a power source which will be vital in providing data centers with an uninterrupted flow of power. Without overcoming this hurdle, the project cannot be implemented. As a result, the parties are expected to develop a roadmap within a month to address the issue.

“[The aforementioned big companies] have a lot of technical requirements. So, for example, data centres need to be supplied by green energy, by energy from sustainable sources. Unfortunately, the majority of the energy that is coming to our data centres are from coal fired electric stations,” he said.

The telecommunications operators of Kazakhstan and Azerbaijan have already created a consortium, a working group and signed an agreement to build the Trans-Caspian project. The anticipated date for the commissioning of the fiber-optic communication lines is expected to be near the end of 2021.