By Andrew Korybko in International on 30 April 2020

Kazakhstan is faring better than most countries in containing the COVID-19 pandemic, which is very encouraging for the Central Asia region and raises optimism about its future after the crisis ends. The government closed its borders in the middle of March upon confirming its first case of the virus, after which it shut down its main cities and prioritized testing the population. These efforts have bore fruit since only approximately 3,000 people have been infected since then, with just less than 30 deaths. This stands in stark contrast to its Chinese and Russian neighbors, which have more than 80,000 and 100,000 cases respectively. 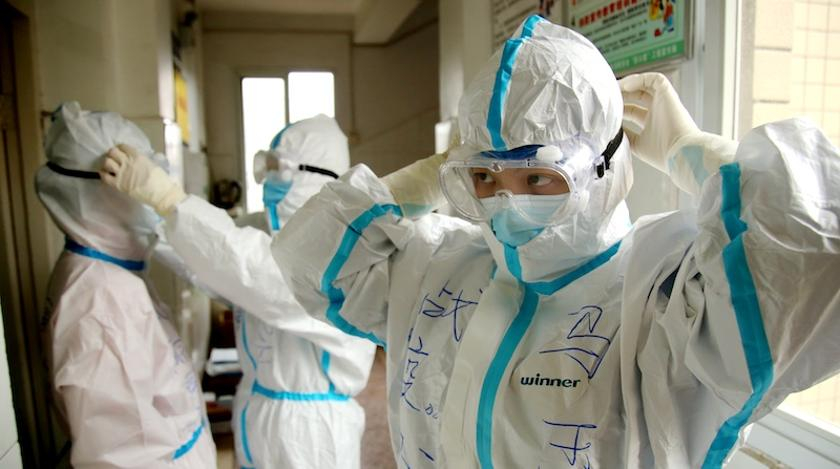 The country’s success can be attributed to several factors. Firstly, Kazakhstan doesn’t receive as many visitors as its two larger neighbors, which reduced the likelihood of infected individuals from abroad spreading the contagion throughout its territory. Secondly, it closed its borders and shut down its main cities immediately after confirming its first case. This tremendously helped to contain the outbreak and was a much more responsible decision than the one taken by the many Western European countries that instead chose to ignore COVID-19 until it was too late. Thirdly, Kazakhstan’s testing has shown that these policies were effective.

It’s important to consider the implications that this has for Kazakhstan and the Central Asia region. The country has proven that it can effectively confront the world’s most pressing threat, which reflects upon the wisdom of its leadership in taking this as seriously as other countries should have to begin with. Western Europe, Iran, and even the US initially thought that they could survive this crisis without shutting down their economies, but their delay in properly responding to it caused more harm than if they didn’t take any chances like Kazakhstan chose to do. By comparison, Kazakhstan reacted much more responsibly, and it’s paying off.

Not only have lives been saved, but so too has the region’s future. Central Asia is renowned as the Heartland of Eurasia, and in the contemporary geostrategic context, it’s expected to become the crossroads of East-West trade via the Eurasian Land Bridge (ELB), one of the main projects being promoted as part of China’s Belt & Road Initiative (BRI). Kazakhstan is situated between China and Russia and therefore fulfills an irreplaceable transit role for the ELB. Had the country bungled its response to COVID-19 like many others have, then doubts would have emerged about the viability of this entire vision.

After all, “the chain is only as strong as its weakest link”, as the saying goes. Kazakhstan, though, has proven that it isn’t weak, but strong, having effectively contained COVID-19. This is commendable since the country is regarded by observers as a Middle Power, not a Great Power like China, Russia, the US, and some Western European countries are, yet it’s thus far fared much better than all of them during this crisis. Kazakhstan’s successful response to the outbreak saved the ELB and boosted the country’s global reputation as a state whose leadership in crisis scenarios is on par with (if not comparatively better than) its larger counterparts.

All in all, the world should learn from Kazakhstan’s response to COVID-19. Soft security threats such as the one posed by the pandemic should be taken very seriously from the get-go, not underestimated for fear of hurting the economy if too strong of a response is undertaken against them. In addition, the so-called “hierarchy of states” should be reconsidered after the crisis ends since Kazakhstan has shown that it deserves to be more widely appreciated by the international community. Just like Singapore proved that it can punch above its weight in regional affairs due to wise leadership, so too has Kazakhstan proven the same in its neighborhood.