President Kassym-Zhomart Tokayev assured the nation that everything was under control in terms of food security in his recent address. 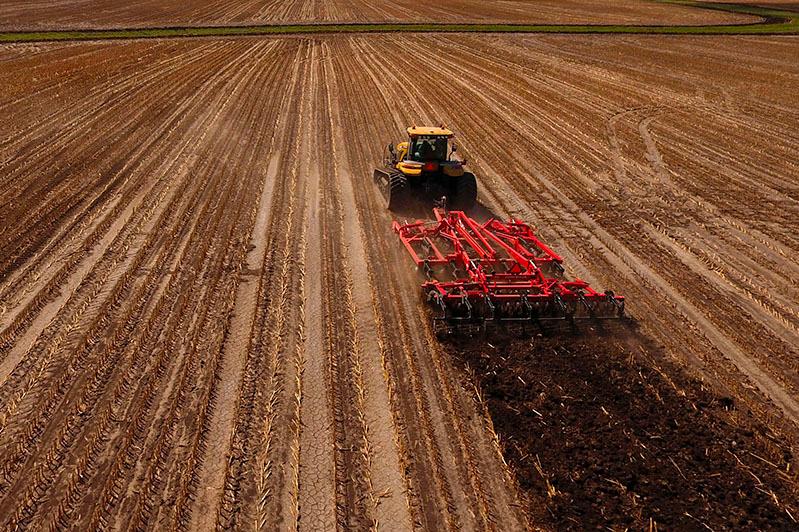 “The availability and quality of food products are monitored on an ongoing basis. There are enough necessary products to feed the country. Local authorities will control prices for necessity products,” said Tokayev.

Kazakhstan is in the enviable position of not having to rely on a now broken global food supply chain. The republic today is now in the exclusive list of six countries of the planet that continue to export grain, and which is able to completely provide itself with meat, milk and food.

At the same time, the Government of Kazakhstan urgently adopted a set of measures aimed at supporting domestic producers, especially in the field of agriculture.

“It is extremely important to conduct spring field work in a timely manner. Every day is critical,” President Kassym-Zhomart Tokayev said March 31.

Since the announcement of the state of emergency, President Kassym-Zhomart Tokayev has emphasized the need for state assistance to the agricultural sector as one of the strategic sectors of the economy.

In early April, the Ministry of Agriculture sent letters to oblast akims (governors) asking them to include spring field work in the list of permitted activities during the quarantine. Employees of agricultural enterprises and service companies were provided with protective equipment and antiseptic agents.

The list of anti-crisis measures proposed by the government were quite extensive. The relief lending process has been significantly simplified and made more profitable. Financing for farmers was almost doubled – up to 1 trillion tenge (US$2.5 billion).

“Despite all the difficulties, farmers continue to work. Their work deserves sincere respect. The issues of conducting spring field work are largely resolved. There should be no obstacles here. This is the task of the Ministry of Agriculture and the governors. Some $450 million were used to finance spring field work and forward purchase, including $160 million allocated for the development of seed production, the purchase of fertilizers and pesticides,” said Tokayev.

The government has taken serious measures to ensure that the shelves of grocery stores will not go empty. Of course, such measures are forced and temporary, but this is to be expected because of the state of emergency in the country.

As one of the measures to overcome the looming economic crisis brought about by the global Covid-19 shutdown, the government has decided to launch a large-scale program dedicated to modernizing the irrigation system. 274 billion tenge (US$650 million) have been allocated for this. Over the next two years, 6,785 kilometers of canals, four reservoirs, four waterworks, 239 vertical drainage wells, and 23,000 other water facilities will be refurbished throughout the country.

The implementation of the project will allow for additional irrigation of about 500,000 hectares of land in the Almaty, Zhambyl, Turkestan, Kyzylorda and Aktobe regions. During its construction, more than 88,000 new jobs will be created of which 77,000 are expected to remain permanent.

It is worth noting that Kazakhstani farmers are not takers, but also generous givers. For example, the Atyrau Oblast Farmers Union supported medical workers who are at the forefront of the fight against Covid-19. Peasant farms donated to doctors, meat, fruits, vegetables and dairy products. “Our doctors will not remain without our support,” said Nurtas Bayzhanov, deputy chairman of the Union of Farmers of the Region. “This is not a one-time action, we plan to keep supporting our doctors.”