By Zhanna Shayakhmetova in International on 5 February 2020

NUR-SULTAN – International cooperation is required to realise the benefits of digital technology and new technologies, said Fabrizio Hochschild, special advisor on preparations for the United Nations (UN) 75th anniversary commemoration in a Feb. 1 interview with The Astana Times. 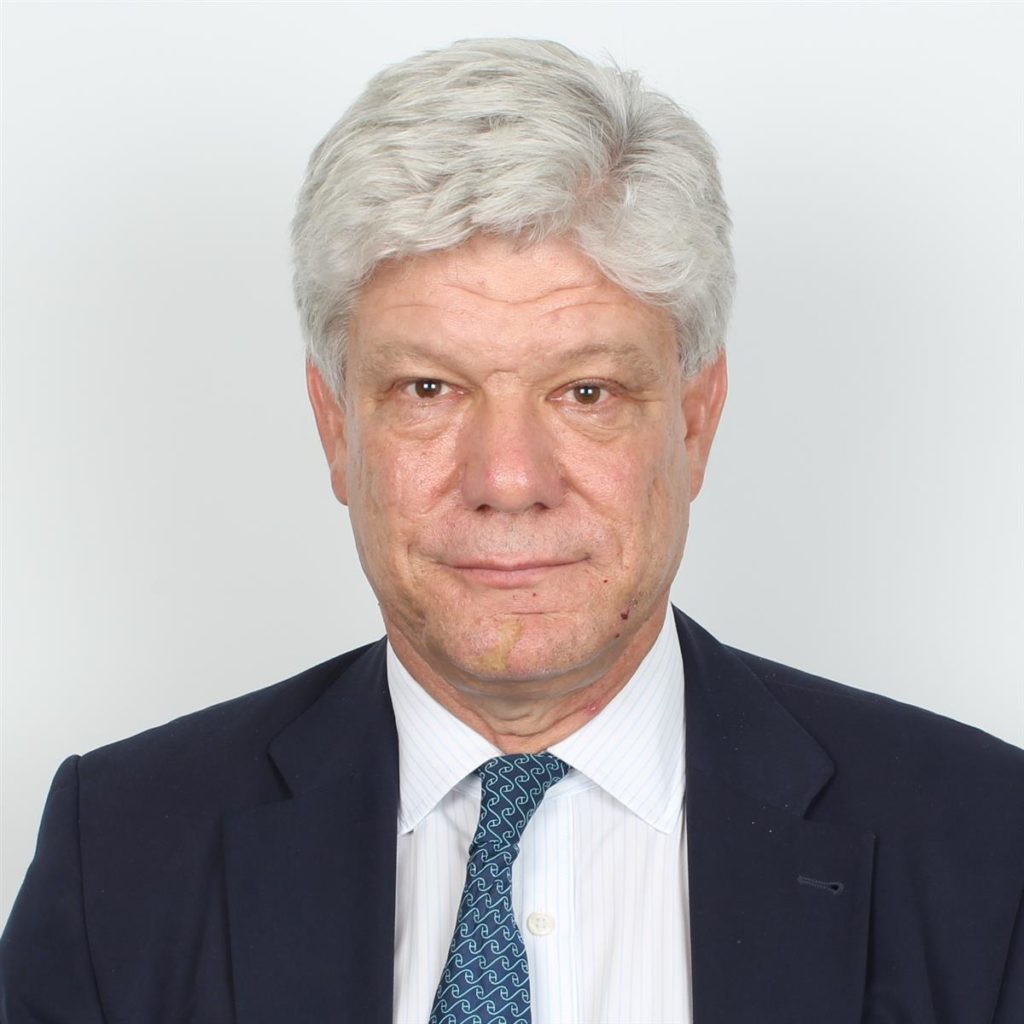 Digital technology is transforming everything – the way people relate to one another, how they do business, security, politics and every realm of human life.

UN Secretary-General António Guterres has pointed toward the real danger “of a fracture in approaches to the digital world and divides between one power and the other,” said Hochschild.

The internet must remain accessible to all across the globe to maximise its benefits for business and the development agenda, he noted. Digital cooperation was one of the topics at the Jan. 31 Digital Almaty: Digital Future of the Global Economy forum Hochschild attended as part of his visit to Kazakhstan.

“I was privileged to attend the Digital Almaty conference. It’s clear that in terms of building, making the most out of digital technologies, Kazakhstan is a leader in the region. More than 80 percent of citizens have access to the Internet. Investment in building human capital to make the most out of the digital realm makes Kazakhstan an important leader in the region and beyond,” he said.

Hochschild noted the forum demonstrated the level of discussion in the region regarding the ways to capitalise on digital technologies. But what “we hope very much is that as important as regional cooperation is, that the countries in the region will step up to advocate for more international cooperation,” because this is what is needed to overcome the digital divide, he said.

Year 2020 marks the 75th anniversary of the United Nations. The UN75 initiative, launched Jan. 1, will feature conversations throughout 2020 in diverse international settings.

“This new decade started on a very dangerous note, with the threat of another war in the Middle East with international repercussions. We’ve seen it now with the threat of a new global pandemic. These are sobering reminders of the challenges the world faces as we embark on a new decade. The Secretary-General wants to listen, especially to young people, to people across the globe, about what their aspirations are for a better world, what their fears are of what maybe is in the way of the realisation of their hopes and dreams and how international cooperation should function better to deliver on their hopes and curtail some of the risks that we’re facing now,” he said.

Hochschild discussed UN75 with students and youth from Narikbayev KAZGUU University and other universities in the capital. He emphasised listening and being guided by youth is important.

“I found it tremendously encouraging and inspiring, because the truth is if you listen to young people in Nur-Sultan, in my country Chile, which is ten thousand kilometres away, and in New York or in China, you hear very similar things. You hear very similar hopes and very similar concerns. If you listen to diplomats in New York, you’ll hear big divisions and big divides, so there’s a slight problem. There’s a discrepancy between the battles among the diplomats, the narrow interests of states and the more global aspirations of youth. I think we have to find a way to reconnect with the voices of youth in order to deliver better on the future,” he said.

New technologies are an amplifier, he noted. If used for good, they can accelerate positive tendencies, like in medical diagnosis. At the same time, they can amplify hate speech and polarisation and undermine social cohesion.

“It is shocking that in the 21st century, globally 10 percent fewer women are connected to the Internet than men and in many developing countries, that figure is as high as 30 or 40 percent. I think we have to make sure that we don’t use 21st century technologies to reinforce or amplify 18th century prejudices and biases and discrimination. It’s not enough just to let the technologies, let the companies do their own thing. We have to make sure through public policies that there’s inclusion; there’s inclusion of women, there’s inclusion of other marginalised and discriminated groups.