By Zhanna Shayakhemtova in International on 1 February 2020

NUR-SULTAN – The fundamentals of the United Kingdom’s strategic partnership with Kazakhstan will stay the same as the UK leaves the European Union (EU), British Ambassador to Kazakhstan Michael Gifford said. 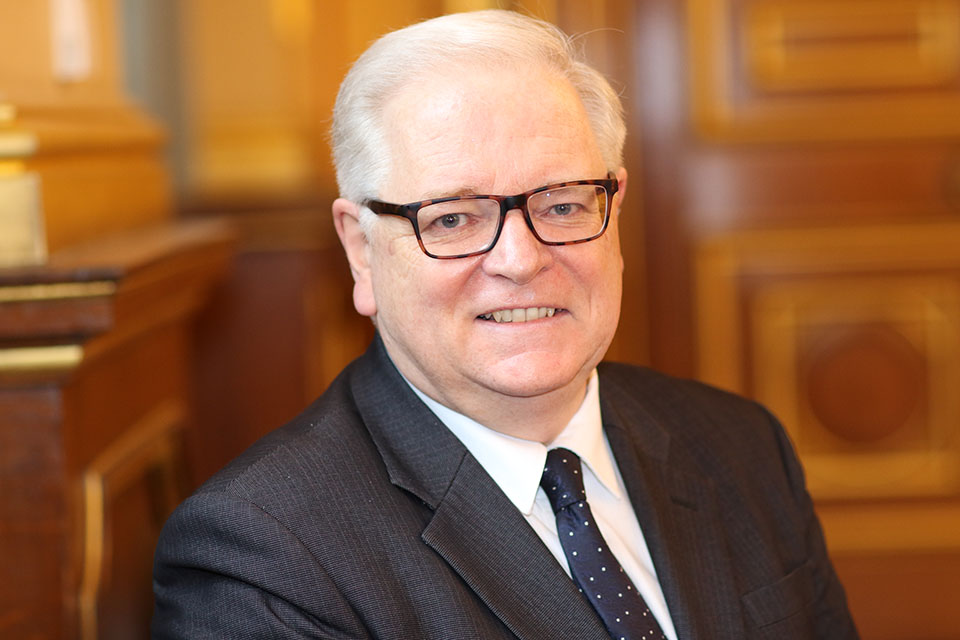 “British companies will continue to trade and invest here and we will continue to welcome Kazakh businesses which wish to trade with and invest in Britain. We also look forward to welcoming the hundreds of Kazakh students who come to study at all levels in the UK each year,” he told The Astana Times.

The UK leaves the EU on Jan. 31. Completing Brexit delivers on the promise made by the British government to its people more three years ago.

“Once we leave, we will be free to determine our own future. We will strengthen partnerships with old allies and our new friends around the world. In terms of the process, after the 31st of January we enter into the implementation period of the withdrawal agreement which has been concluded between the UK and the EU. The transition period lasts until the end of December 2020, during which time we will negotiate a new relationship with the European Union. We will also negotiate ambitious new free trade deals with our biggest trading partners around the world,” he added.

The EU’s relationship with Kazakhstan is governed by an Enhanced Partnership and Cooperation Agreement (EPCA), which has now been ratified by all the EU member states and Kazakhstan. It will come into force in March.

“We are working very closely with the Kazakh Ministry of Foreign Affairs on the detail of a new bilateral UK-Kazakhstan agreement, which will replicate the effect of the EPCA and will ensure continuity in our bilateral relations,” he said.

Gifford noted the UK is an innovative, prosperous and outward-looking country with a high-tech economy. It has always been a strong champion of free trade and will continue to be so as an independent trading nation.

“We’re very much looking forward to the World Trade Organisation ministerial meeting in Nur-Sultan in early June,” he said. “This will be a very important opportunity for the United Kingdom to stand up and defend the rules which govern the international global trading system, on which all our shared prosperity depends.”

Two-way trade between the UK and Kazakhstan remains healthy, with a total trade of $3.2 billion. In 2019, British companies exported $2.6 billion in goods and services to Kazakhstan and the UK imported $737 million in goods from Kazakhstan.

“That represents something very valuable for both our economies,” said Gifford. “It represents a lot of jobs, investment, and long term prosperity for the UK and for Kazakhstan.”

“Kazakhstan matters to Britain. I’m very optimistic and confident about the future of our relationship as we enter this next decade – whether those links with Kazakhstan are to do with trade and investment or discussion of global political security, economic and environmental issues in which we have a shared interest. There is a lot to discuss and it’s going to be a very busy year, which we look forward to with great anticipation,” he added.