By Zhanna Shayakhmetova  in Business on 9 January 2020 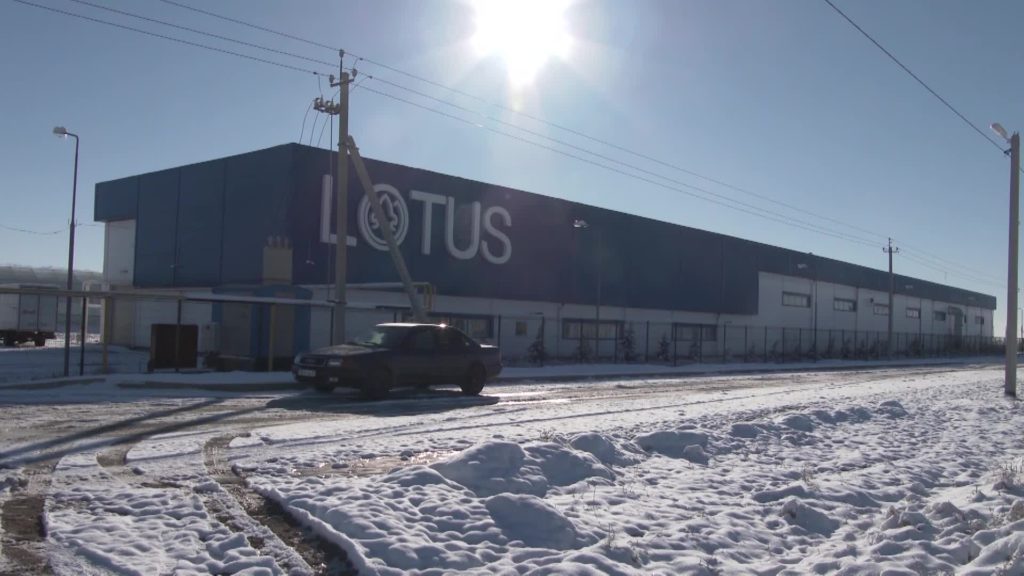 The major investors include Nepal’s CG Foods Central Asia, which opened a $15-million noodle plant in the Kazygurt District, and China’s Risen Energy, which started construction of a $60-million solar power plant in the Sozak District in July. The power plant, with a 50-megawatt capacity producing 114 million kilowatts of electricity annually, will be the largest in the region. The company plans to install more than 151,000 solar panels and create approximately 400 jobs.

Sixteen foreign companies are expected to invest more than 810 billion tenge (US$2 billion) in the region in the near future.

In total, 75 companies, including 55 foreign firms, visited the region for a potential $2.3-billion investment and possible 15,000 jobs. Eighteen projects worth $2.1 billion were ultimately approved.

Turkistan Invest is working to streamline the process to implement investment projects.

“The office works on the single window principle from attracting an investor to the launch of the project. We establish contacts with local and foreign entrepreneurs who are interested in our region and support them. This approach gives good results,” said company front office head Medeu Dildabayev Dec. 30.

The office also operates an export development centre, which analyses export promotion. It has identified 224 exporting companies in the region.

“We spoke with all exporters and knew the information on the areas of their activities. According to the analysis, 98 companies are engaged in seasonal exports, 52 companies temporarily suspended their exports due to financial difficulties and 25 companies decided to stop exporting. We developed a roadmap to work with each entrepreneur,” he added.

The office is coordinating with 47 large exporters on their production base and potential for further development and has developed a single call centre and guide on government support measures. An electronic trading platform for regional producers and exporters is integrated with Turkistaninvest.com to provide detailed information about exporting companies.