Transit of goods through Kazakhstan grew 23 percent in 2019

By Nazira Kozhanova in Business on 23 January 2020

NUR-SULTAN – The transit of goods through Kazakhstan grew 23 percent to 664,000 containers and total transit revenues for Kazakhstan reached more than 450 billion tenge (US$1.2 billion) in 2019, the Ministry of Infrastructure and Industrial Development reported Jan. 20. 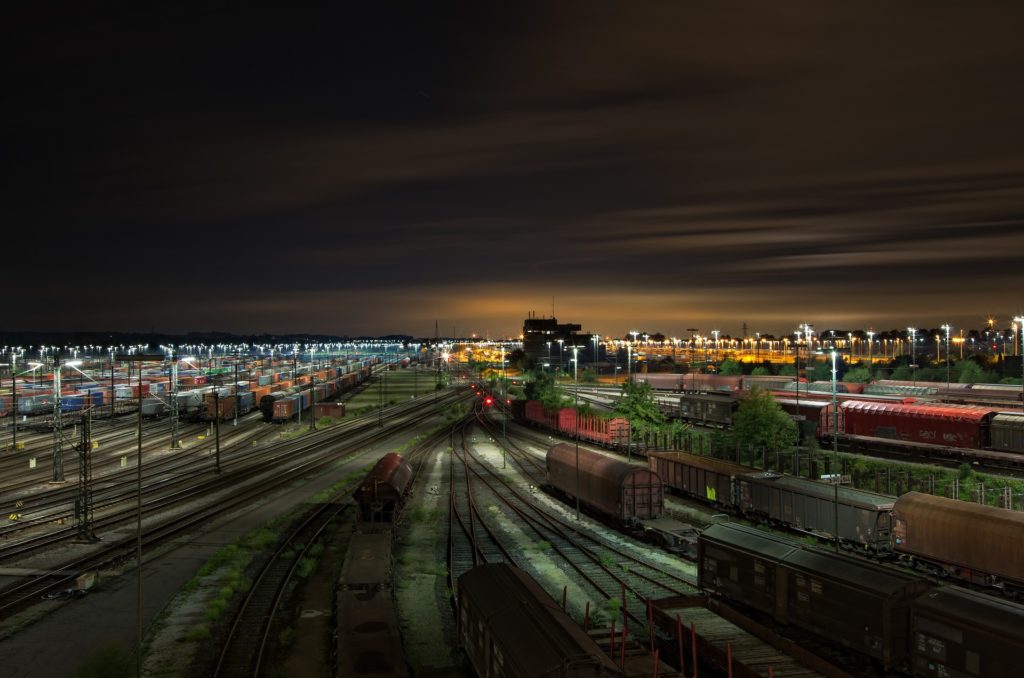 Among this cargo, the number of containers in the direction of China – Europe – China increased 11 percent to 347,000 TEU containers.

The volume of transit goods transported via roads amounted to 1.93 million tonnes. The main directions of the road transit were as follows: from China to the countries of the European Union at 14,000 tonnes, to Central Asian countries 779,000 tonnes and to Russia 61,700 tonnes of cargo.