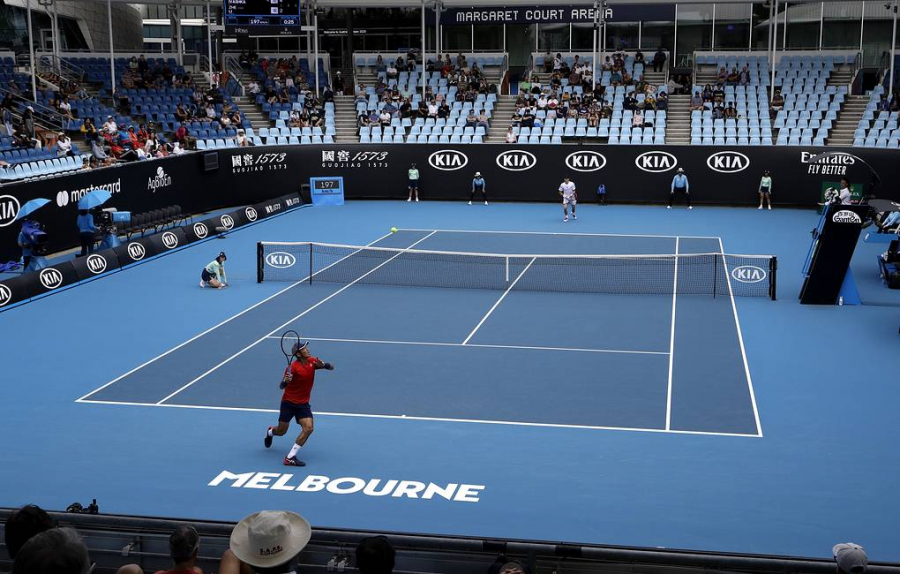 Yelena Rybakina, the country’s number one player and 26th in the Women’s Tennis Association (WTA) ranking, beat the United States’ Bernarda Pera (65th) in the first round, 6-3, 6-2. She then defeated Belgian Greet Minnen, 6-3, 6-4.

In the third round, unfortunately, she met Australia’s Ashleigh Barty, number one in the WTA ranking. Barty took the match 6-3, 6-2.

“It was my best match at the current Australian Open. I completely fulfilled the game plan. At the same time, I want to compliment Yelena. It is very nice to see a young tennis player here who is great at attacking, moving great and not afraid of anyone. I was preparing very seriously for today’s match,” said Barty, reported the tournament website.

Romanian Simona Halep (third) stopped her in the third round, winning their match 6-1, 6-4.

Although the women could not break the third round barrier, similar to previous Kazakh athletes, having more than one player get this far is an achievement.

Rybakina and Diyas teamed for women’s doubles, losing in the second round to Aliaksandra Sasnovich (Belarus) and Viktoria Kuzmova (Slovakia), 6-4, 7-5.

Putintseva and her partner, Russia’s Anna Kalinskaya, lost in the first round to Japan’s Misaki Doi and Romanian Monica Niculescu (65:77, 6:4, 6:2).

The pair, however, has moved to the men’s doubles quarterfinals and will face the Australian duo of James Duckworth and Marc Polmans on Jan. 27.

The Australian Open, a Grand Slam event, is one of the four most important annual tennis tournaments. It is being held Jan. 20-Feb. 2 in Melbourne and offering $71 million in prize money.