By Zhanna Shayakhmetova  in Business on 5 January 2020

NUR-SULTAN – Zhuldyz, Shymkent’s third, 306-hectare industrial zone, will be launched next year, reported Akim (Mayor) Yerlan Aitakhanov at a Dec. 25 press conference in the city. A 136-hectare agro-industrial zone will also be opened. 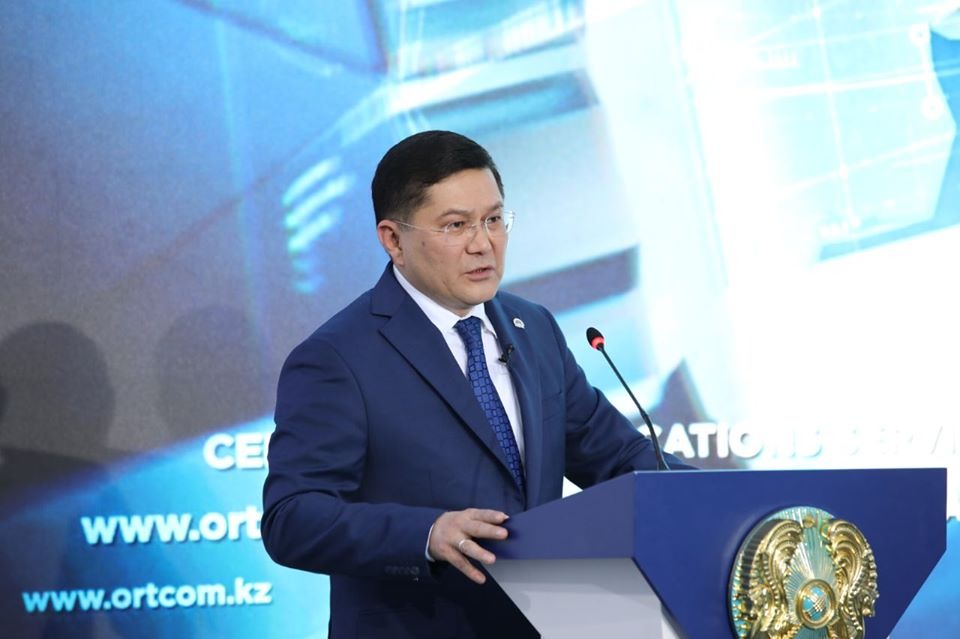 Greenhouses on a ​​14-hectare site were also commissioned this year, expanding the total area of ​​city greenhouses to 183.5 hectares in conjunction with a 708-hectare orchard and berry area. A 1.5 billion tenge (US$4 million) apple orchard is also planned for a ​​152-hectare tract. Approximately 2.9 billion tenge (US$7 million) in subsidies were issued to support rural entrepreneurs.

Industrial production increased by 16.4 percent, agricultural production by 5.5 percent, commissioned housing by 15.3 percent and retail trade by 7.1 percent in the first 11 months of 2019, noted Aitakhanov.

“Population and business activity, as well as economic power, have increased since Shymkent became the country’s third city of national significance. Industry is of great importance for the sustainable development of the economy. This year, seven projects worth 26 billion tenge (US$68 million) were implemented and 389 jobs were created,” he said.

Sixty-seven projects worth $42 billion are being implemented in the Ontustik and Tassay industrial zones. The zones employ nearly 4,000 and collect 16 billion tenge (US$42 million) in taxes. Foreign investors contributed $2.5 billion to the projects, including 15 investment projects implemented with American stakeholder participation.

“We met with investors from China, Russia, Turkey, the UAE (United Arab Emirates), Singapore, South Korea and Uzbekistan. A spinning mill was launched this December with the participation of Uzbek investors. There are plans to produce 60 tonnes of cotton by the end of this year and up to 6,000 tonnes of raw cotton next year. Textile products will be exported to China, Italy, Russia, South Korea and Turkey in the future,” he added.

Two dormitories accommodating 350 and 200 people were built as part of the Five Social Initiatives. A dormitory for 2,500 is expected to be constructed next year.

A per capita financing system was introduced in educational institutions for the new academic year, which resulted in opening 11 private schools with 5,000 students. Local authorities financed construction of nine schools for 5,700 students. Five schools have been commissioned and private investors will build 10 schools in the next three years.

Investors will also construct a new airport terminal to be completed in 2020. The railway station will be rebuilt next year.

Major repairs were completed on 43 streets. Asphalt works will cover 80 streets in 40 remote villages and public transport will be launched in 2020.

“A three-year development plan has been adopted to improve healthcare. Approximately 100 vehicles were purchased to update the fleet of ambulance services. A single call centre will be launched to improve the quality of services. Two major projects were implemented through public-private partnerships. The Mediker medical centre was built for 20,000-30,000 people. A clinic in the Kaitpas-1 micro district will be commissioned in January. A hospital with 1,000 beds will also be built,” he said.