NUR-SULTAN – Government experts will assess the need for a second light rail transit (LRT) line in the capital, said Nurlan Urankhayev, head of the Department of Architecture, Urban Planning and Land Relations, at a Jan. 21 Central Communication Service press conference. 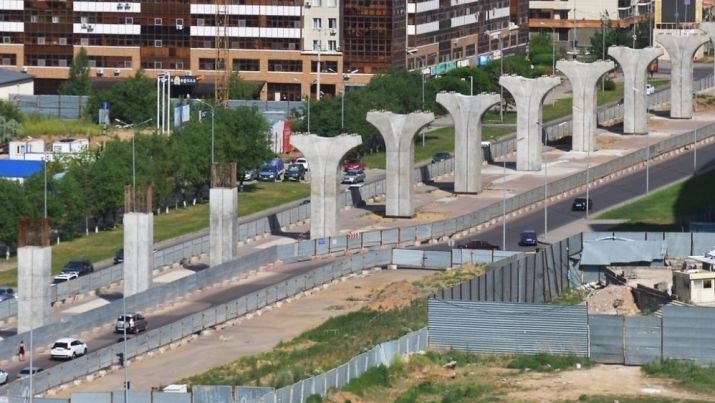 “As for LRT, the customer today is the Department of Architecture and Urban Planning. Regarding the second stage of LRT, a feasibility study is being prepared and everything will be ready. It will become clear. If the state examination doesn’t refuse us, doesn’t say that it is not practical, then we will build it. To begin with, there is a need to prepare a feasibility study. As soon as it is ready, we will pass it on to the examination and, after that, it will be clear. No one will keep the conclusion in secret,” he noted.

The examination should assess the viability of the feasibility study, he said.

“The construction of LRT is an unfortunate project. The government and the akimat (city administration) still decided to continue work on putting this, to put it mildly, controversial project into operation. As I have been told, there is no other way out, because they have gone too far. I would like to turn to the Counter-Agency corruption and I instruct intensifying the investigation. There is no a need to go upstairs, ascertaining some people fleeing abroad. It was a planned flight, understandably, while not noticing the others; in particular, the akimat leaders who once made the decision, there are their signatures,” he said.

During an extended government meeting, Tokayev criticised the quality of state budget planning and instructed ending the LRT construction issue.