By Nazira Kozhanova in Astana on 17 January 2020 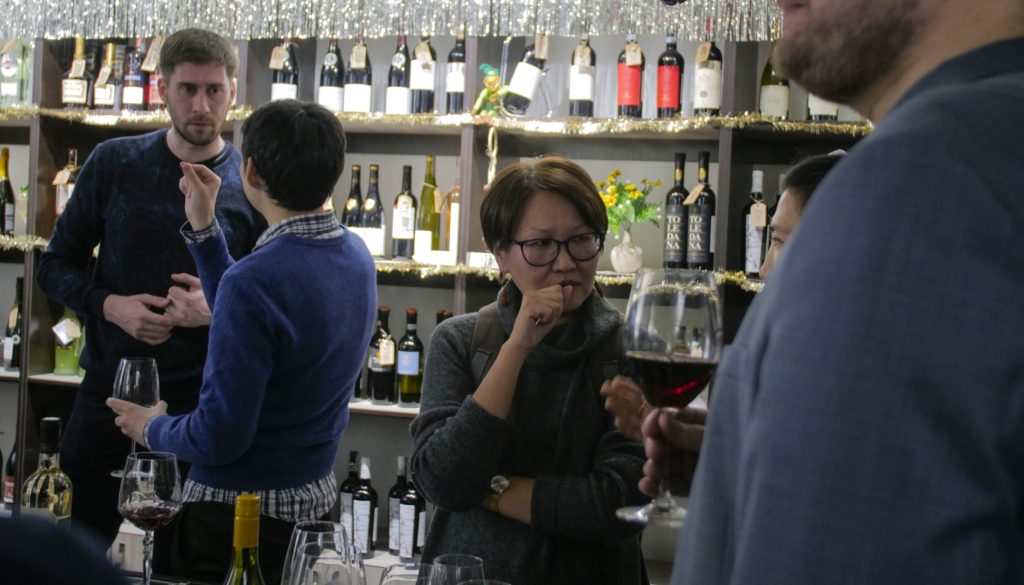 “In my opinion, our conversation about nostalgia went well. There was a response from the audience – many questions, comments. And I understand why – because the nostalgic memory now is not only the individual interest of some people in their own past, but there is also some fashion for it, especially in post-Soviet countries. In other words, talking about nostalgia now means striving to understand not only yourself, but also the society in which you live,” he said.

Melnikov noted the aim of the talk was to help participants look at city memories from a new perspective – not merely as a vessel for information, but also as a way to learn more about themselves.

“The purpose of the lecture and discussion was to look at memory from a somewhat unusual perspective – not just as preserving information, but as a very important experience connecting us with the past. Nostalgic memory can be understood in different ways. It can and should be considered critically when it turns out to be too naïve about what happened. But nostalgia is also a way of self-knowledge – remembering ourselves of the past and involuntarily comparing ourselves with the present. We seem to meet with ourselves, understand something important about ourselves,” he added.

Participants noted the talk helped them to delve into question of whether the city’s historical experience, which was drastically transformed throughout its changes, is a continuation of the present or a completely different experience.

“Is phenomenology a conversation about memory or poetry? What is historical experience in the context of Madeleine cake, against the backdrop of Soviet Tselinograd, transformed into something completely different? Absolutely or the same, but using scarce high-tech materials? Dmitri Melnikov, with another stunning lecture ‘Space of nostalgia: searching for the aura of lost’ at the Wine Sport wine gallery, (tried to help us understand the question); wine and philosophy, as you know, always go hand in hand. At least, precisely in the framework of the Talking.TSE project, which was started by Temirtas Iskakov. Tested personally, told to believe and therefore cheers,” said writer and translator Kanat Omar.

The talk was organised as part of a series of discussions, lectures and talks that aims to help residents better understand the history of their city. In other talks, lecturers on history and architecture tackled the capital’s past from different angles. Talking.TSE, created by Fading.TSE public history project founder Iskakov, was supported by Soros Kazakhstan.