NUR-SULTAN – The Eurasian Designers Union held an open meeting Jan. 15-18 at the Kazakh National Museum, reported the museum press service. Participants were involved in seminars and lectures by renowned designers and architects, saw a fashion show by both professional and young designers and received a guided tour of the museum. 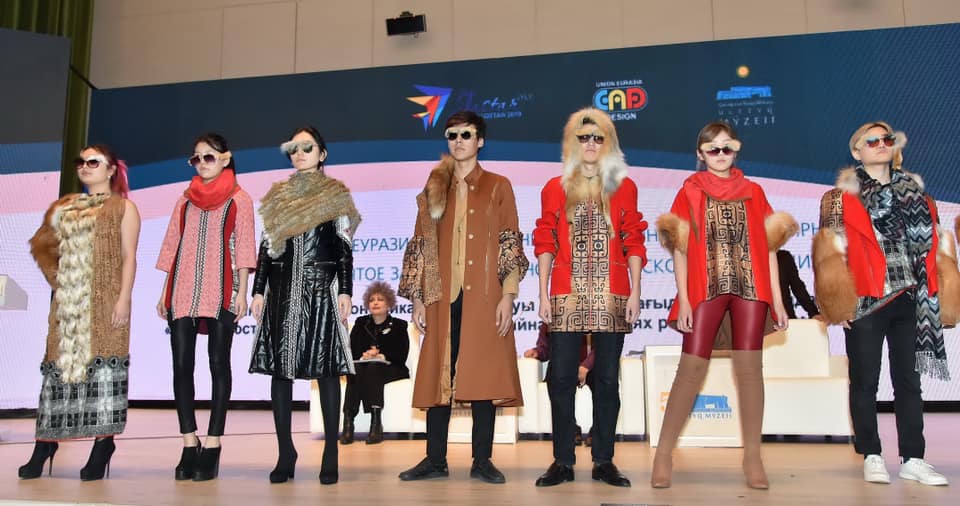 “The tendencies we discussed during the seminar were as follows. The union will continue facilitating the development of the design in all Kazakhstan’s regions. Everybody, from every region, from remote cities, came to the event. Next is ethno design, national design and applied art. We supported it, awarded the designers. Third – the youth design. Because the Year of Youth ended, we awarded not only professional and well-known designers, but also young talents. Fourth is Kazakh design abroad. There are many designers working in France, Poland, the Netherlands and Turkey,” union Chair and Kazakh culture figure Yermek Assylkhanov told The Astana Times.

Kairolla Abishev, the Russian National Academy of Design and Eurasian Designers Union member who has designed costumes for Kazakh singers Dimash Kudaibergen and Yerzhan Maksim, spoke about the nation’s design achievements abroad and staged a fashion show of his works.

One of the notable participants was Japanese architect and designer Yuji Imayo, who came to Kazakhstan in 2000 as part of Kisho Kurokawa’s team. Kurokawa was the well-known architect who designed the layout of the city of Astana. Imayo, the chief architect of the capital’s airport, founded Imayo Creation Design and Architecture in Kazakhstan. 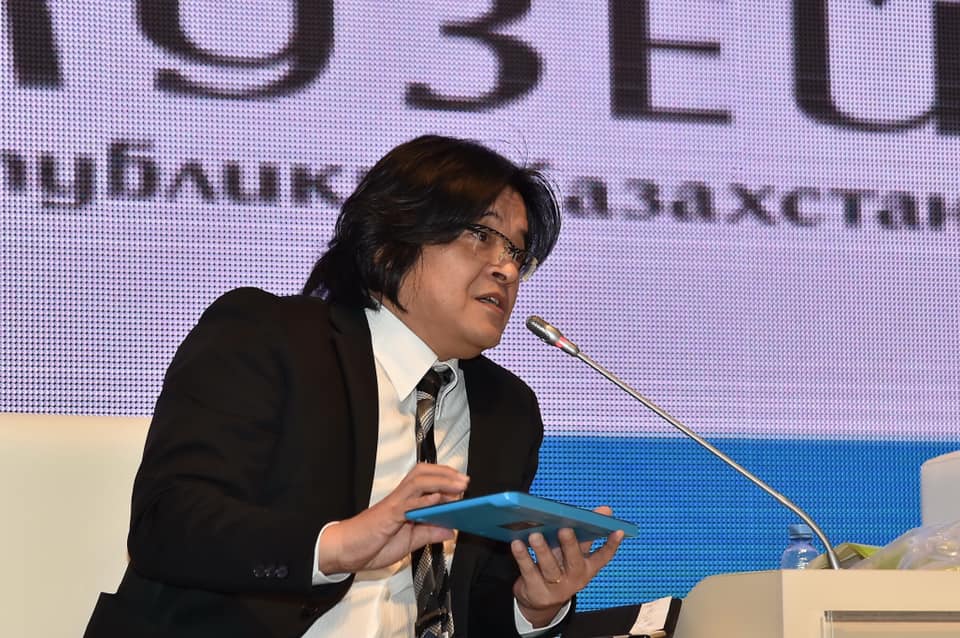 He devoted his speech to modern trends in Japanese architecture development and invited participants to visit Japan to gain a deeper understanding of its culture and life. Assylkhanov presented Imayo with the union’s honorary medal for his achievements and thanked him for participating in the Kazakh projects.

The event included a seminar on the features of designing objects in the context of Kazakhstan’s modern economic development. As a follow up, young Kazakh designers presented a fashion show of their works, some of whom received awards.

The Eurasian Designers Union is composed of more than 400 professionals in the field. Participants note their main goal is greening the ecological culture of society’s consumption and development, as well as cultural continuity and ethnic identification, and optimising design in relation to society’s changing demands.

“One of our main goals is to contribute to the development of design in our country with an emphasis on the design of Kazakh culture and support talented youth in their creative development, which promotes the work of Kazakh design,” said Assylkhanov.

Another goal is to keep the union in the capital, because similar organisations, such as the Writers Union and Artists Union, are in Almaty, he added. To date, the group has held international exhibitions in the city dedicated to the anniversaries of the country’s independence and the Assembly of the People of Kazakhstan and is preparing for Abai’s 175th anniversary this year.