By Aidana Yergaliyeva  in Nation on 21 January 2020

NUR-SULTAN – More than 91,000 Kazakh school students took the first round of paid Unified National Testing (UNT) Jan. 16-20 at 99 exam venues throughout the country. Students with paid UNT results can apply to universities. 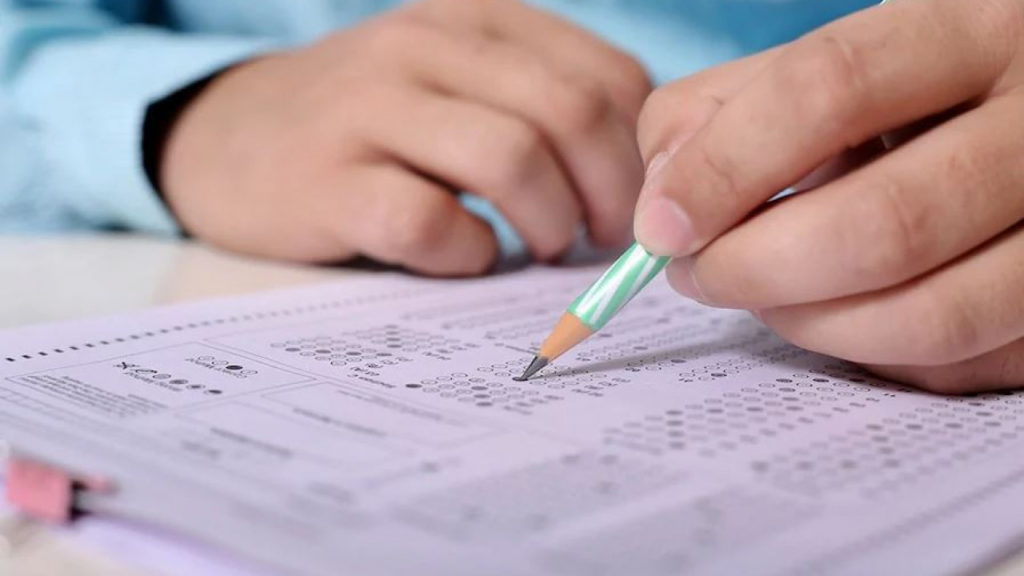 The results of the paid test, however, are not eligible in applying for a state scholarship. To be considered for such a grant, an applicant must pass the free national testing again in June.

The Ministry of Education and Science introduced paid UNT to be conducted four times a year – in January, March, June and August. The cost per a test is 2,242 tenge (US$5.90).

“This decision was facilitated by the repeated questions by parents and applicants about the availability of testing to the Ministry of Education and Science of the Republic of Kazakhstan, as well as to the National Testing Centre,” the centre’s press service told The Astana Times.

“We were faced with the task of reducing the large flow of testing in the month of June, understanding with what anxiety the children pass this or that exam. We decided to relieve the situation by conducting UNT four times a year,” it added.

In addition, the applicants can choose to take different combinations of subjects each time, “which makes it possible to increase the choice of lists of groups of educational programmes for admission,” it said.

UNT has been serving as senior students’ final high school assessment since 2004. Students previously had only one free chance to take the exam.

Test takers should score a minimum of 65 of 125 points to be enrolled in a state university; 60 points to study pedagogical sciences, agriculture, bio resources and veterinary medicine and 50 points for other universities.

“It’s not a secret for anyone that every year there are corruption scandals around the UNT; tales of established tariffs even go from security services at test points. We received support and assurances from the anti-corruption agency; members of special monitoring will be invited as independent observer groups,” he noted.

The UNT format has remained the same. Students are tested in five subjects, two by choice, with 120 multiple-choice questions in five subjects. Facts surrounding charges and other violations can be reported online using the Digital Agent application, he noted.

Local commissions are comprised of representatives from city and regional akimats (administrations), law enforcement agencies, public organisations and the press.