By Aidana Yergaliyeva in Central Asia, Tourism on 10 January 2020

NUR-SULTAN – Lonely Planet, the Australian-based travel guide, has chosen Central Asia as best travel region in 2020. The online service ranked the area at the top as it has become more open and accessible. 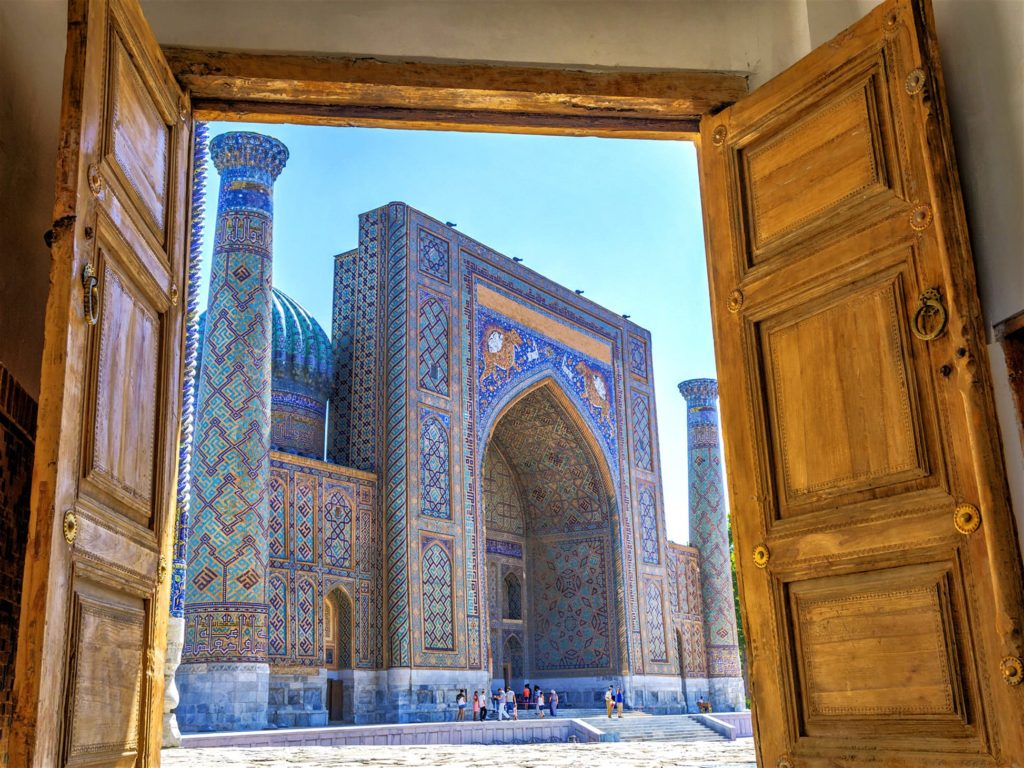 “A region once made rich by trade and travellers, the Central Asian Silk Road is again at the centre of global interest. The ancient cities, bustling bazaars and wild landscapes of Central Asia are drawing increasing numbers of visitors looking for adventure along one of history’s most storied travel routes,” according to its website.

Kyrgyzstan, Tajikistan and Uzbekistan have granted travellers from many countries either visa-free access or e-visas. To date, Kazakhstan offers a visa-free regime for 57 countries. Central Asia is also considering creating a regional Silk Road visa.

Uzbekistan has played a big role in the increased tourist attraction. Since 2016, the country has instituted a number of reforms creating an open economy. Uzbekistan offers a visa-free regime for citizens of nearly 90 countries and has introduced affordable electronic visas for others.

The online service stresses the beauty of Bukhara, Samarkand and the Pamir Mountain ranges.

“In addition to the Uzbek cities of the Silk Road, mass tourism has not yet managed to penetrate into Central Asia, which gives each trip a genuine sense of discovery. Add to this the inner charm of a forgotten region, slowly turning into a geopolitical reference point, and you will get one of the most exciting hidden corners of Asia,” writes Lonely Planet.

The region has also greatly improved transportation and infrastructure as part of China’s Belt and Road Initiative.

The architecture of the Kazakh capital is fifth among the region’s top attractions.

“Kazakhstan’s custom-built capital rises from the steppe like a mirage to reveal some of Asia’s most audacious and cutting-edge modern architecture,” the website notes.

“Nur-Sultan is the symbolic brainchild of President Nazarbayev and the face of post-Borat Kazakhstan. The constantly evolving city got a huge boost from the 2017 World Expo and an emerging restaurant scene makes visiting the city a pleasure, not just a curiosity,” adds the description.

Turkestan’s Khoja Akhmet Yassaui Mausoleum, “a beautiful building and a rare architectural gem,” is also included among the top destinations.

“It’s also one of the best places to get a sense of Central Asian Sufism and meet local pilgrims as they pray, picnic and tie wishes to trees surrounding the holy shrine. For the most atmospheric approach, get here on an overnight train from Almaty or Tashkent,” suggests Lonely Planet.