NUR-SULTAN – Henley & Partners, a global citizenship and residence advisory firm, has ranked Kazakhstan 67th on its 2020 Henley Passport Index. The report, released Jan. 7, rates 199 countries on their passports according to the number of destinations holders can access without a prior visa, reported inform.kz. 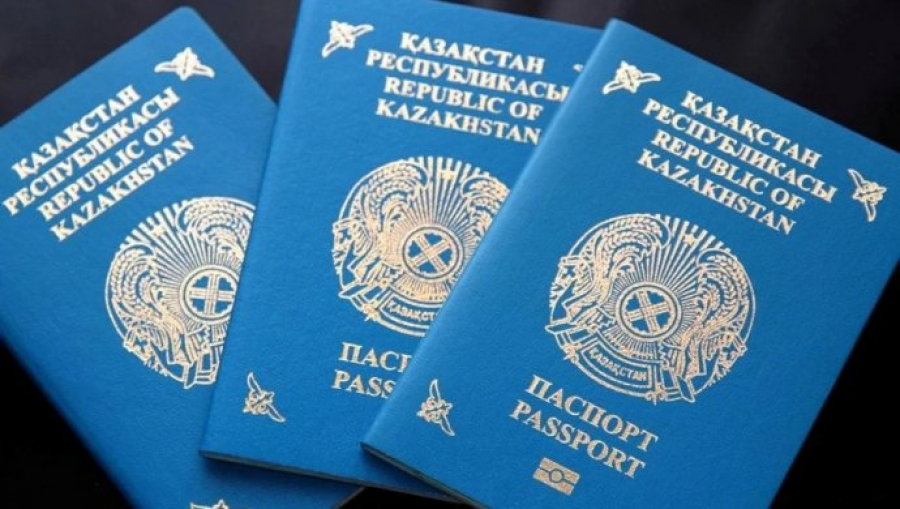 The rating is based on a point system, giving one point for each country to which a passport provides access. Kazakhstan has 76 points, meaning its residents can freely visit 76 countries, and shares its ranking, the same as last year, with Namibia. In 2019, Kazakhstan gained visa-free access to Saudi Arabia and Senegal, while losing access to Benin and Djibouti.

Russia, ranked 51st, is highest among the Commonwealth of Independent States (CIS), as its passports provide access to 118 countries. Kazakhstan is second among CIS countries.

The final three spots on the list are given to Syria, Iraq and Afghanistan, with 29, 28 and 26 points respectively.

The United Arab Emirates (UAE) is highlighted as demonstrating one of the rating’s most remarkable advancements. In the last three years, the country has ascended from 62nd to a spot in the top 20. The UAE now holds 18th place with 171 visa-free destinations.

“The Henley Passport Index is the original ranking of all the world’s passports according to the number of destinations their holders can access without a prior visa. The ranking is based on exclusive data from the International Air Transport Association (IATA), which maintains the world’s largest and most accurate database of travel information, and enhanced by ongoing research by the Henley & Partners research department,” according to henleypassportindex.com.

The index, begun in 2006, has continued to keep track of each country’s passport history and ratings change throughout the year as nations’ visa policies change. Website visitors can see not only the rating, but also the country’s individual ranking history, the list of nations where they have access and a diagram of its passport.