NUR-SULTAN – The condition of regional and district roads in Kazakhstan improved by 3 percent in 2019. In 2018, the share of good or satisfactory roads in regions was 68 percent. 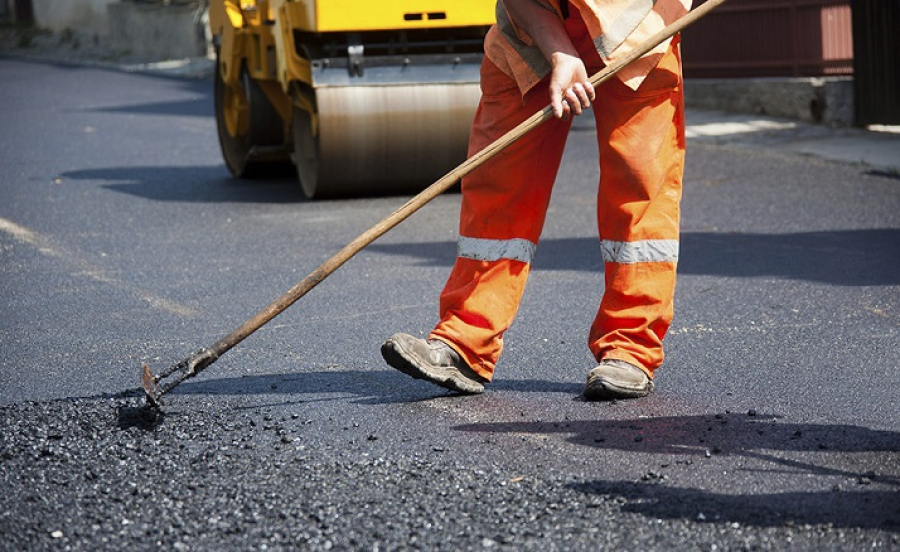 In 2019, Kazakh Ministry of Industry and Infrastructure Development paid close attention to the development of roads of regional and district significance, to which more than 200 billion tenge (US$530 million) was allocated.

“Pursuing the ‘road to home’ order of the First President of Kazakhstan – Elbasy Nursultan Nazarbayev, local roads financing was increased since 2018. This year the funding volume exceeded 200 billion tenge (US$530 million), which allowed to repair 4,600 km of roads, which, compared to 2014, increased three times, and to bring the share of good or satisfactory roads to 71 percent,” said the Ministry of Industry and Infrastructure Development report from Oct. 22.

These funds were used to implement 386 projects throughout the country. Of them, 37 projects were construction projects, 34 reconstruction projects, 60 overhaul and 255 medium repairs projects. Repair works covered up to 4,617 kilometres in total. All of these amounted to 71 percent of good or satisfactory regional roads.

The leader in the number of projects in 2019 was the Mangystau Region. In this region, five reconstruction projects and two construction projects are in the process of implementation. The region is the first in the ranking of the local network road quality. The 92 percent of regional and district roads are deemed to be in a good or satisfactory condition.

Over the past five years, 590 billion tenge (US$1.6 billion) were allocated for the development of regional and district roads, which allowed repairing 15,000 kilometres of roads.