Kazakhstan abolishes mandatory registration for tourist visits up to 30 days

NUR-SULTAN – Kazakhstan has cancelled mandatory registration for foreign tourists staying in the country up to 30 days, as President Kassym-Jomart Tokayev signed the law Dec. 30. 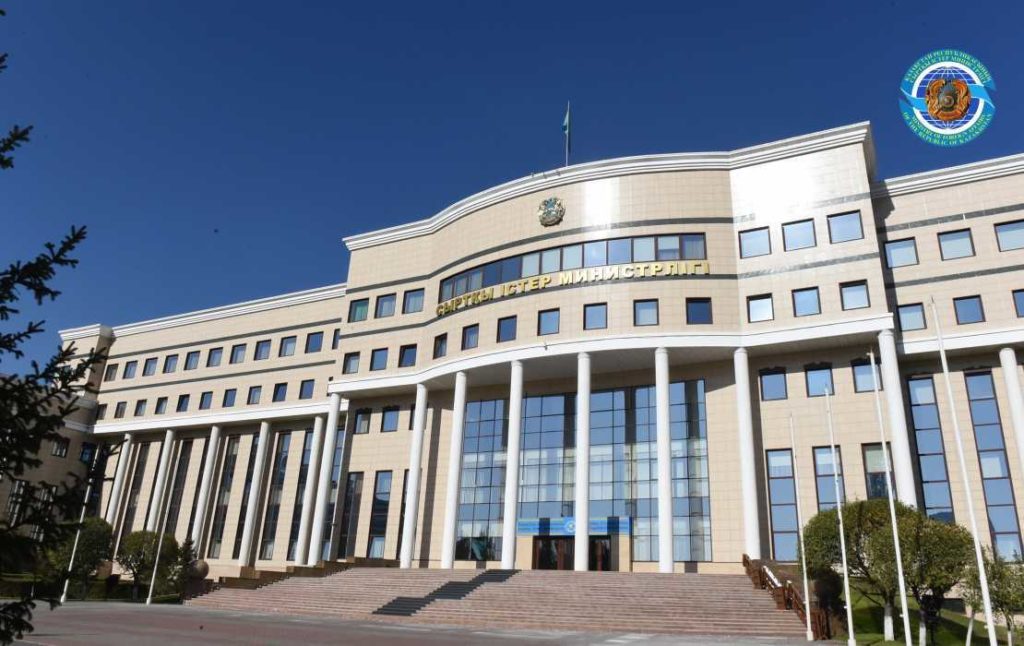 The Kazakh Ministry of Foreign Affairs.

Foreign citizens were previously required to register at the migration office within five days of crossing the border. Those staying more than 30 days will need temporary registration.

The law obliges the invitee, including hotels, hostels and individuals, to notify the migration office about the person’s arrival within three working days. Notice is made at vmp.gov.kz, the online visa and migration website operating since 2014, where citizens can submit an electronic notification using an electronic signature. The service is free of charge and requires only 15 minutes.

Kazakh Tourism Chair Yerzhan Yerkinbayev noted the law was a “big win for the development of inbound tourism.”

“When analysing the market, we studied the needs of a tourist and we made a review of all complaints, negative feedback and posts. The previous system envisioned the mandatory registration of foreign citizens, except for several countries, within five days and also envisioned an administrative responsibility in case of a violation of terms of stay, including fines and removal from a flight,” he said.

Tokayev raised the issue of mandatory registration during an Oct. 29 extended meeting in Almaty, where he described the procedure as a source of corruption.

“If we really want to increase the investment and tourism attractiveness of the largest cities and the entire country, we should get rid of such anachronisms as compulsory registration of foreigners at migration offices,” he said at the time.

The government also extended the 72-hour transit visa-free regime for Chinese and Indian citizens until the end of 2020. The regime is applicable to individuals from both countries transiting through airports in Aktau, Almaty, Karaganda, the capital, Shymkent and Taraz.