NUR-SULTAN – The Kazakh Ministry of Ecology, Geology and Natural Resources recently banned the hunting of wolves in the steppe areas in the Akmola, Karaganda, Kostanai, Pavlodar and West Kazakhstan regions, reported the ministry’s press service. 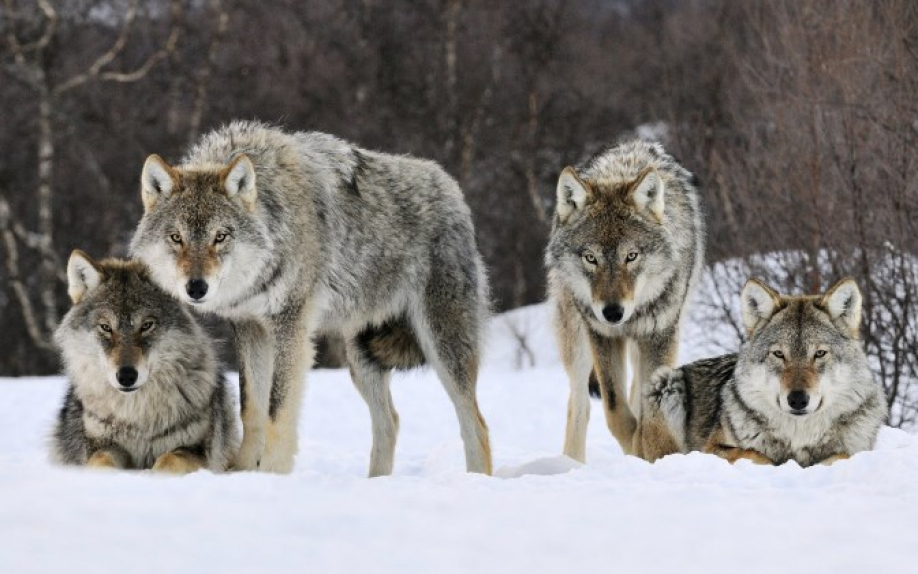 The ban was included in the ministry’s recent publication of the rules regarding wolf hunting in the steppe regions.

“The limit on the regulation of the number of wolves and jackals for 2020 is approved. The limit on the regulation of the numbers of wolves and jackals on the territory of Kazakhstan is annually approved on the basis of biological substantiation upon conclusion of a state environmental assessment. The regulatory framework is a public service provided by the regional agencies on forestry and wildlife through the electronic portal,” wrote Feb. 15 Press Secretary of the Committee for Forestry and Wildlife Saken Dildakhmet on Facebook.

Wolf hunting in the steppe regions is possible only in cases of their attack on livestock or approaching human residential areas or people.

A hunter can apply online to the service titled “Issuance of a permit for the shooting of animal species, the number of which is subject to regulation” through the electronic portal. The permit can also be obtained at any public service centre.

Wolves and jackals are included in the list of animal species, the number of which is subject to regulation to protect health, protect against diseases of agricultural and other domestic animals, prevent environmental damage and prevent the danger of causing significant damage to agricultural activities.

Kazakhstan increased penalties for wildlife poaching beginning in December. Illegal hunting and illegal fishing were upgraded from misconduct to the category of moderate crimes with up to fours years of imprisonment and a fine of up to 10 million tenge (US$26,521).