NUR-SULTAN – The Kazakh government completed the construction and commissioning of the Saryarka gas pipeline Dec. 27, reported the Ministry of Energy’s press service. 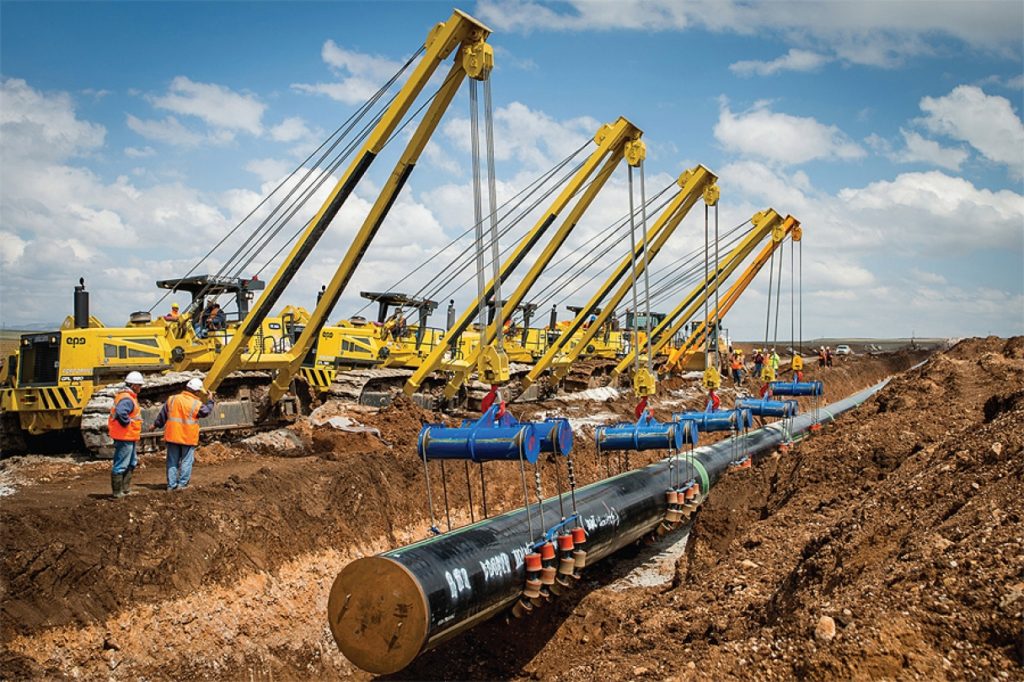 The pipeline, which starts in the Kyzylorda Region, will provide domestic gas to Karaganda, the capital, Temirtau and Zhezkazgan and nearly 2.7 million people in 171 settlements along its route will have access to natural gas, the release noted.

“It should be noted that the implementation of the project will bring a multiplier effect and will give impetus to the development of small and medium-sized businesses, which form the basis of economic prosperity for the regions located along the gas pipelines, as well as our capital,” said  the statement.

The construction launch ceremony for main pipeline was held in December 2018, equipment and people mobilisation began the following month and welding works started last March. More than 1,000 units of equipment and approximately 2,000 employees were involved.

“The 1,061.3 kilometres of gas pipeline and five units of the most powerful automated gas distribution stations, as well as a gas measuring station, were built in a significantly short time. This indicates the coordination of work and the high professional preparedness of our specialists and the innovativeness of the technologies used in the process,” said the ministry.

Using natural gas as a fuel is among the government’s main tasks, as it will reduce pollutant emissions into the atmosphere, create more comfortable living conditions for the population and help improve the environmental situation.

“The arrival of natural gas in the central and northern regions of the country is a significant historical event for the country,” it added.

First President Nursultan Nazarbayev ordered constructing the gas pipeline as part of the Five Social Initiatives in his special state-of-the-nation in March 2018. President Kassym-Jomart Tokayev also instructed “timely completion of the construction of the Saryarka gas pipeline” as part of his election programme, which focused on social wellbeing.