NUR-SULTAN – The Kazakh capital will host the Olympic men’s and women’s water polo Asian pre-Qualification Tournament Feb. 12-16, reported the National Olympic Committee. The participants will be vying for two licenses for the Tokyo Games. 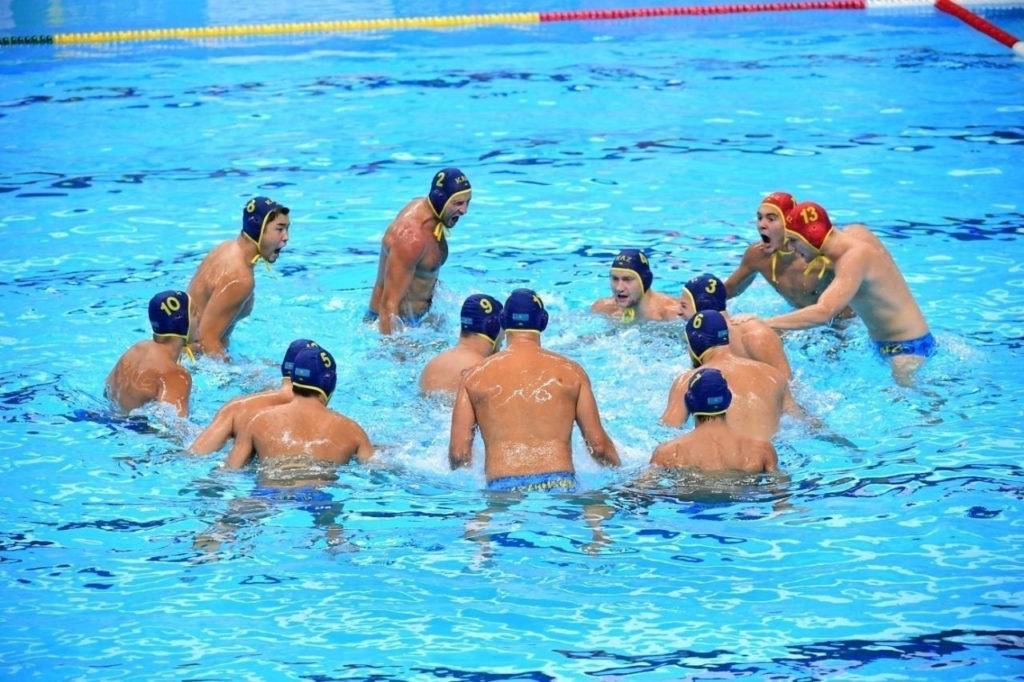 “We set the highest goals; it is very important to win licenses for the Olympic Games, not only for men, but also for women,” said Kazakh Water Sports Federation Secretary-General Sergey Drozdov.

The competition will be tough, according to the national team’s athletes and coaches. China is one of the strongest rivals for both teams, as its women’s national team currently ranks sixth in the world.

“It will be difficult because China’s women’s water polo team is the strongest not only in Asia, but also in the world, but we hope the girls are able to compete and show good results,” he added.

Kazakhstan competed against the Chinese in the 2018 Asian Games semi-finals, winning 9-8. The Chinese national team is coached by European Petr Parovich, who served as a mentor for the Montenegrin and Serbian teams.

“Regardless of whom we play against, we should be as prepared as possible for each game. We are taking a comprehensive approach to preparing for this tournament which successfully fits into the Russian Open Championship in water polo,” said Kazakh team trainer-consultant Dejan Stanojevic.

The national team has been playing games in Russia every week for the past three months and recently held a training camp in Hungary. The team is now training in the capital and at some point will be joined by Russia’s Spartak Volgograd club.

“Each of us wants to go to the Olympic Games. At the moment, we are at the finish line. There is not much time left and now we are paying special attention to tactics and speed in order to be in the best shape for the start of the tournament,” he added.